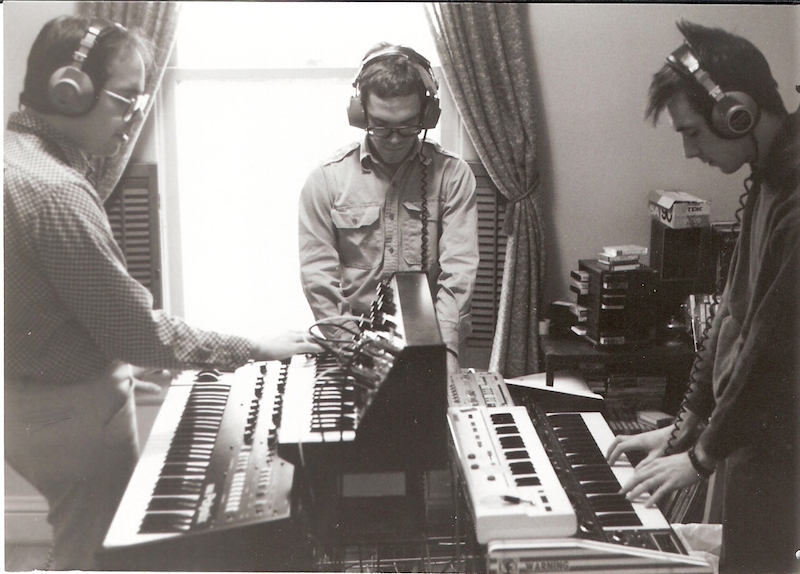 Evolving from bedroom experiments with primitive electronic equipment and a naïve fascination with the Roland TR-808, Plus or Minus Two saw Jim Skeel and Tim Higgins take the original Short-Term Memory sound towards the dance floor, evoking aspects of contemporaneous works like Juan Atkin’s Cybotron, Ron Hardy’s Kikrokos tape edit and the ’90s techno pop of Haruomi Hosono.

Listen to ‘Twitch and Jerk’ below:

Remastered from the original tape reels, Plus or Minus Two follows the label’s release of early ‘80s soundtrack experiments by Philip Sanderson earlier this year. Séance Centre also opened an online store in 2017.

Short-Term Memory’s Plus or Minus Two will be released on the 18th January, and you can pre-order a copy here. Check out the artwork and tracklist below. 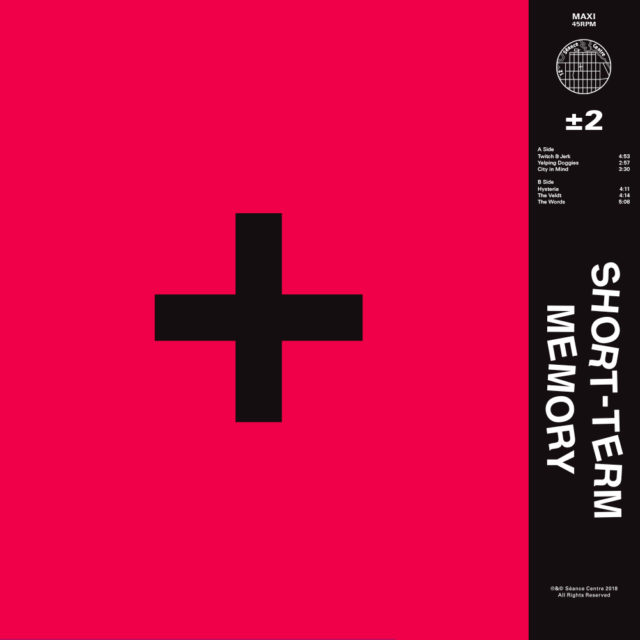