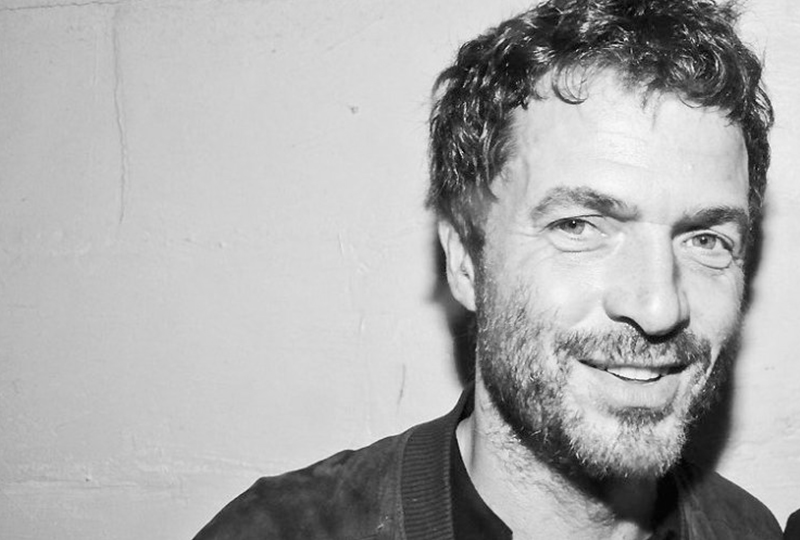 The Cassius co-founder and French Touch pioneer was involved in a tragic accident in Paris.

Philippe “Zdar” Cerboneschi has died at the age of 52, reports Le Monde.

According to his agent Sebastien Farran, “he made an accidental fall, through the window of a high floor of a Parisian building.”

Best known as co-founder of electronic duo Cassius, who have an album out this Friday 21st June, Zdar was also hugely influential as a producer.

During the course of his career he collaborated with artists included Serge Gainsbourgh, Phoenix, The Beastie Boys, and Robyn, as well as forming Motorbass with Étienne de Crécy.

Zdar is survived by his daughter Angelica.