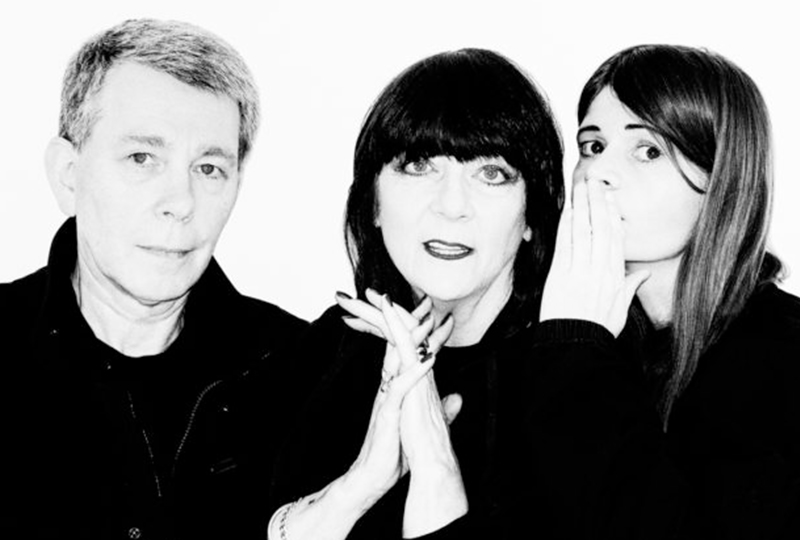 Carter Tutti Void – the industrial supergroup comprised of Chris Carter, Cosey Fanni Tutti and Factory Floor’s Nik Void – will come together for the last time on Triumvirate, their third and final album.

Read next: The industrial evolution: Throbbing Gristle in 10 essential records

Recorded, produced and mastered at Carter and Tutti’s Studio47 in Norfolk, the album’s six tracks began life as rhythms laid down by Carter, on top of which Tutti and Void were able to improvise with live vocals and instrumentation.

Triumvirate arrives on 30th August via Conspiracy International. Check out the album artwork and tracklist below. 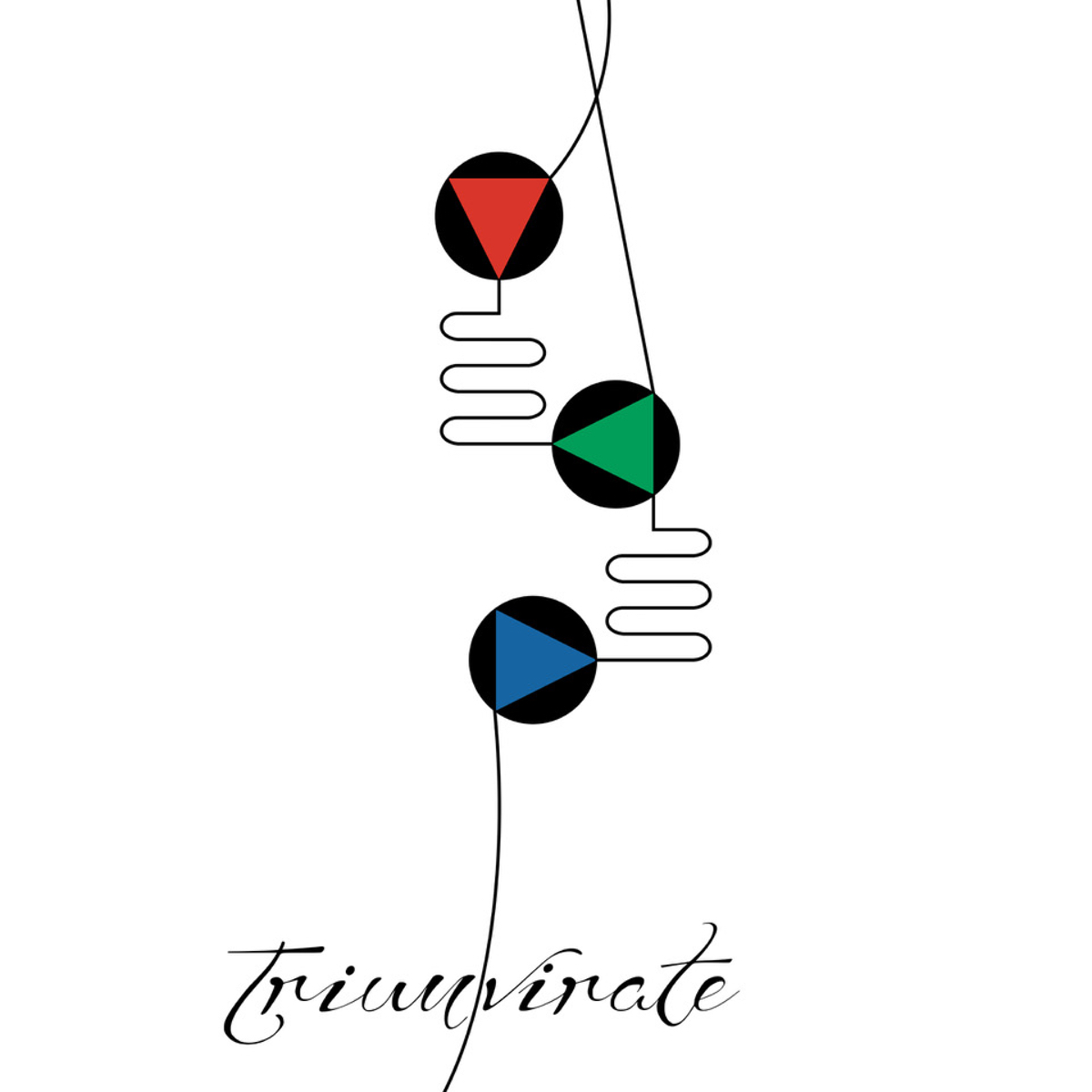