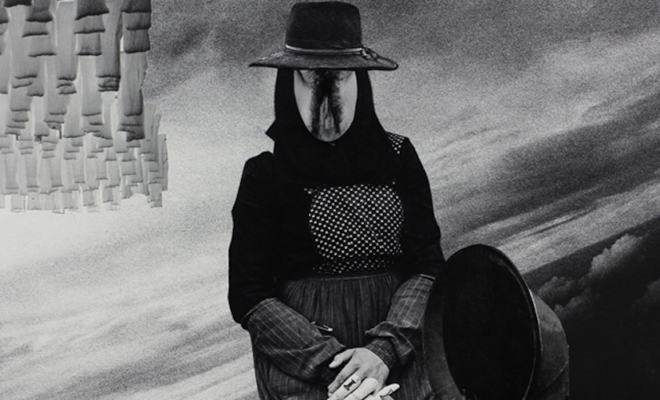 The cult collection of “psych/prog/punk peculiarities” assembled by Finders Keepers.

In 1979, industrial outfit Nurse With Wound released their debut album Chance Meeting on a Dissecting Table of a Sewing Machine and an Umbrella.

Read next: An introduction to Nurse With Wound in 10 records

With it, Steven Stapleton, John Fothergill, and Heman Pathak included an alphabetical list of records that had influenced the band’s sound, spanning the full gamut of obscure, dissonant (and dissident) underground music.

Expanded on their second album the following year, the 291-strong list has since become something of a crate diggers’ grail guide – a compendium of curiosities, far beyond its original purpose, that passes for a stamp of quality in record buying circles. As Finders Keepers’ writes:

“‘NWW’ has become a buzzword and in the passed decades since its first publication The List has been mythologised, misunderstood and misconstrued. It’s also been overlooked, overestimated and under-appreciated in equal measures, but with a growing interest it has also come to represent a maligned genre in itself.”

Working closely with Stapleton, the Manchester-based label have compiled the first in a series of volumes, providing a piecemeal introduction to the list, starting with music of French origin.

Released on 6th September, head here to find out more, and check out the artwork and tracklist below. 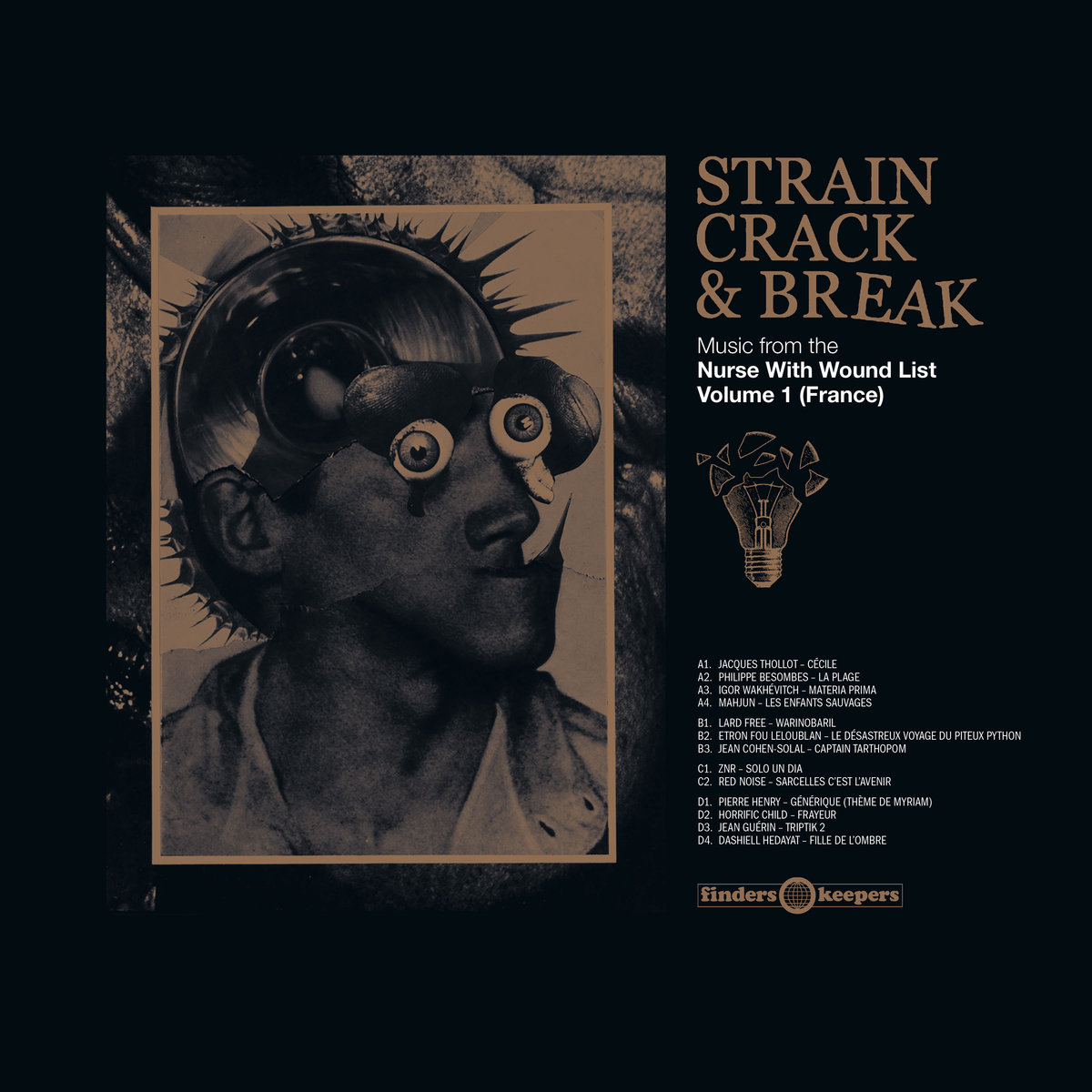