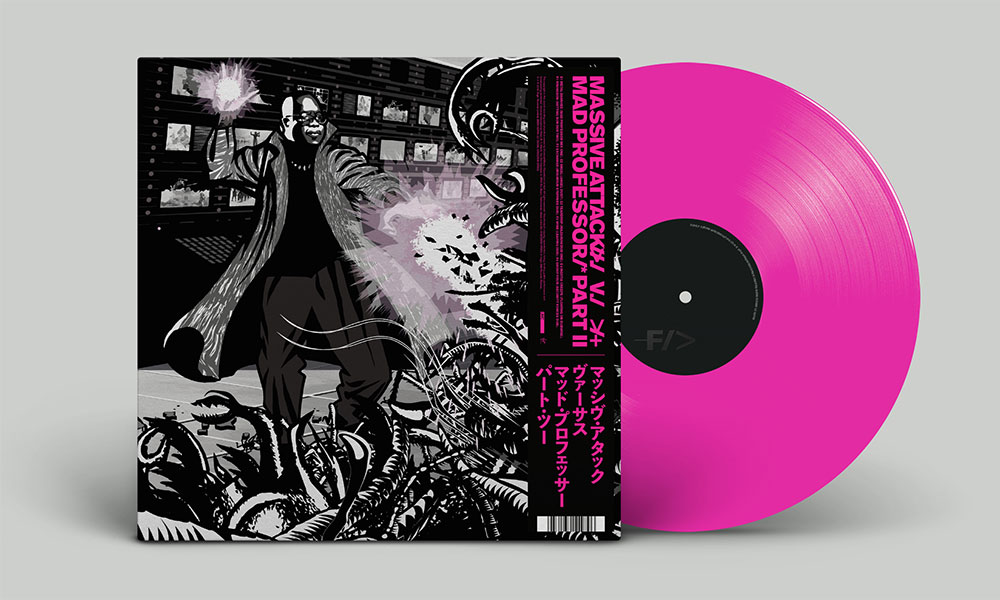 Read next: 3D and the art of Massive Attack

Originally created in the wake of the album’s release in 1998, Mad Professor’s dubs were meant to be released as a companion to Mezzanine – as the band had done with previous LP Protection (No Protection) . However, the release was ultimately shelved, with only a handful appearing as single B-sides.

In 2018, Massive Attack announced a 20th anniversary edition of Mezzanine on triple vinyl, which is yet to see the light of day. The remastered album will however be available digitally and on 2xCD on 23rd August.

Massive Attack vs. Mad Professor Part II (Mezzanine Remix Tapes) will released on 20th September. Head here to find out more and check out the tracklist below:

A "priceless" 7,000-strong record collection is up for sale