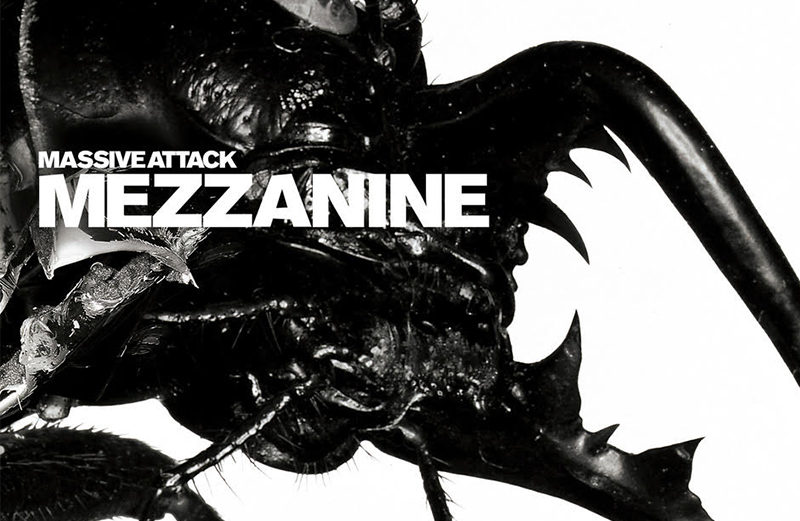 In a heat sensitive box, with a previously unheard Mad Professor remix from the 1998 sessions

Massive Attack are releasing a remastered limited edition version of their 1998 album Mezzanine on triple coloured vinyl, this December via Virgin EMI.

Read more: Unpacking 3D and the Art of Massive Attack

Mezzanine features remastered versions of the original album, along with 8 additional tracks, including a previously unheard Mad Professor remix from the 1998 sessions. 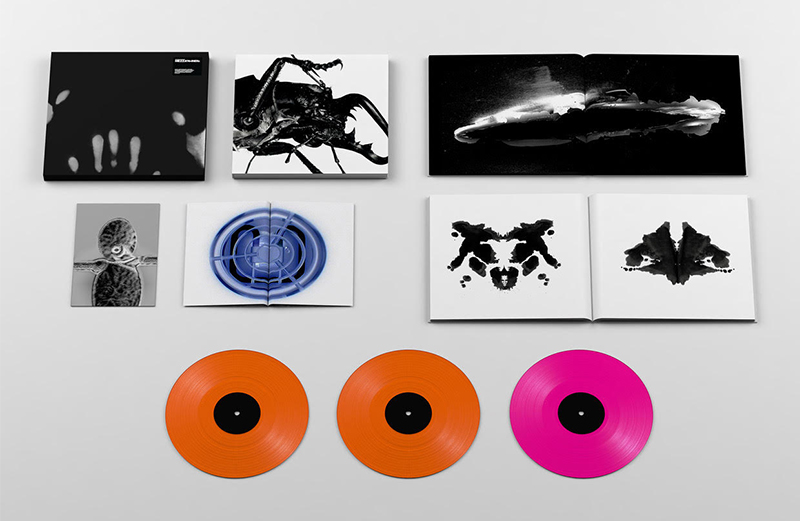 Earlier this year, the band also encoded Mezzanine into DNA to mark the album’s 20th anniversary.

In 2015, VF released 3D and the Art of Massive Attack – a 300-page visual history of the band, compiled and designed by Robert del Naja aka 3D.

Pre-order a copy here ahead of its December release, listen to ‘Teardrop’ and check out the track list below.