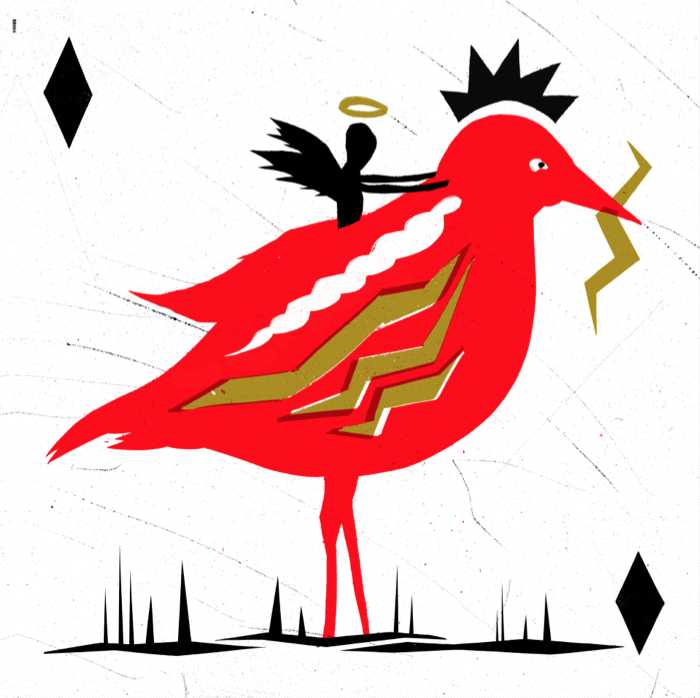 Massive Attack’s Robert Del Naja aka 3D drops two remixes of ‘The Right Stuff’ on his Battle Box label in conjunction with The Vinyl Factory.

In 3D’s words, “it was a good opportunity to take a great song, slow it right down, remove the guitars and then scratch the clarinet backwards.”

Stream the version one of High Flying Birds in 3D below now:

Speaking of the collaboration, Gallagher also hinted that it’s been a long time coming: “I remember being at The Brits in ’95 and D offering to do a Massive Attack re-mix of ‘Cast No Shadow’. The idea was never followed through and it’s something I’ve regretted ever since. It’s nice to finally scratch the itch somewhat.”

Battle Box 004: High Flying Birds In 3D is pressed to 12″ vinyl with artwork by Paul Insect and is limited to 500 copies. Pre-order your copy direct from The Vinyl Factory online shop here ahead of its release on 31st July.

5 things to see at Station To Station - Week 2

Six pioneering Fela Kuti albums to be reissued on vinyl