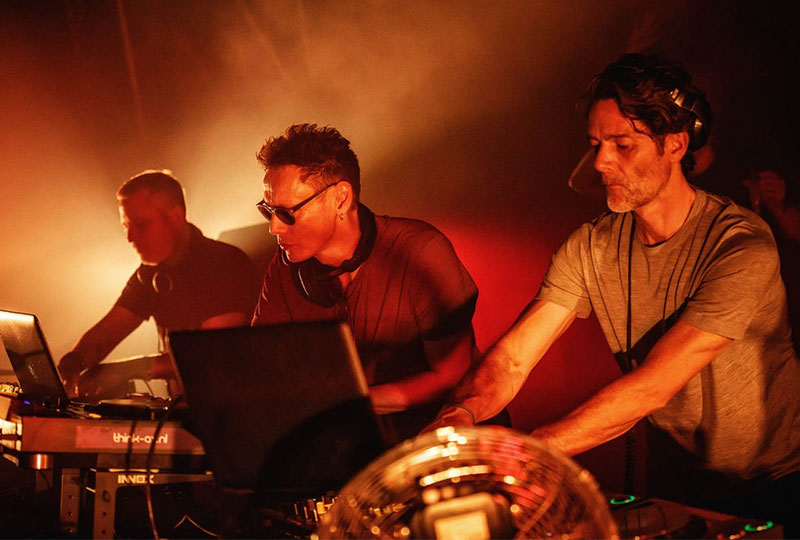 Tapping into the “psychedelic aspects of techno” for their first release.

Its inaugural release will be a six-track 2×12″ called Second Processes that channels “psychedelic aspects of techno”, according to LSD.

Second Processes follows their 2017 EP Process on Ostgut Ton, as well as a series of live dates.

Head here for more info ahead of its 28th June release, check out the artwork and tracklist below. 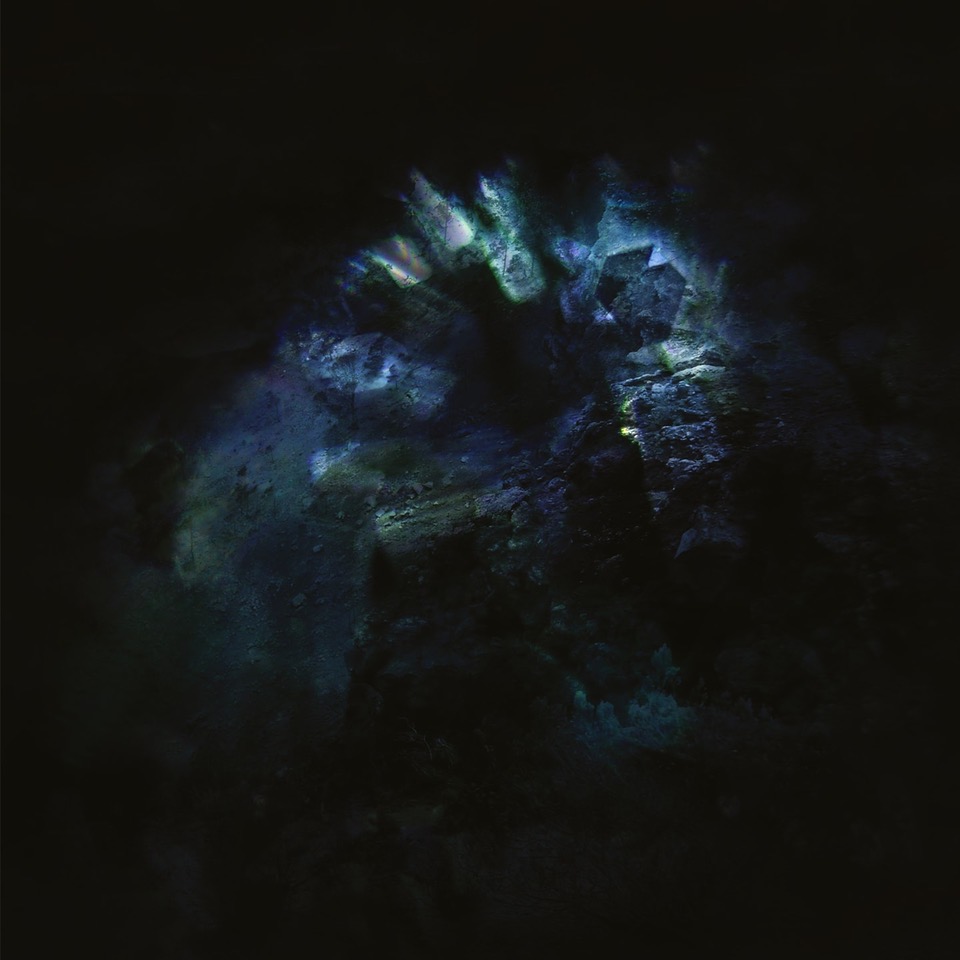 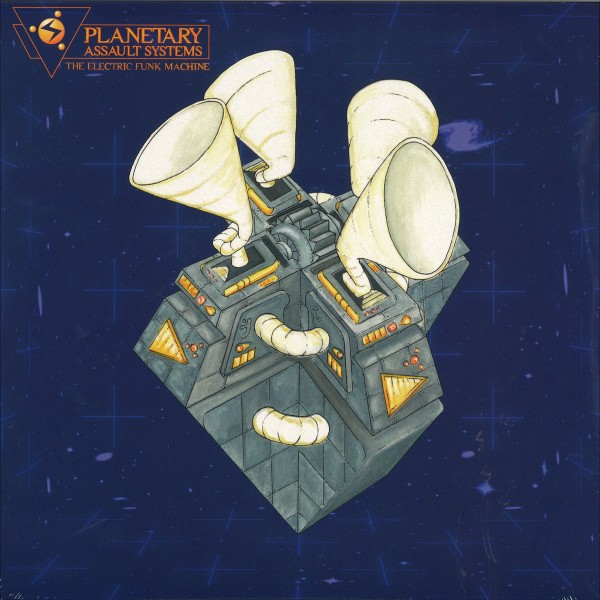 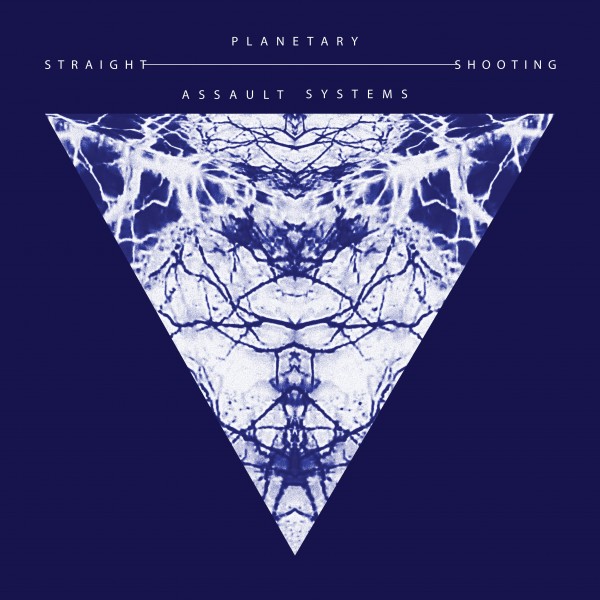 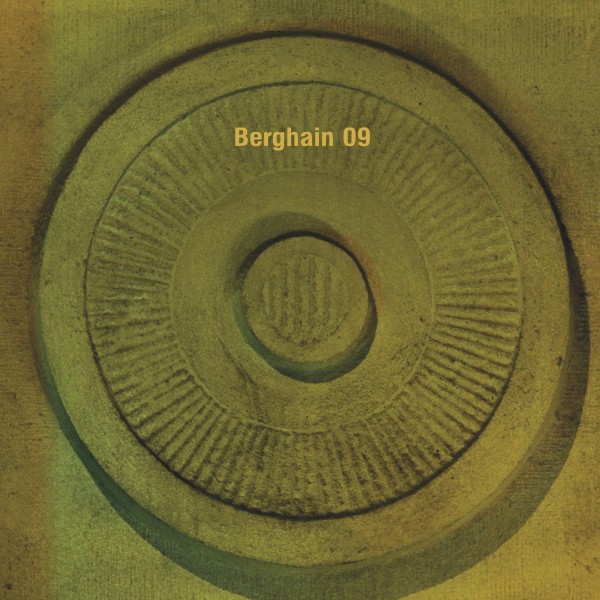