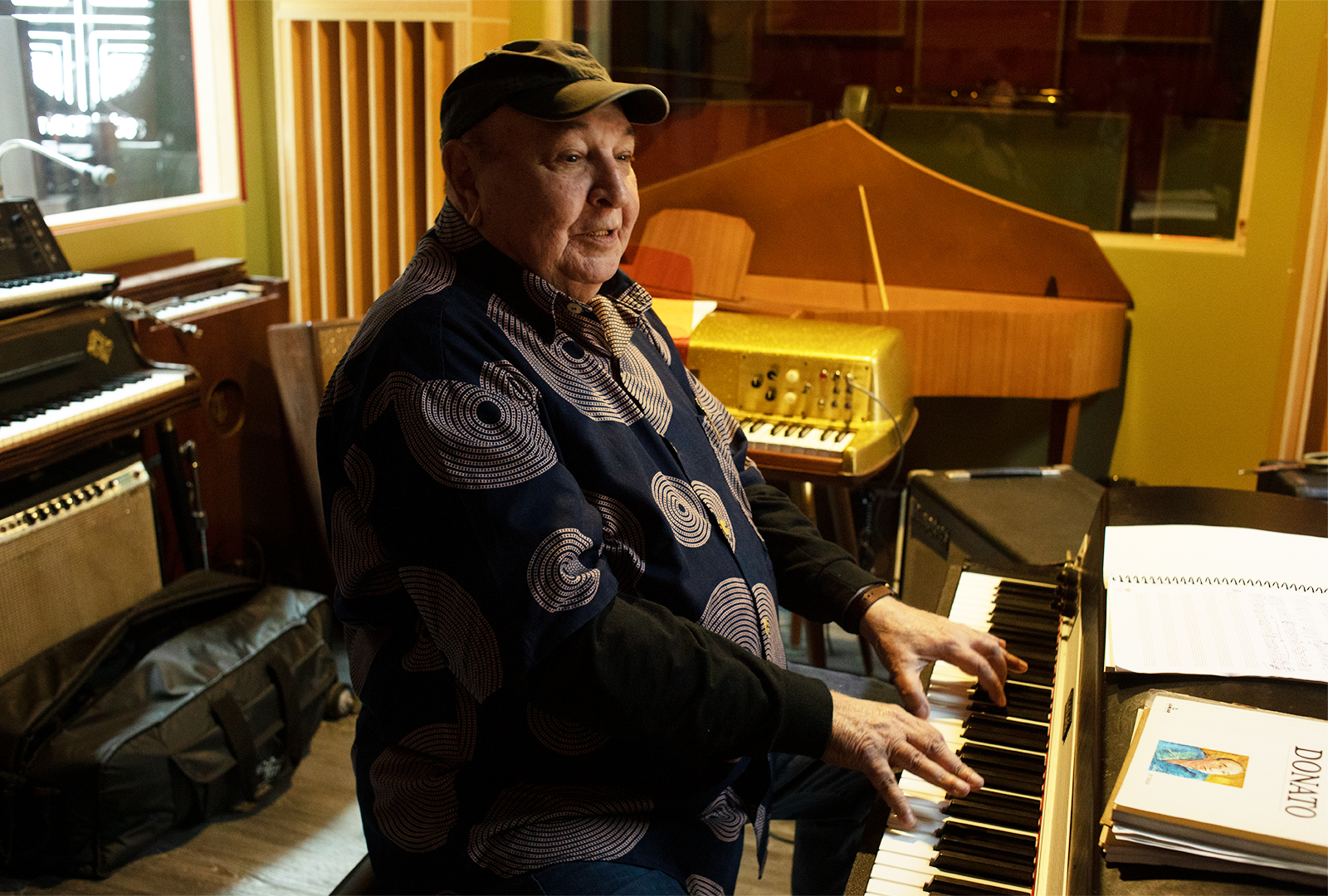 Brazilian pianist João Donato is releasing a new album with Adrian Younge and Ali Shaheed Muhammad, via the duo’s Jazz is Dead label this June.

The trio recorded the album with Donato on piano joined by Younge and Shaheed on synthesizer, guitar, flute, saxohphone, and percussion.

It follows saxophone legend Gary Bartz’ album, which was released on Jazz is Dead in 2020.

Pre-order João Donato JID007 here in advance of its 4th June release, check out the artwork and tracklist below. 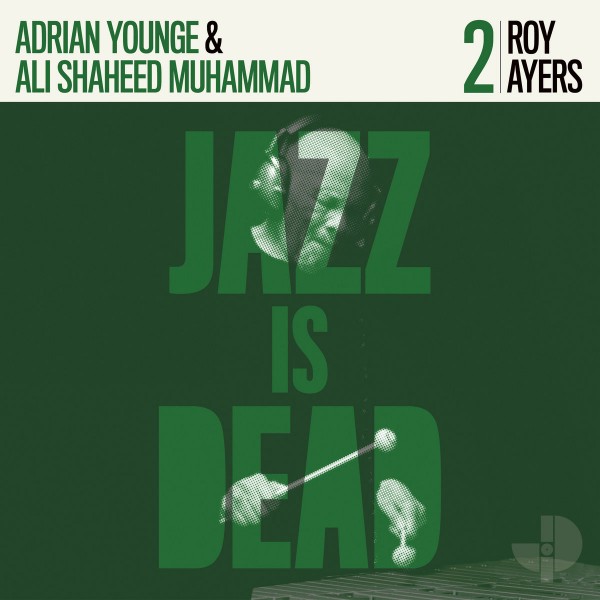 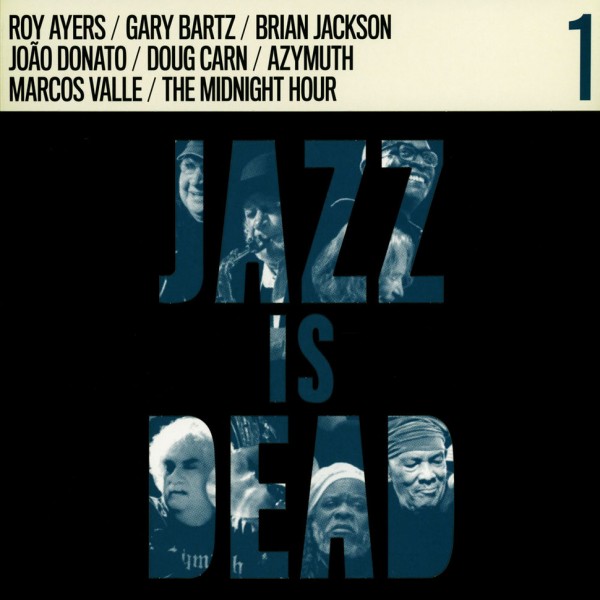 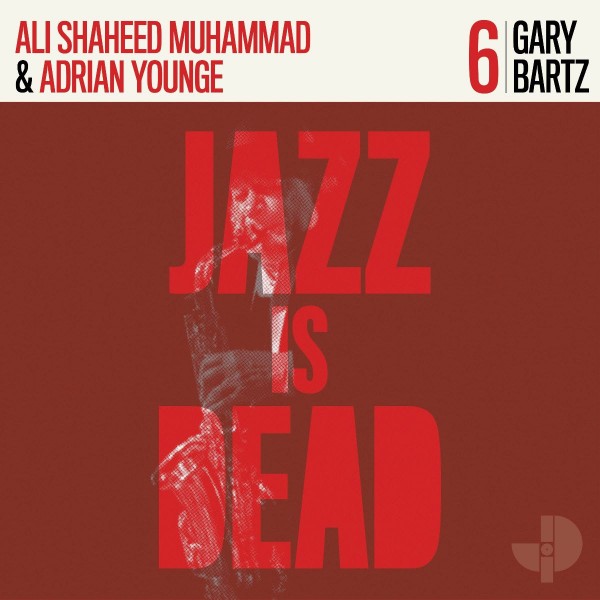