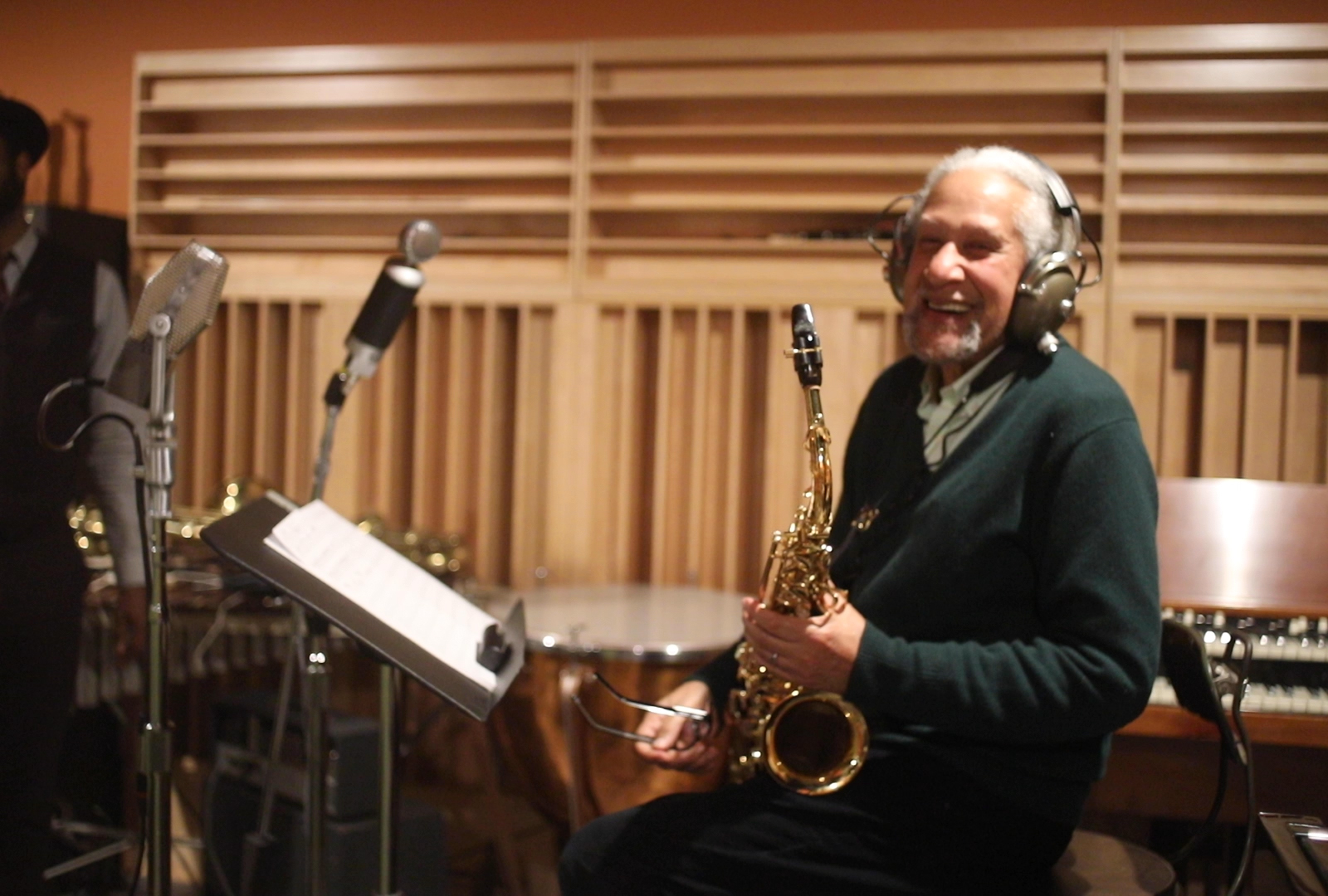 Alongside Bartz’ prolific solo output, over the course of his nearly 70-year-career, he has also collaborated with musicians including Art Blakey, Miles Davis, and Max Roach.

It follows Bartz’ collaborative album with Maisha as part of Night Dreamer’s Direct to Disc Sessions series, earlier this year.

Pre-order Gary Bartz JID006 here in advance of its 13th March release, check out the artwork and tracklist below. 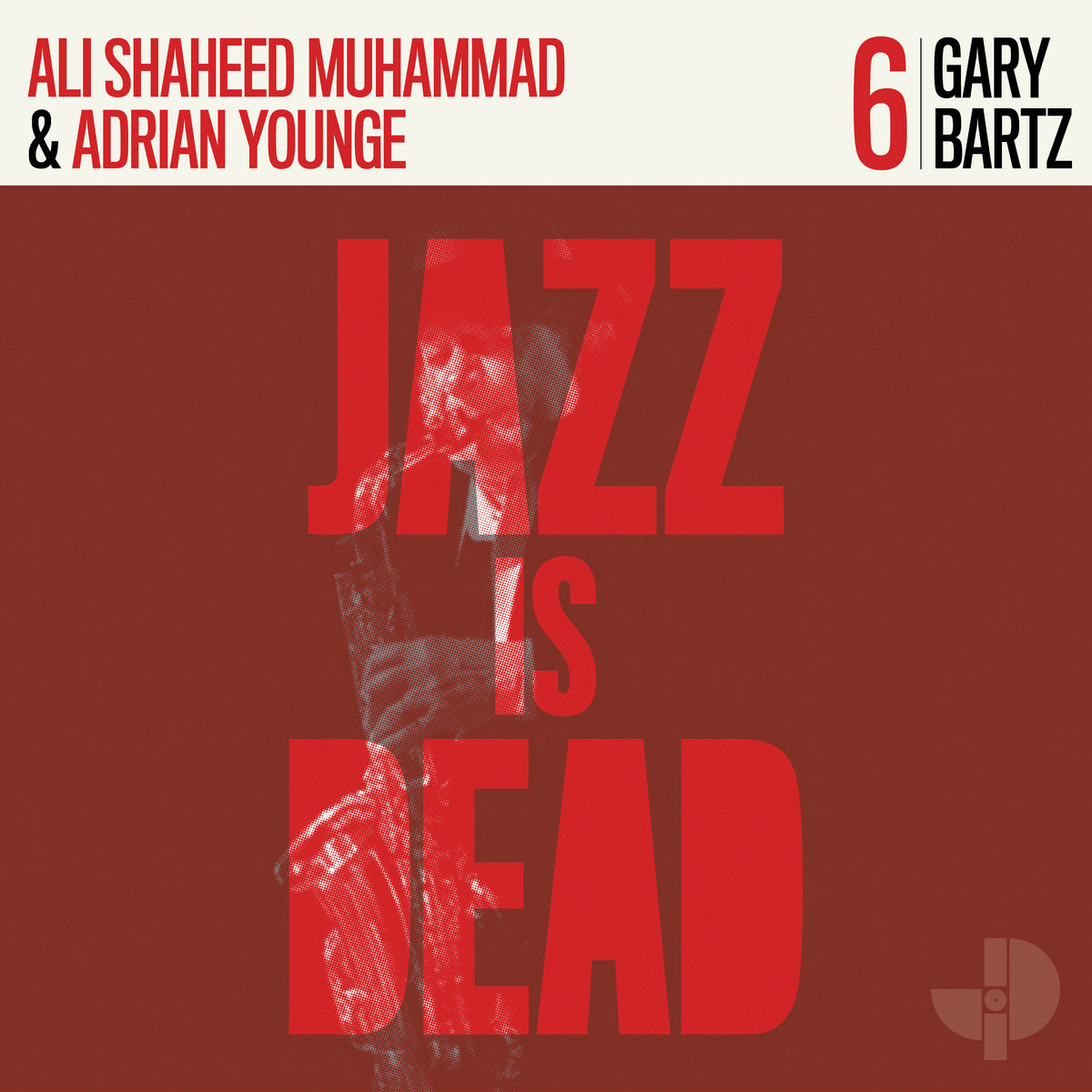 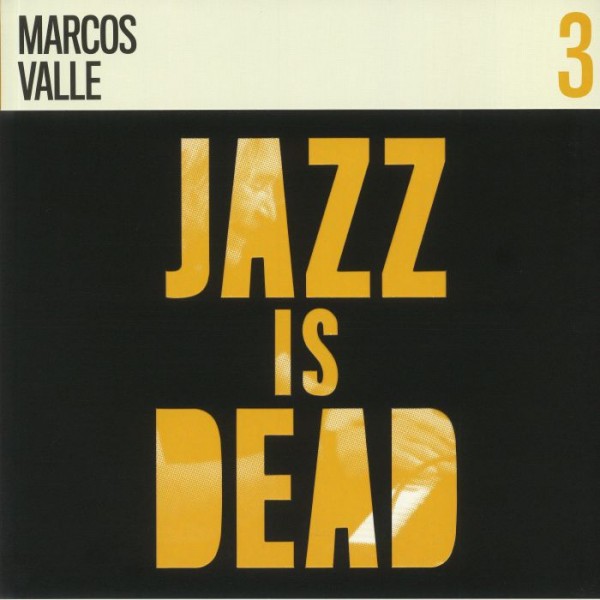 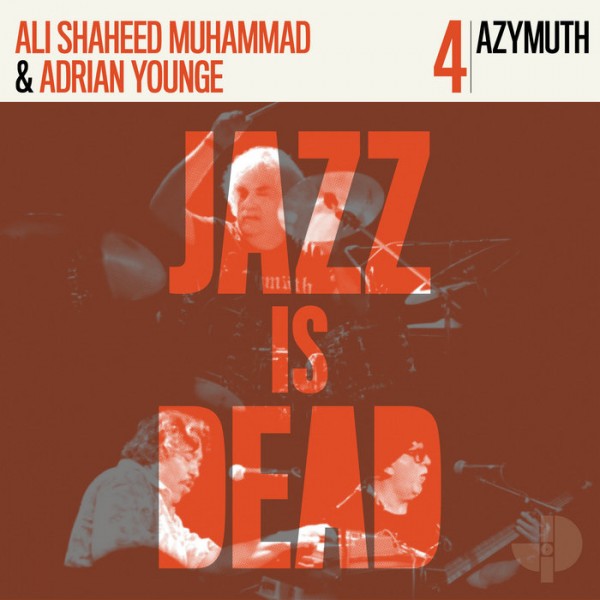 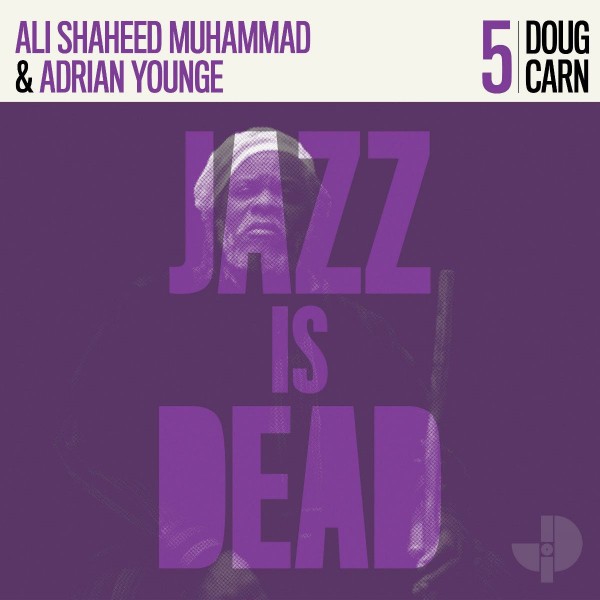