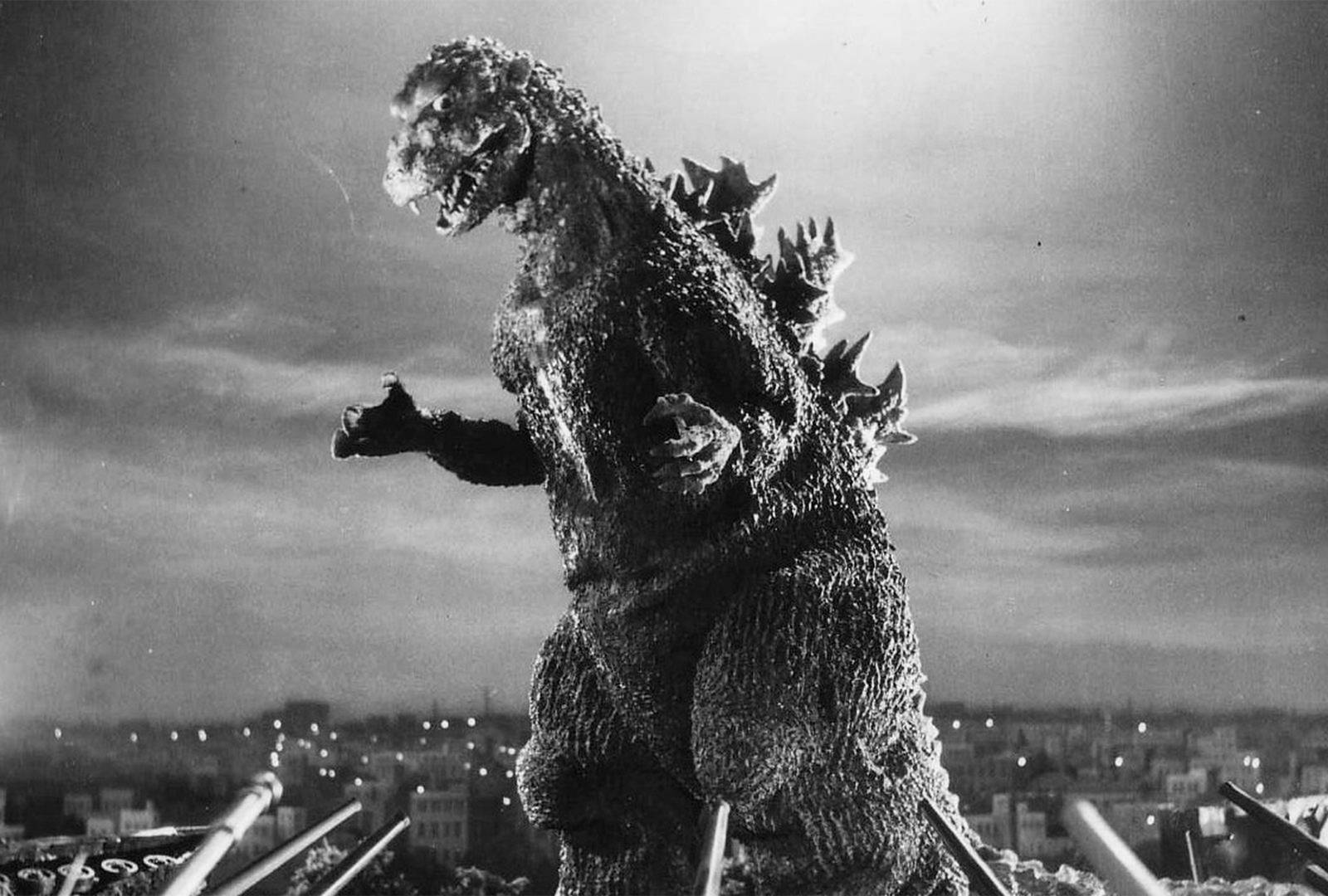 King of the vinyl.

A new box set featuring fifteen Japanese Showa-era Godzilla film soundtracks from 1954-1975 is being released on Waxwork Records this March.

Read more: Our favourite soundtracks of 2020

Godzilla is often credited as one of the first kaiju films – a Japanese genre revolving around colossal monsters typically attacking cities that gained widespread popularity during post-war Japan.

It marks the first time all fifteen Godzilla film soundtracks from Japan’s Showa-era have been presented together.

Pre-order Godzilla: The Showa Era Soundtracks, 1954-1975 here in advance of its March release, and check out the box set below. 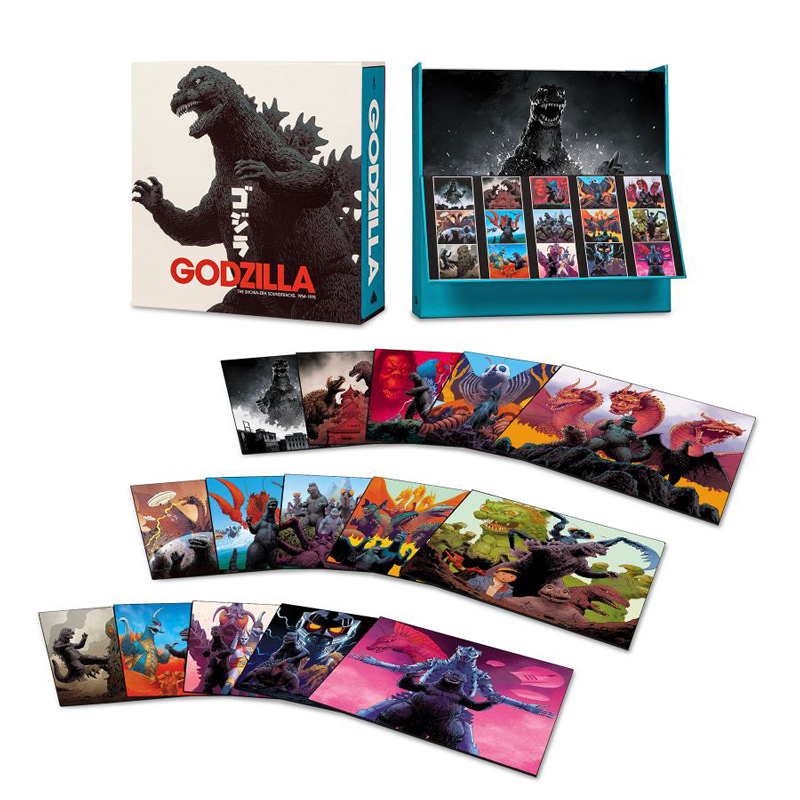