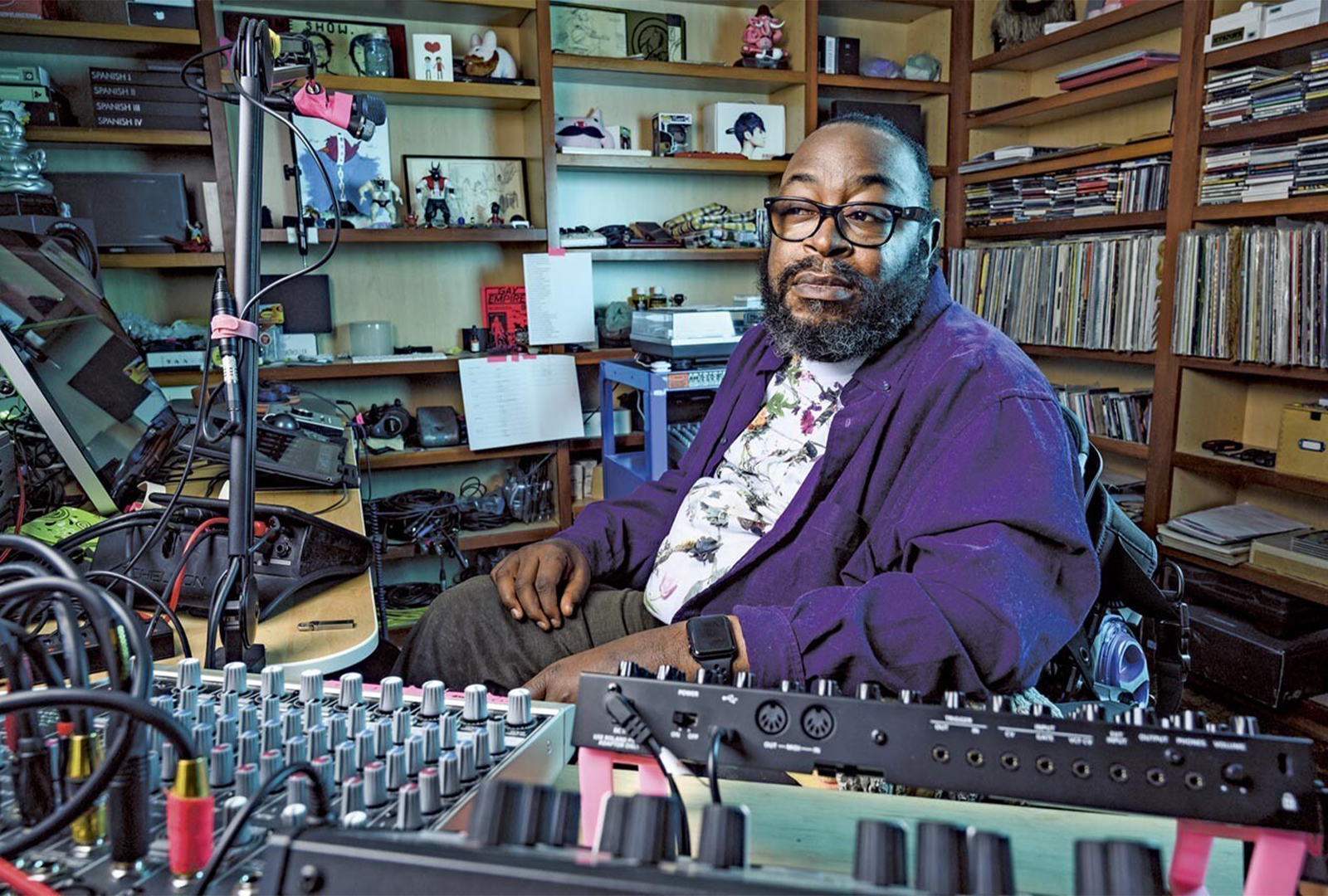 Nerve Bumps (A Queer Divine Dissatisfaction) was both named after and guided by the following quote from choreographer Martha Graham: “No artist is pleased… There is only a queer divine dissatisfaction, a blessed unrest that keeps us marching and makes us more alive than the others.”

It follows Dark Entries’ release of Jasmine Infiniti’s Bxtch Släp LP, one of our favourite albums from last year.

Pre-order Nerve Bumps (A Queer Divine Dissatisfaction) here in advance of its 26th February release, check out the artwork and tracklist below. 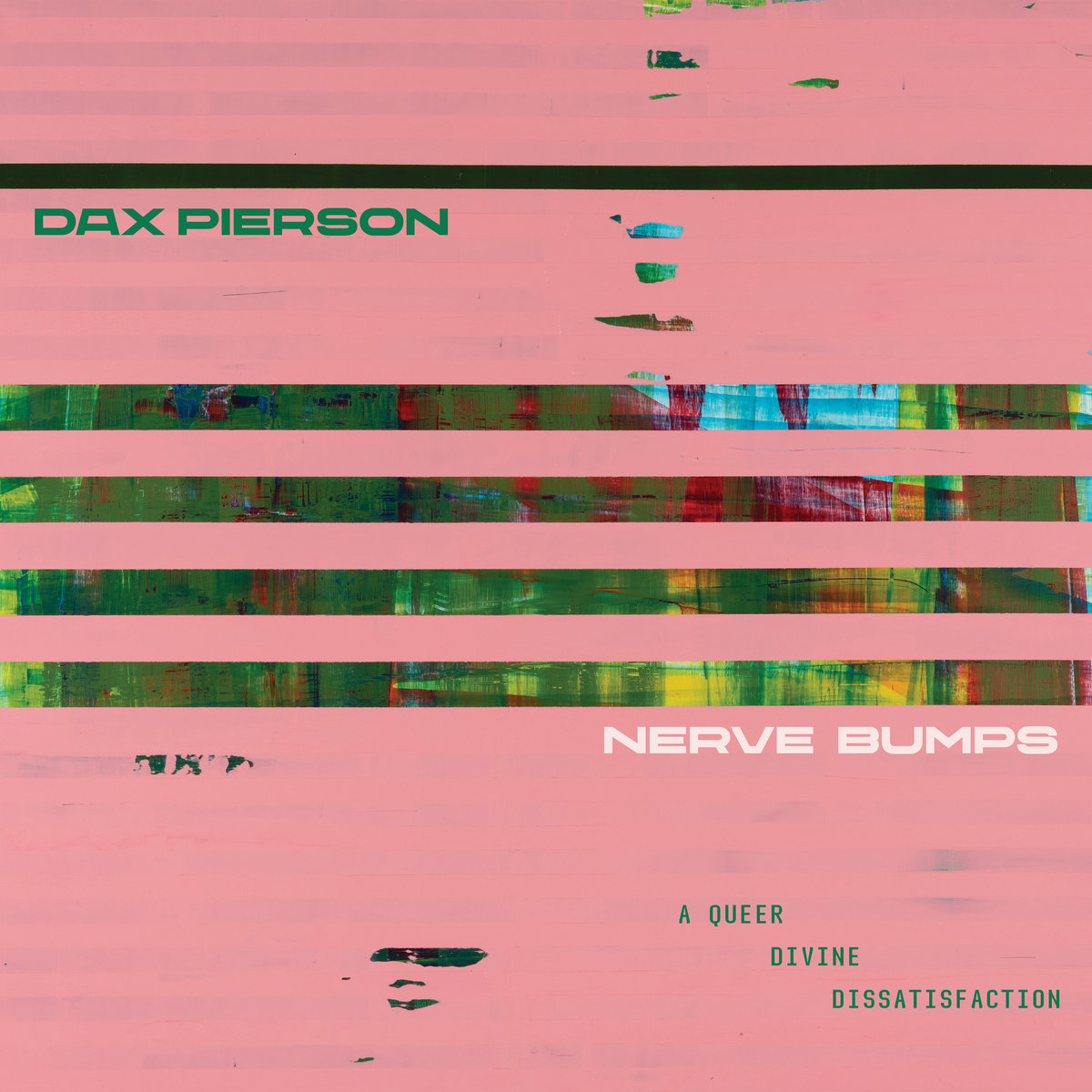 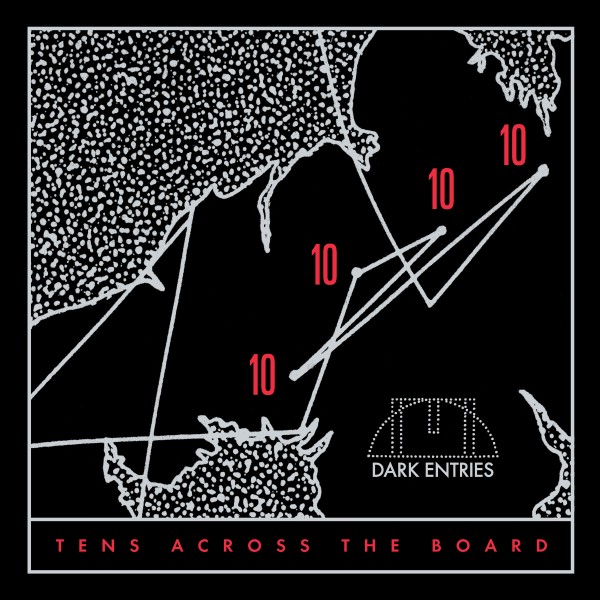 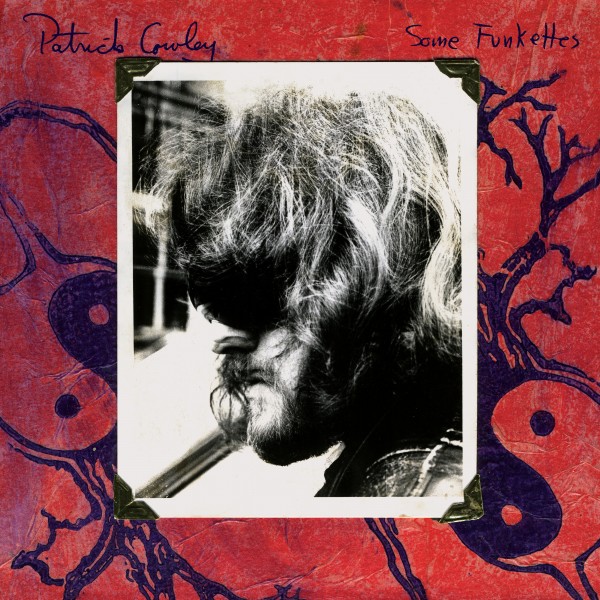 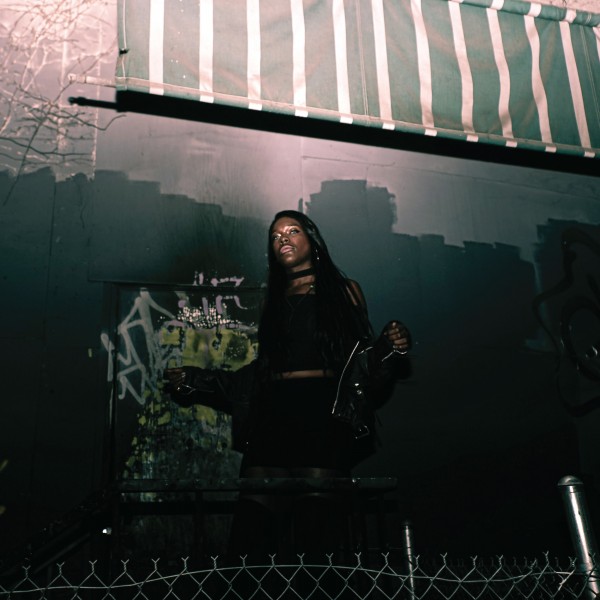