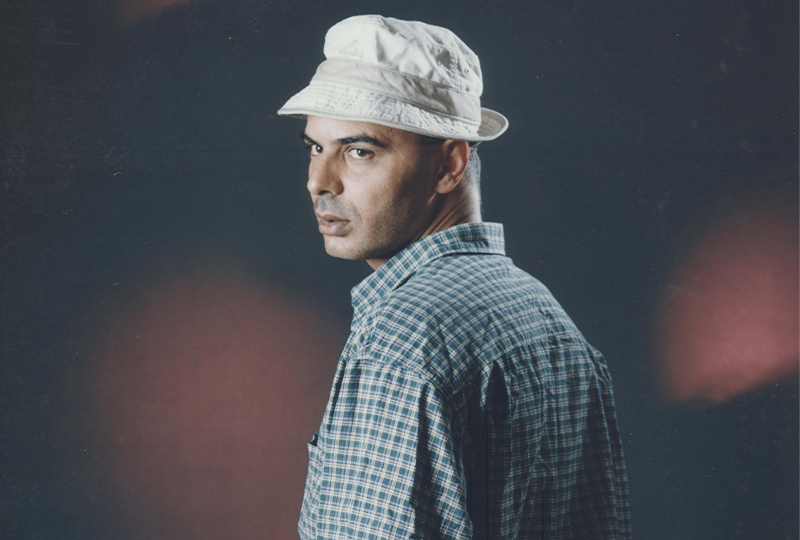 Gaining popularity in the ’70s, Libyan reggae drew influence from Zimzamat folk music, and the steady tempo of wedding chants.

A technical engineer, Ali recorded Subhana in his home studio, acting as sound technician, producer and songwriter. The tracks were subsequently uploaded to YouTube by Ali’s friend in 2008, before they were discovered by Habibi Funk’s Jannis Stürtz.

Head here for more info in advance of its 21st February release, check out the artwork and tracklist below. 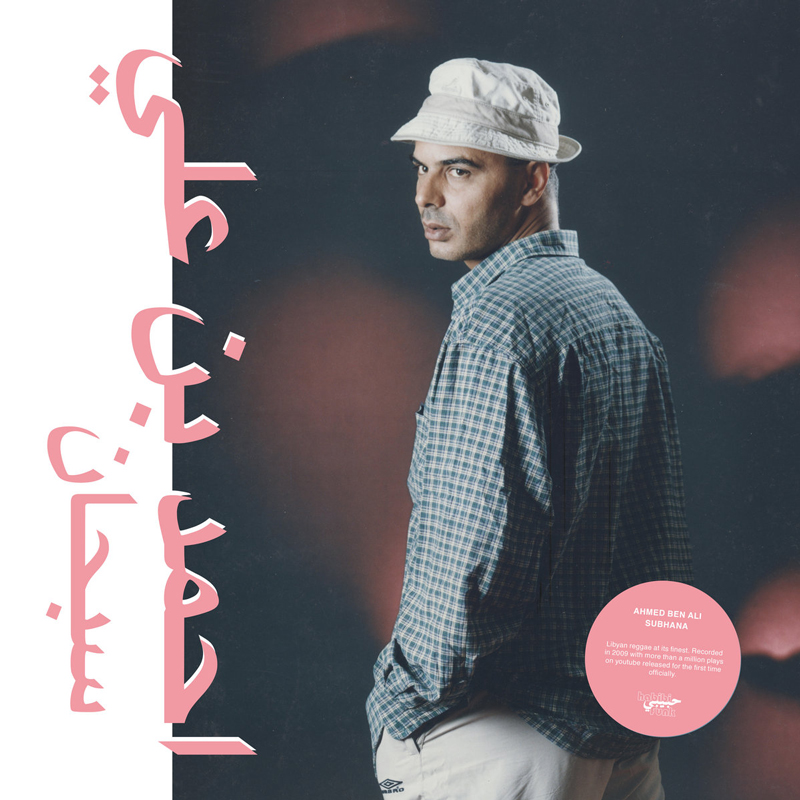 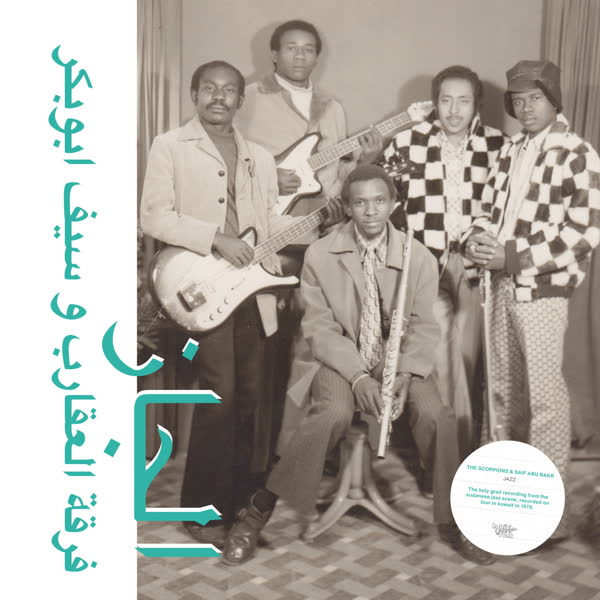 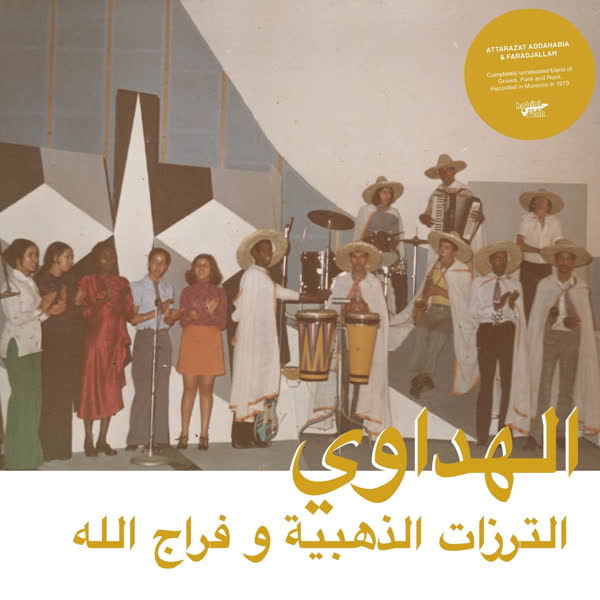 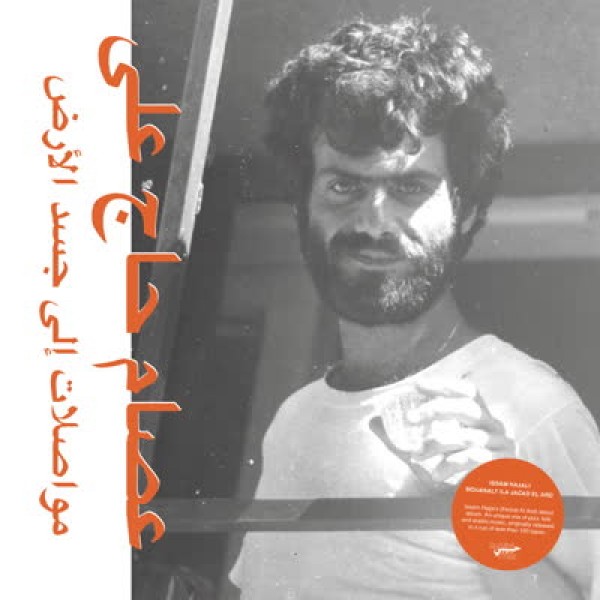