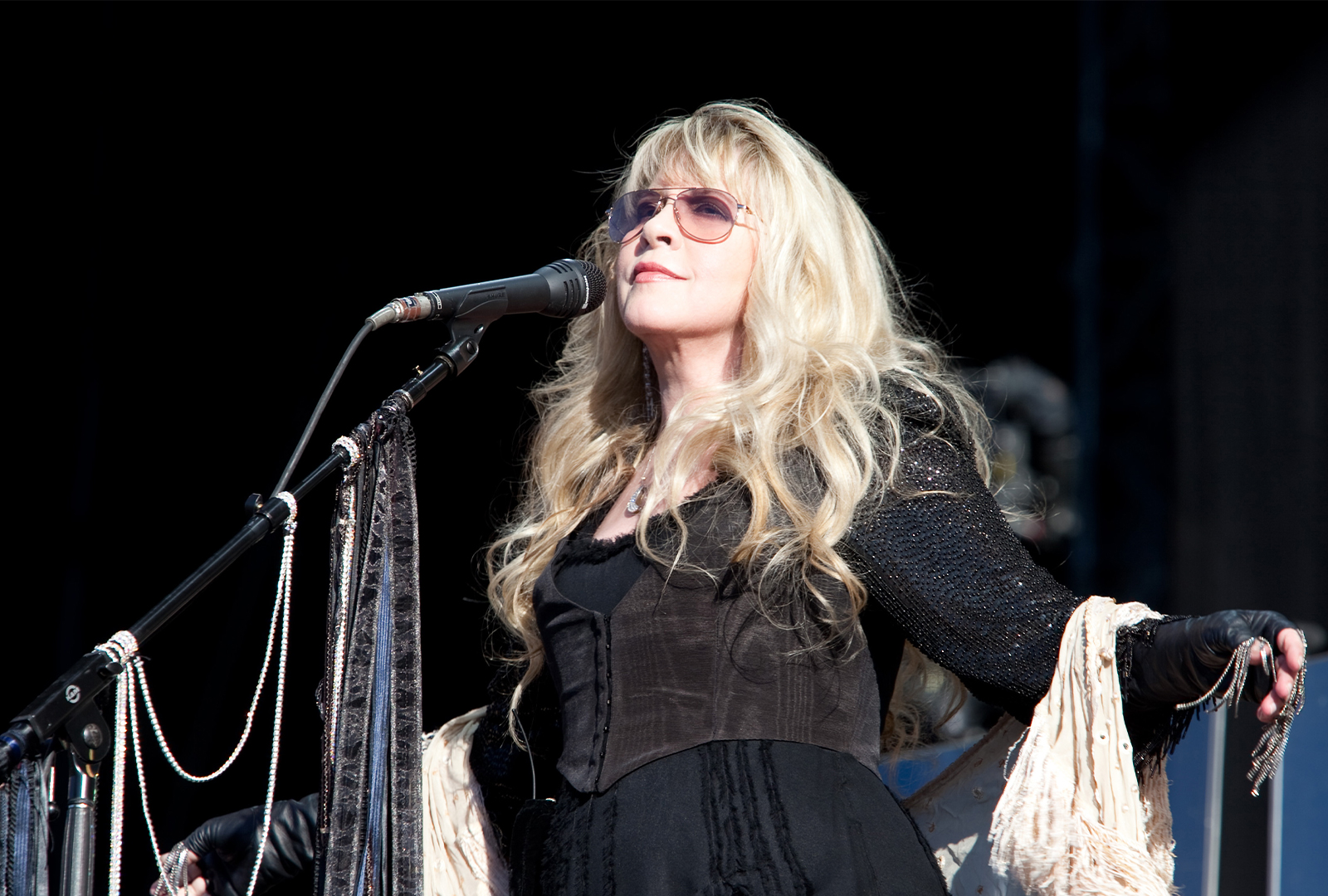 With an accompanying book featuring archival photos, tour itineraries,and a history of the album.

Fleetwood Mac’s first live album is being reissued in a new edition, via Rhino this April.

The majority of the tracks on the original album were recorded live between 1979 and 1980, however the new edition captures performances from their 1979-80 Tusk tour, 1977 Rumours tour, and 1982 Mirage tour.

The new edition also features a book containing rare photographs of the band, the full itinerary for the Tusk tour, and a history of the live album by writer David Wild.

Pre-order Fleetwood Mac Live: Super Deluxe Edition here in advance of its 9th April release, check out the box set and tracklist below. 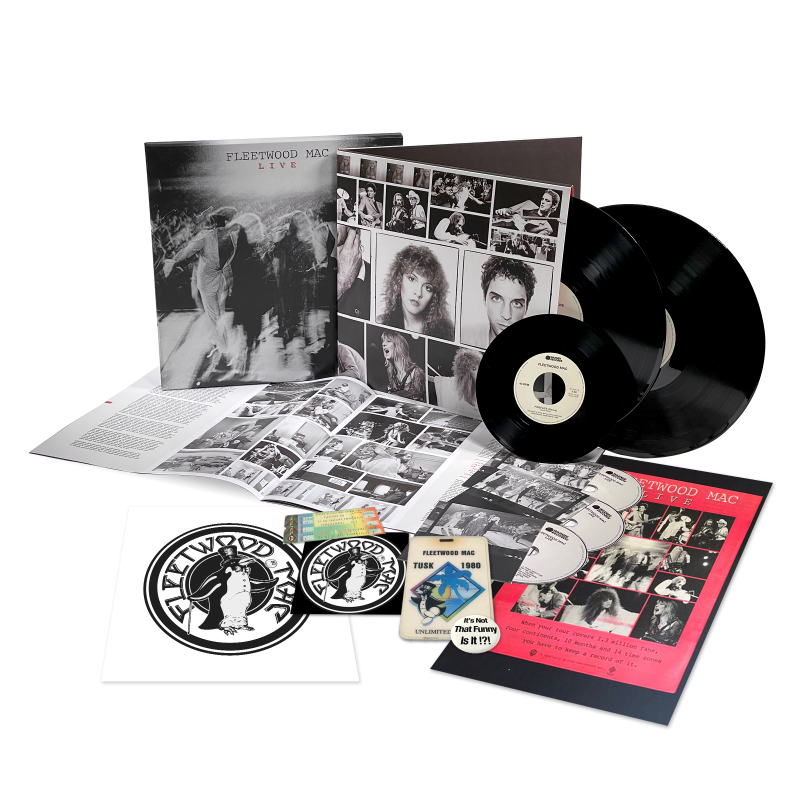 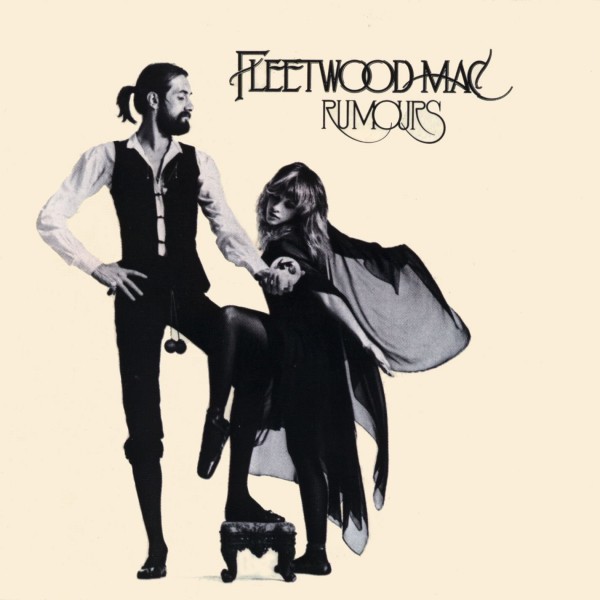 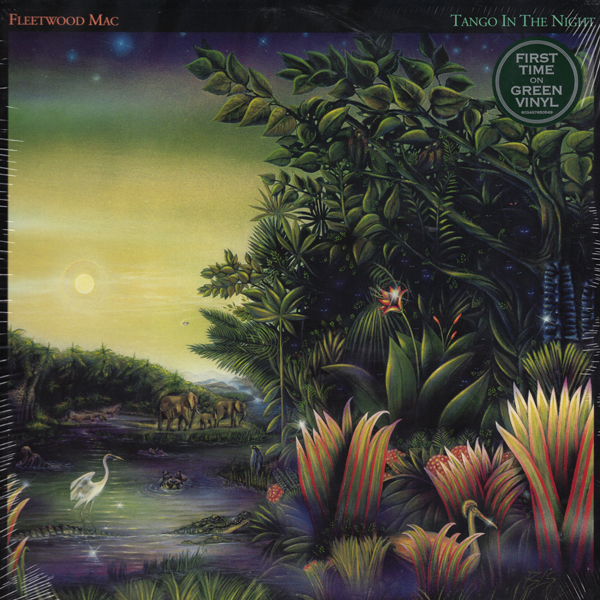 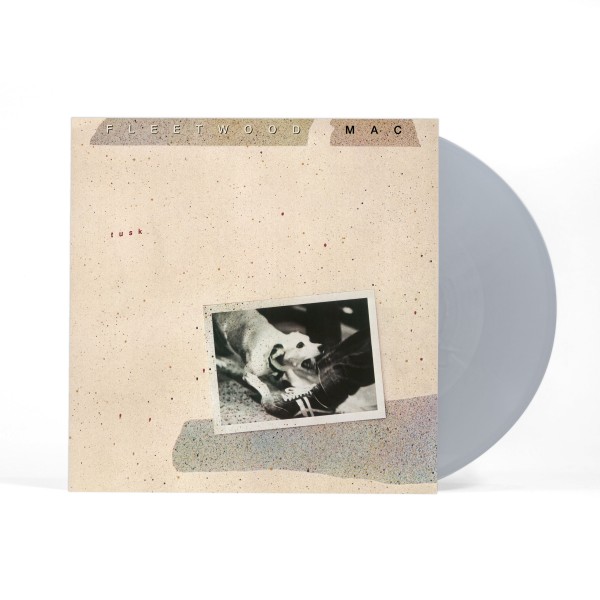