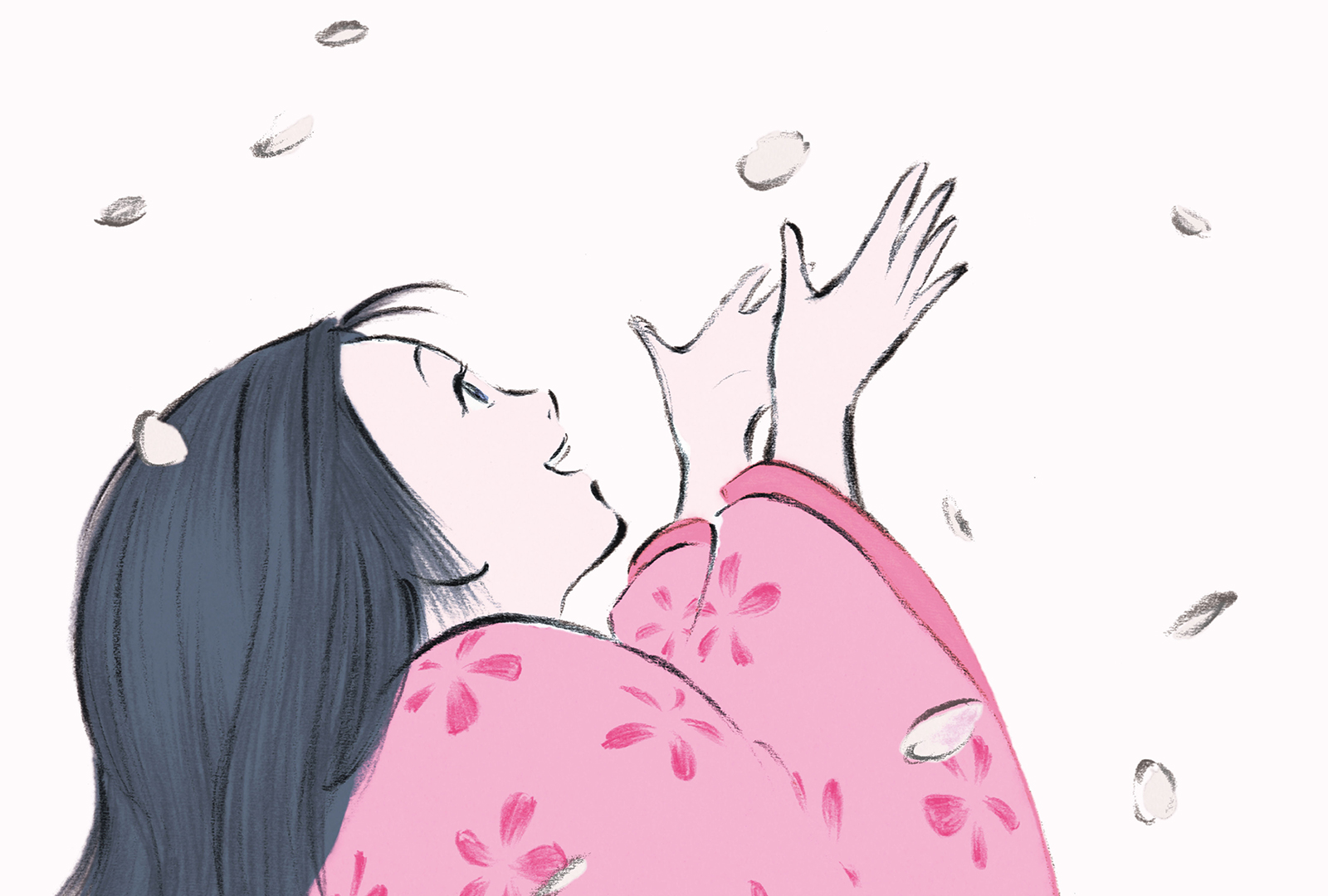 The soundtrack to Studio Ghibli film The Tale of the Princess Kaguya is being released on vinyl for the first time, via Studio Ghibli Records this April.

The Tale of the Princess Kaguya follows the journey of a young girl born inside of a bamboo shoot.

Its celestial music was composed by longtime Ghibli-collaborator Joe Hisaishi.

Hisaishi’s soundtrack was originally released on CD-only during 2013, with the Studio Ghibli Records release marking its first time on vinyl.

It follows the release of soundtracks to Spirited Away and Howl’s Moving Castle on vinyl for the first time, in November 2020.

Pre-order The Tale Of The Princess Kaguya here in advance of its 23rd April release, check out the artwork and tracklist below. 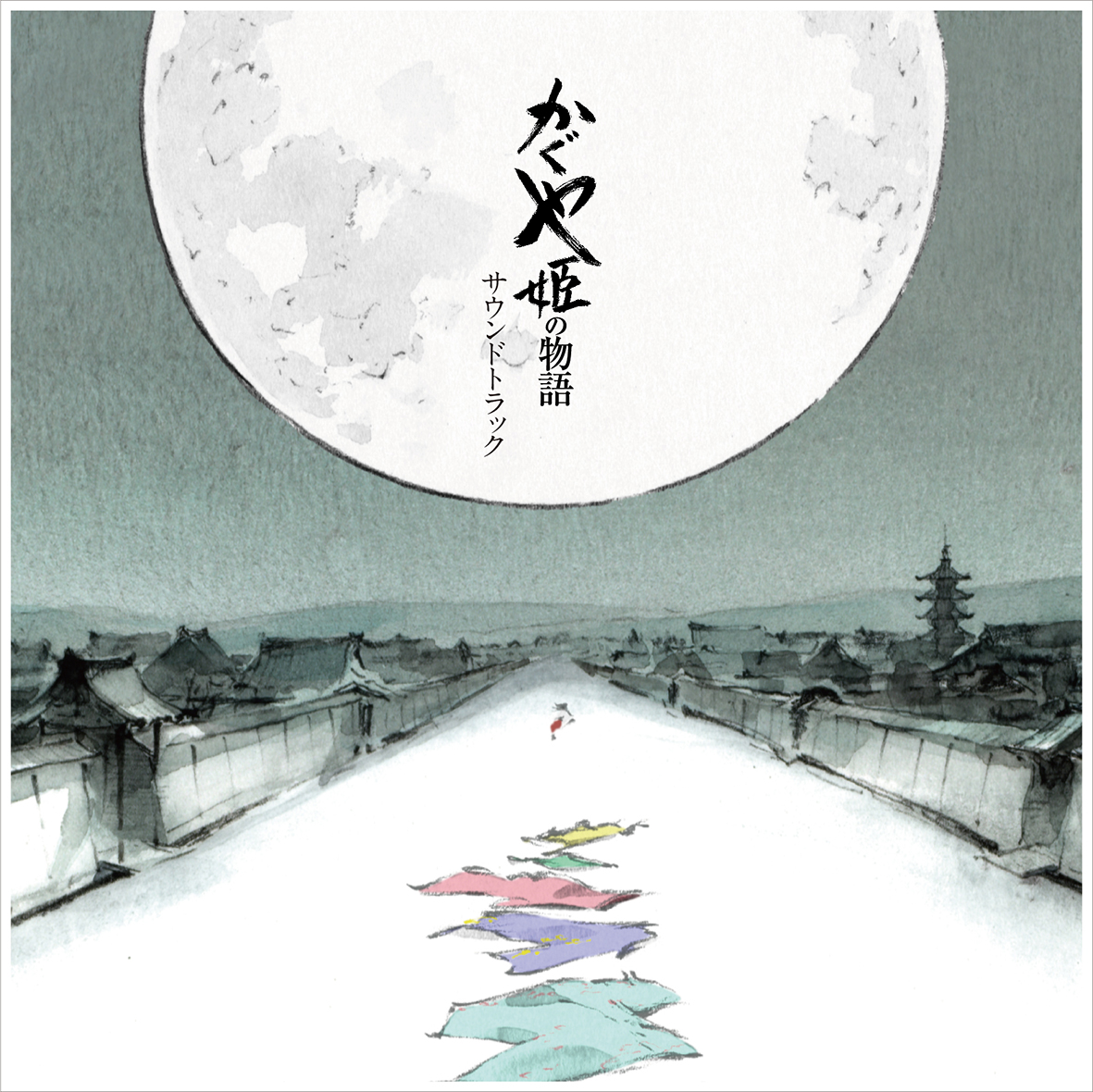