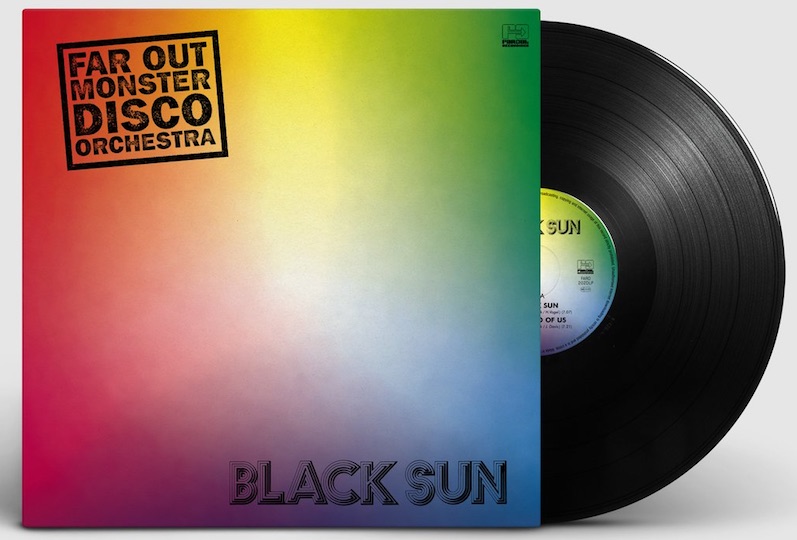 In 2016, Azymuth announced their return with the release of new album Fênix on Far Out, while both Arthur Verocai and Band Black Rio have seen their most important records reissued by Mr. Bongo in recent years.

Far Out Monster Disco Orchestra’s Black Sun will be released on 2xLP via Far Out on 20th April. Pre-order a copy here and hear the title track below.