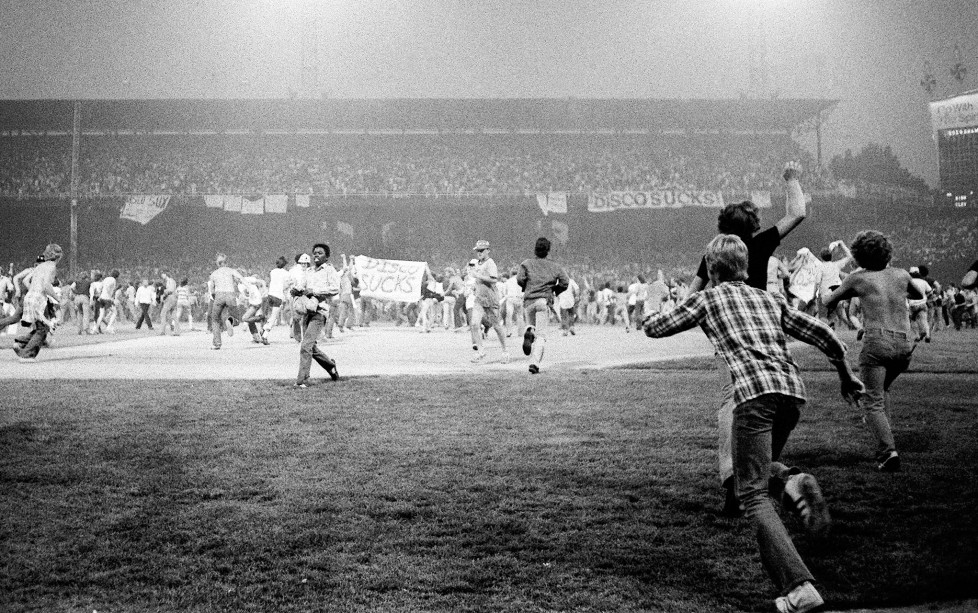 RBMA has released a new mini-documentary on Chicago’s Disco Demolition Night, an ill-fated baseball promotion and a defining moment in dividing people within music.

Aggravated by Saturday Night Fever and the mainstream success of disco, rock DJ Steve Dahl launched the “Disco Sucks!” movement in 1979. On 12th July, he staged one of radio’s most infamous publicity stunts: inviting people blow up disco records in centerfield in the middle of a double-header against the Detroit Tigers.

The unspoken subtext was obvious: disco music was for homosexuals and black people. The new doc highlights the musical shifts and bigger racial divide that happens in the event’s wake. Watch it in full here.