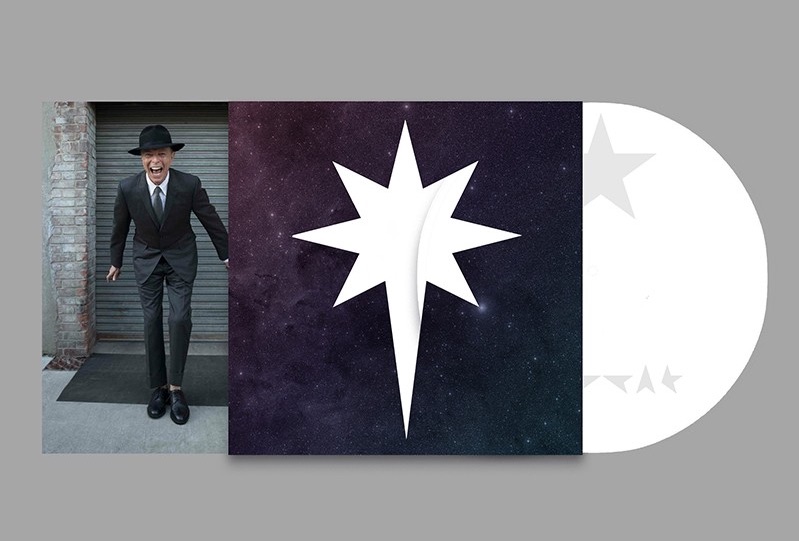 David Bowie’s final three recordings are set to be released on vinyl. Recorded during the sessions for the Star Man’s final album Blackstar, the four-track EP includes ‘No Plan,’ ‘Killing A Little Time’ and ‘When I Met You,’ along with Cast Album title track ‘Lazarus’.

Previously only released digitally, No Plan will appear as both a standard vinyl edition, due on 21 April, and a deluxe, limited edition made-to-order in a one-time-run. The numbered die-cut package features heavyweight 180g white vinyl, with special laser etching on the B-side and a 12″x12″ artwork lithograph.

Designed by Jonathan Barnbrook (who is working on Gazelle Twin’s forthcoming 12″ on VF), here’s hoping the sleeve to be packed with hidden messages in the vein of the original album.

You can pre-order the standard vinyl here and the made-to-order deluxe run here ahead of its release on 26 May.