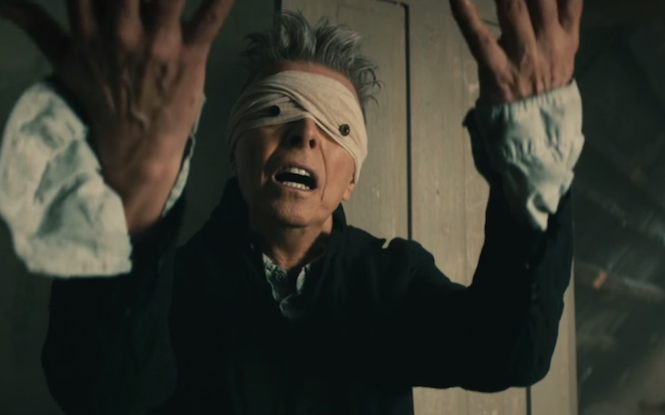 The last three tracks David Bowie recorded with the ★ (Blackstar) band before his death earlier this year are to be released next month.

Co-produced by Bowie and Tony Visconti, studio versions of ‘No Plan,’ ‘Killing a Little Time,’ and ‘When I Met You,’ will appear on a single-sided 12″ as part of the new Lazarus cast album, which features interpretations of classic Bowie tracks by the cast and band of the David Bowie musical Lazarus. 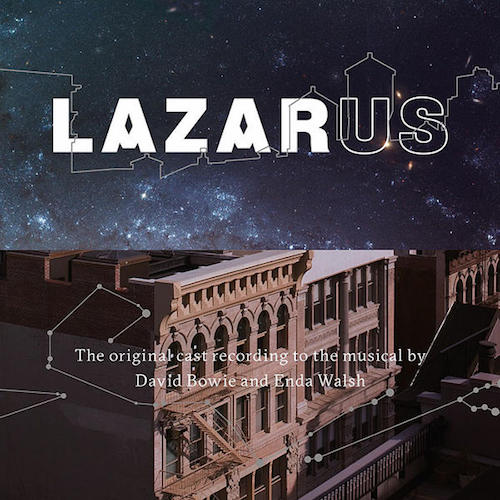 Previously only heard as performed in the musical which premiered last year in New York before opening in Kings Cross, London on 8th November, the three tracks will be accompanied by the original version of ‘Lazarus’, released on ★ just days before Bowie’s death.

The artwork for the album has been designed by ★ artist Jonathan Barnbrook who left a series of hidden messages in the album’s original vinyl artwork, which revealed a solar system when held up to the light.

Lazarus will be released by ISO / Columbia / RCA Records on 21st October.