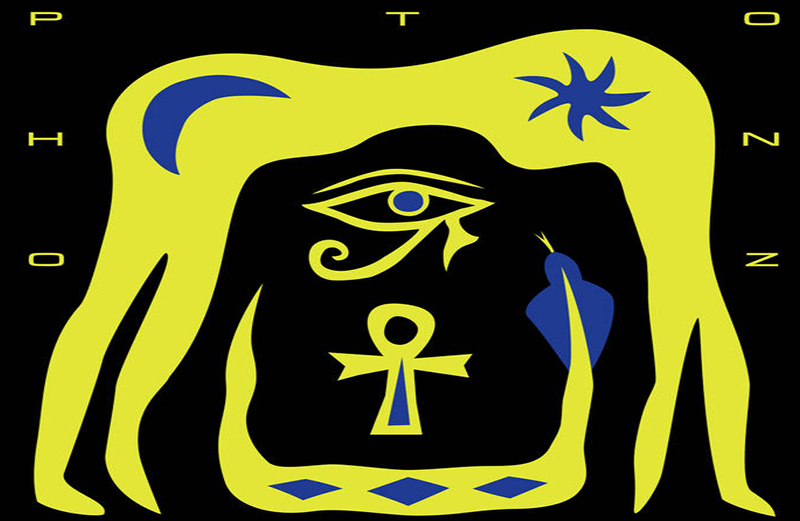 Producer Photonz is joining San Francisco’s Dark Entries with his debut album, Nuit, out this October.

A fixture of Lisbon’s house and techno scene for over a decade, Photonz aka Marco Rodrigues is a co-founder of the city’s Radio Quantica as well as a driving force behind Lisbon’s queer, feminist and sex-positive techno party, Mina.

Nuit is named after the Egyptian Goddess of the Stars and embraces the “concept of ‘freedom of form under the night sky’,” explains Dark Entries. “Photonz channels early techno, Drexciyan rhythms, balearic and atmospheric house.”

Nuit also follows Photonz’ Almaty EP on Naive – one of our favourite dance records in June.

Nuitis released on the 11th of October, with the vinyl version arriving in a “royal blue and neon yellow jacket with duality/birth symbolism and trance-hieroglyphs designed by Eloise Leigh.” Each copy of the album also features a glow-in-the-dark sticker as well as a postcard.

Head here for more info in advance of its 11th October release, check out the cover and tracklist below.