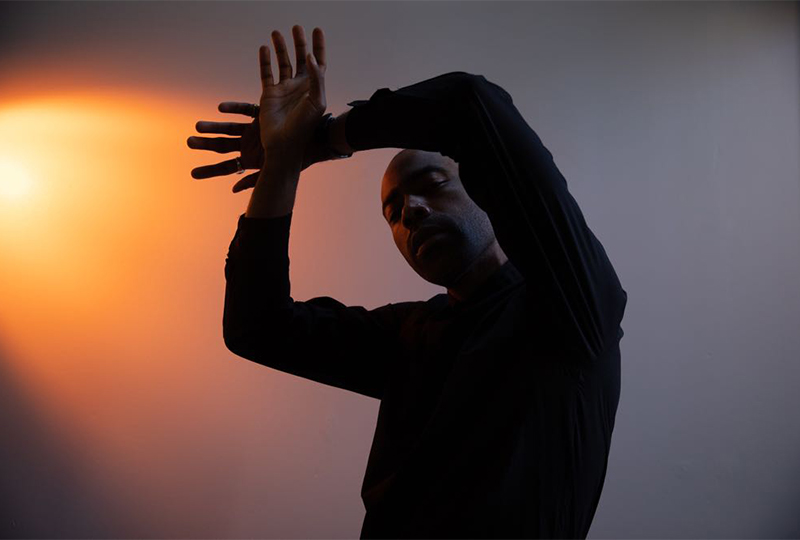 With a track written by Thom Yorke and Mark Pritchard.

Produced in near solitude over two years,  A Loveless Sunken Sun acts as “a testament to the power of angst to foster growth.” 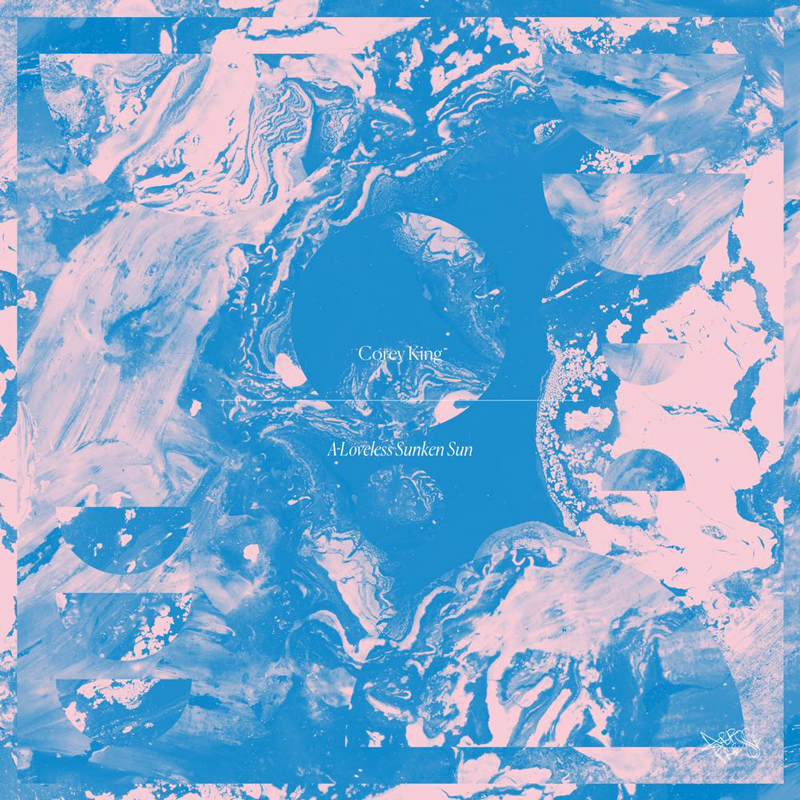