Bobby Womack’s The Poet and The Poet II reissued 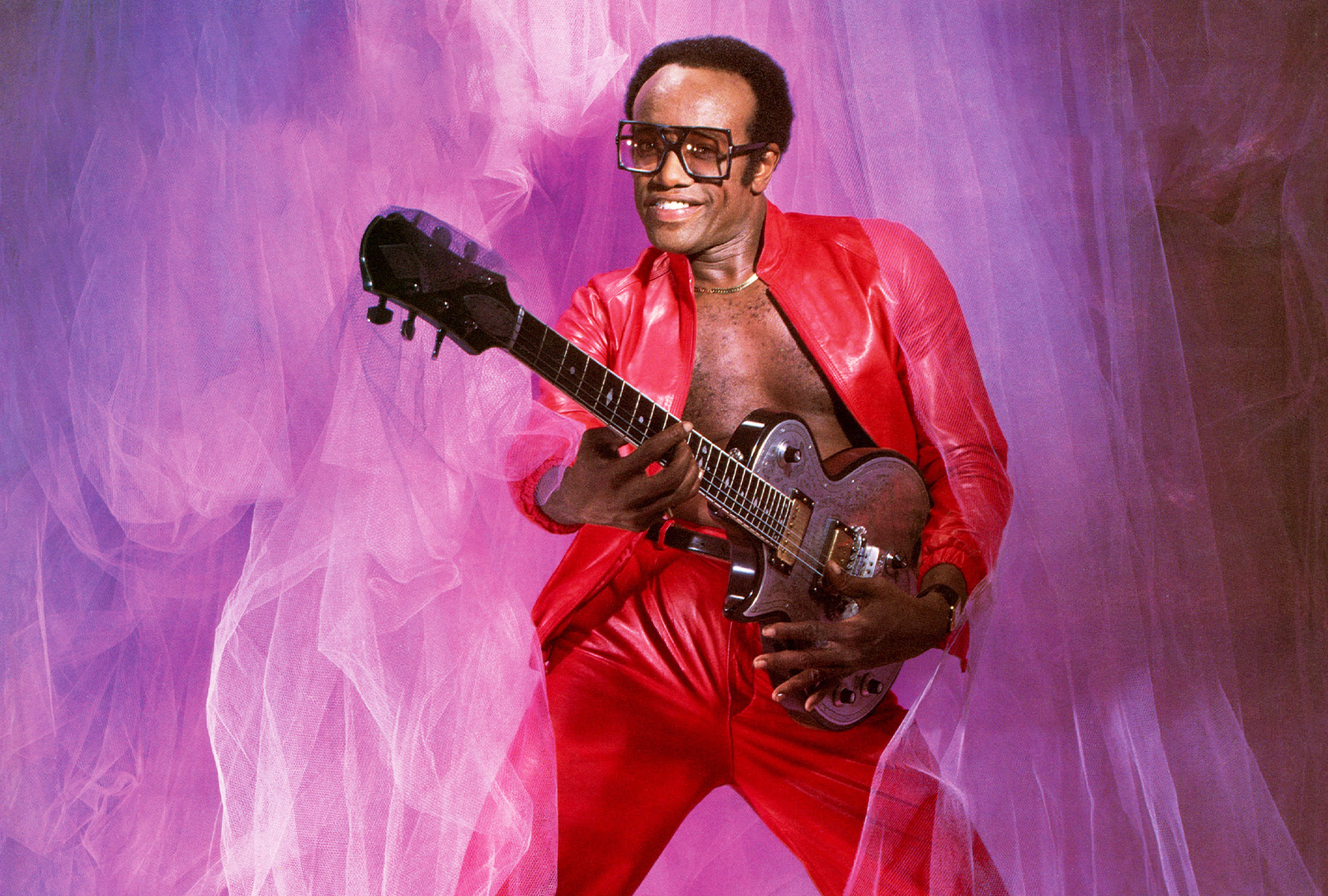 Bobby Womack’s The Poet and The Poet II albums are being reissued on vinyl, via UMC this April.

Originally released in 1981, The Poet is split between upbeat, groove-driven tunes, and romantic ballads.

Womack followed up the album with The Poet II three years later in 1984, which includes three duets with legendary singer Patti LaBelle.

Both albums have been remastered from the original tapes, and include liner notes penned by music scholar Bill Dahl.

Pre-order The Poet and The Poet II here in advance of their 30th April release, check out the artwork and tracklist below. 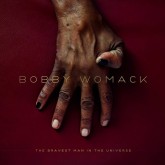 The Bravest Man In The Universe LP 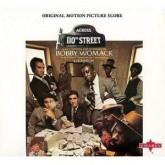 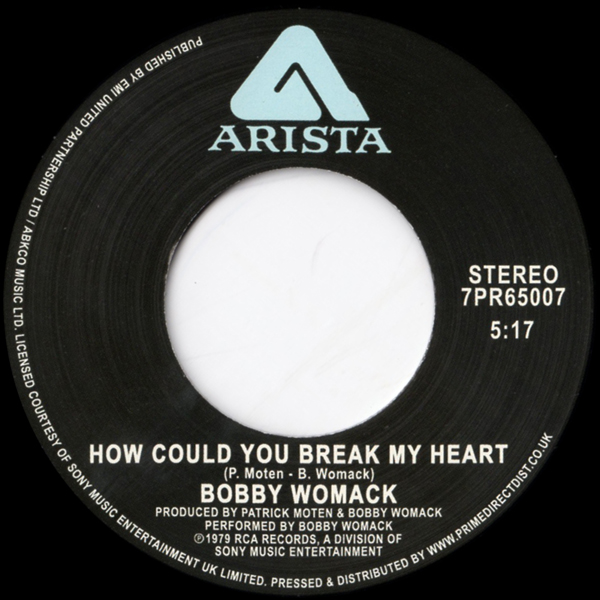 How Could You Break My Heart / Give It Up