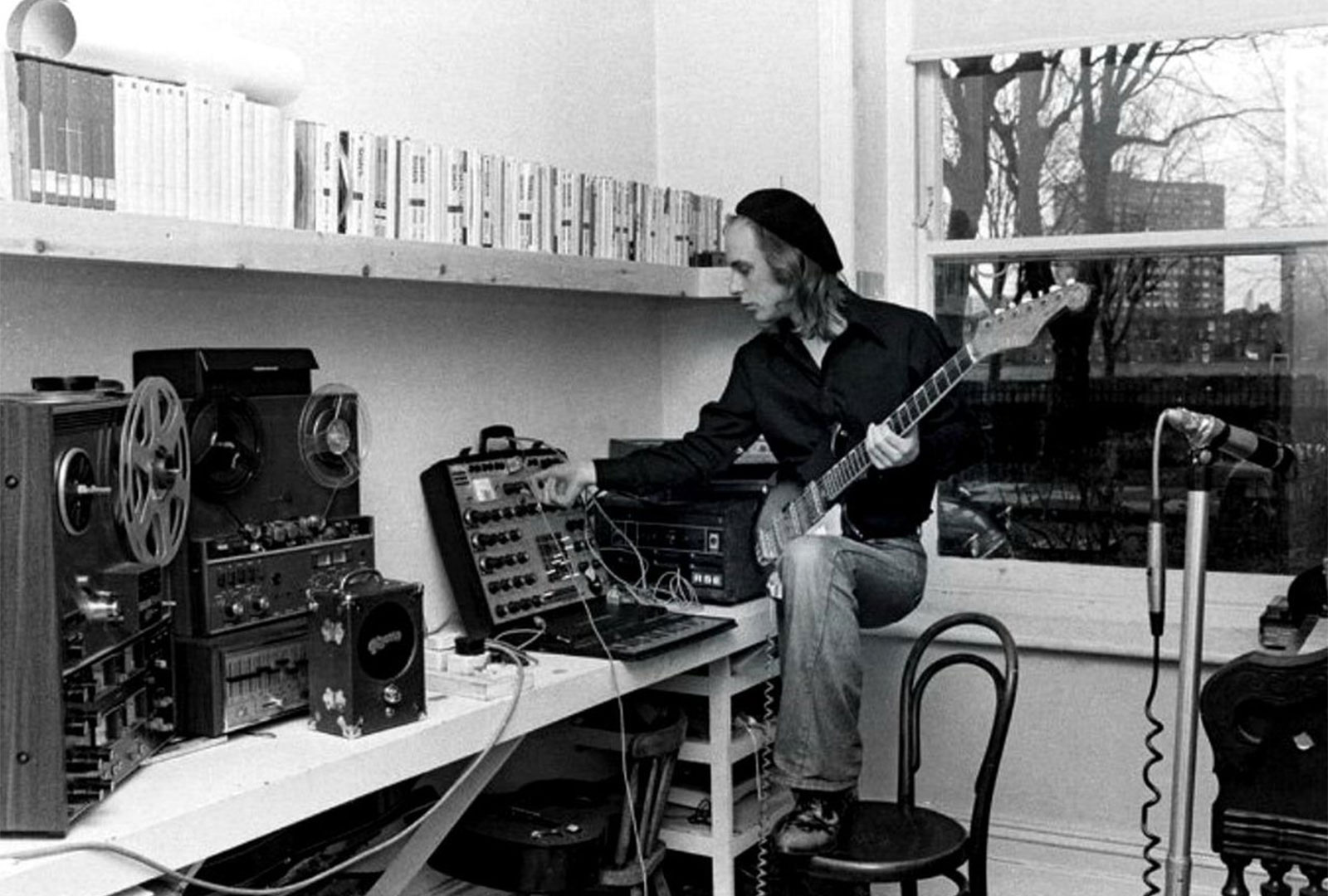 Including his work for Derek Jarman, David Lynch, Danny Boyle and more.

Spanning over fifty years, the compilation features his soundtrack work for films directed by the likes of Derek Jarman, David Lynch, Ralph Bakshi, Peter Jackson, and a Slavoj Žižek documentary.

Film Music 1976 – 2020 follows the release of Eno’s soundtrack to Gary Hustwit’s 2018 Dieter Rams documentary for the first time, this August.

Head here to pre-order a copy in advance of Film Music 1976 – 2020’s 13th November release, check out the artwork and tracklist below. 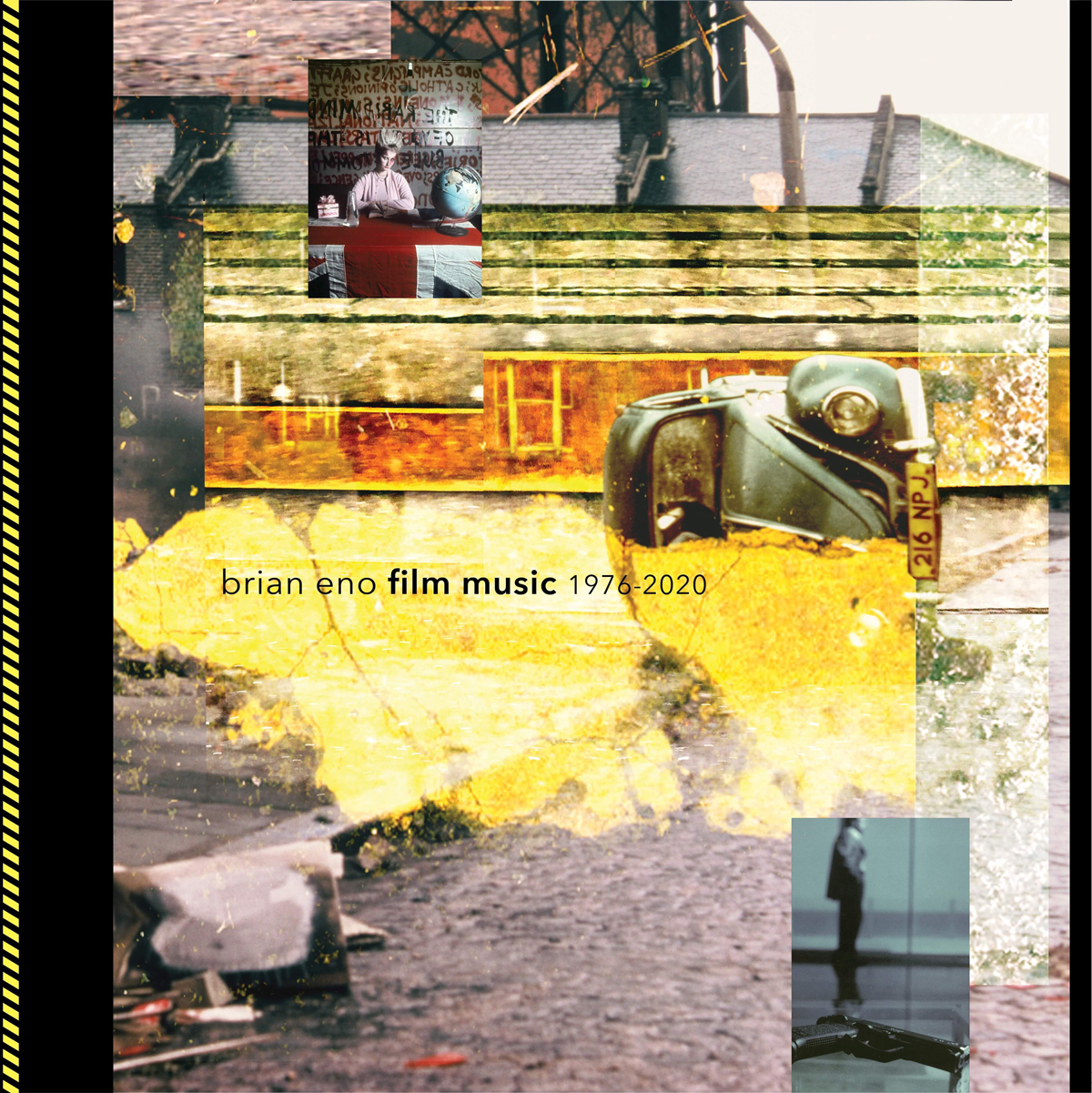 1. Prophecy Theme – from Dune
2. Reasonable Question – from We Are As Gods
3. Late Evening in Jersey – from Heat
4. Beach Sequence – from Beyond The Clouds

1. You Don’t Miss Your Water – from Married to the Mob
2. Deep Blue Day – from Trainspotting
3. The Sombre – from Top Boy Season 2
4. Dover Beach – from Jubilee

1. Design as Reduction – from RAMS
2. Undersea Steps – from Natural World – Hammerhead
3. Final Sunset – from Sebastiane
4. An Ending ( Ascent ) – from For All Mankind