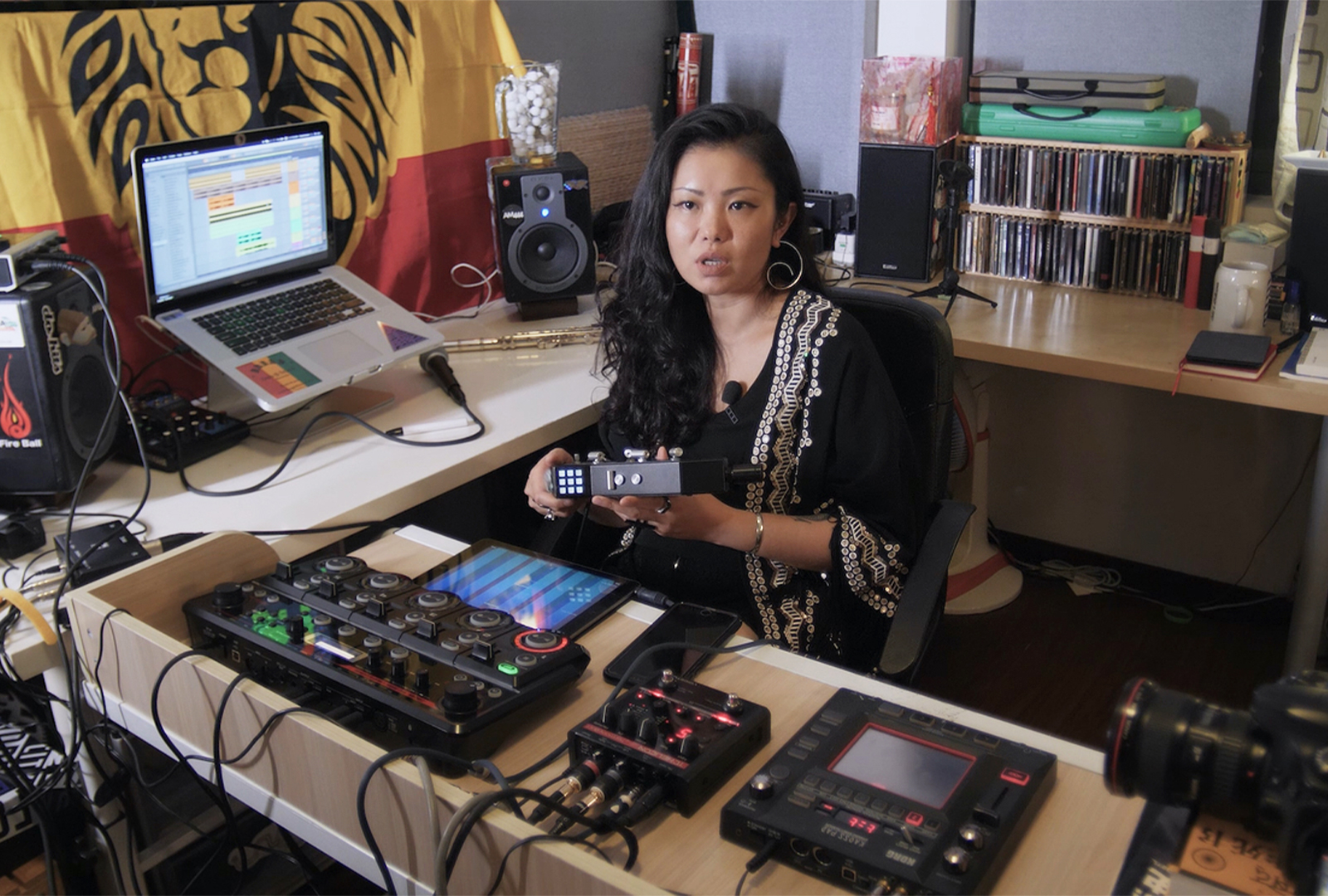 The album’s ten tracks were all produced by Sherwood, with a collection of female artists later adding their own vocals.

“Many of the singers said they felt the dub/reggae arena was a male preserve and a little intimidating even,” shares Sherwood, “so we decided to invite artists to perform a song of their choice, all in non-English on our rhythm tracks.”

Pre-order Adrian Sherwood Presents: Dub No Frontiers here in advance of its 22nd July release; check out the artwork and tracklist below. 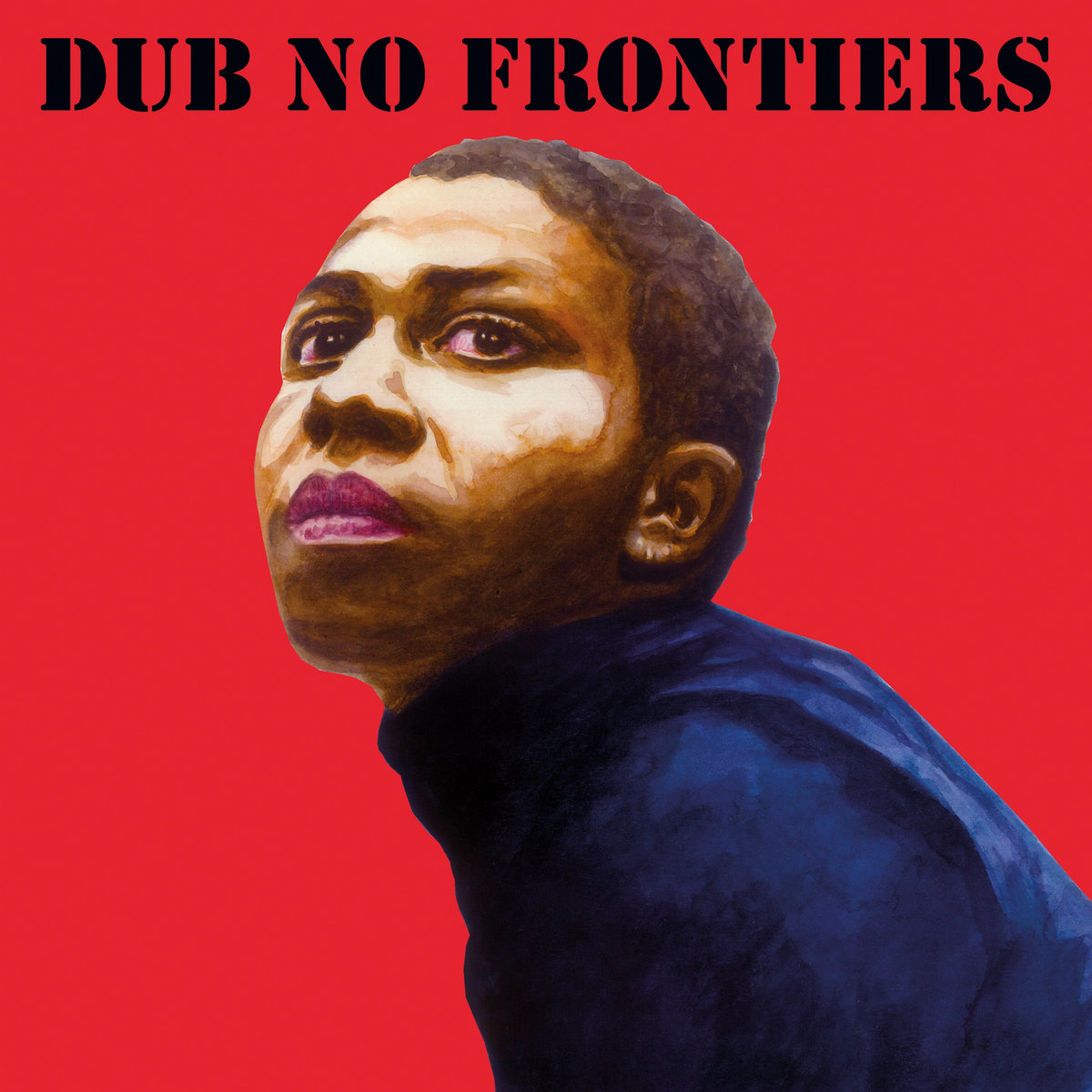 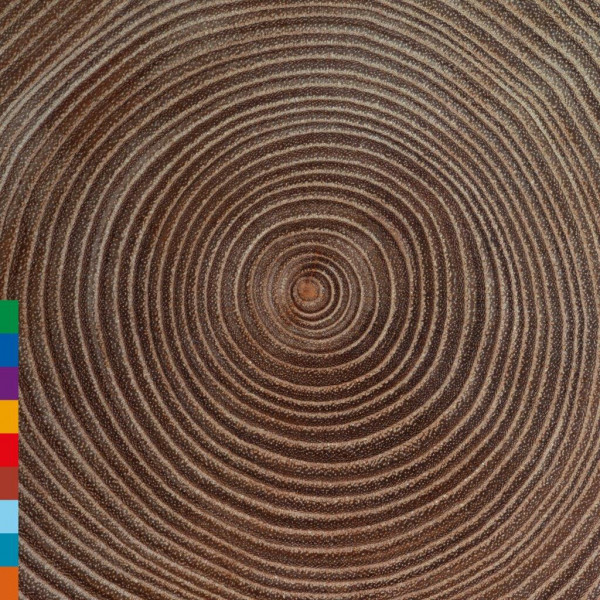 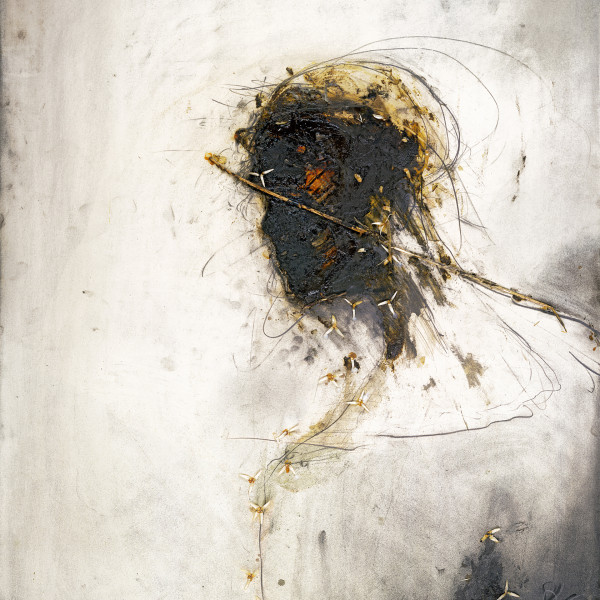 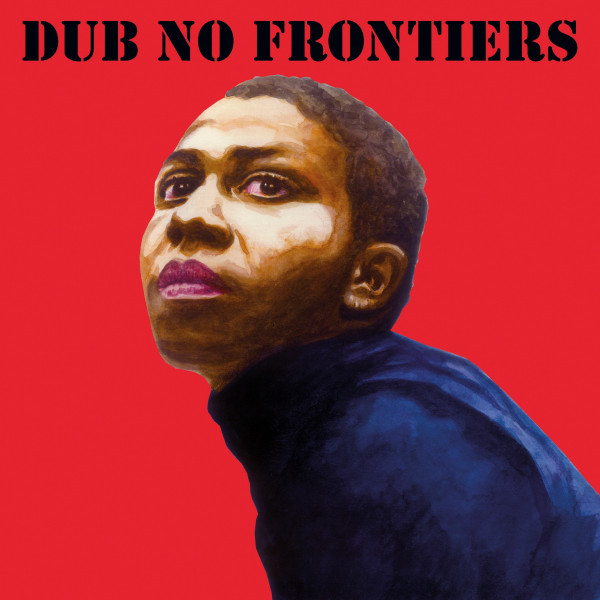