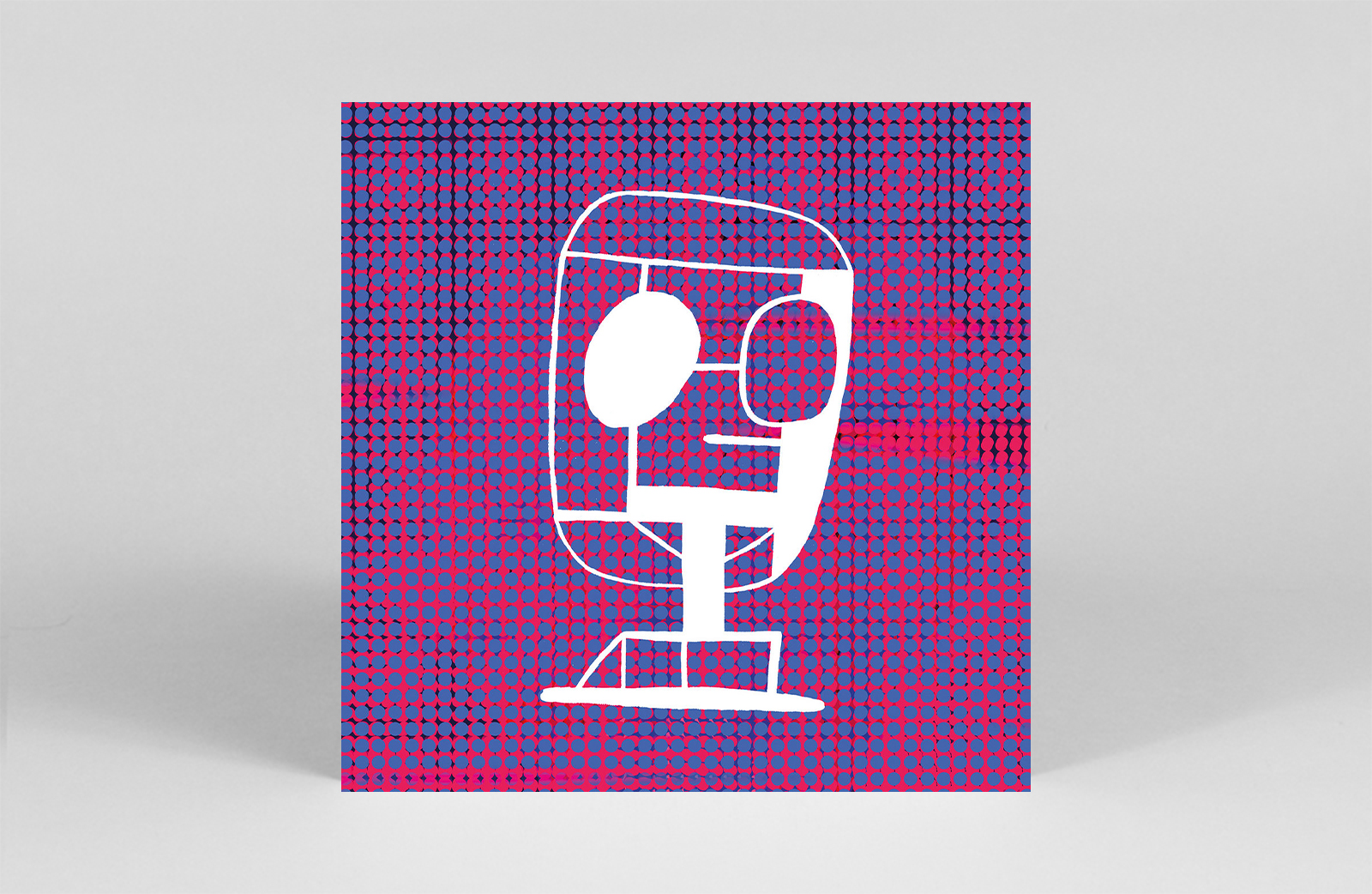 Ever prolific producer Calibre follows his Feeling Normal LP – one of our favourite records of 2021 – with his 17th (!) studio album, Double Bend. For the occasion, he leaves his more ethereal, tugging-on-the-emotional-140bpm-heart-strings productions behind, in favour of zippily twerky, dubbed-out techno and breaks-fuelled fare. Or, as Calibre fittingly refers to it: “savoury skank”. Released on an imprint that you can always count on for quality music, Craig Richards’ The Nothing Special, Double Bend is of course adorned with artwork by Richards himself. The LP also follows Calibre’s recent remix of Trevino’s ‘Backtracking’, with all proceeds donated to the Ukrainian Red Cross. – GH 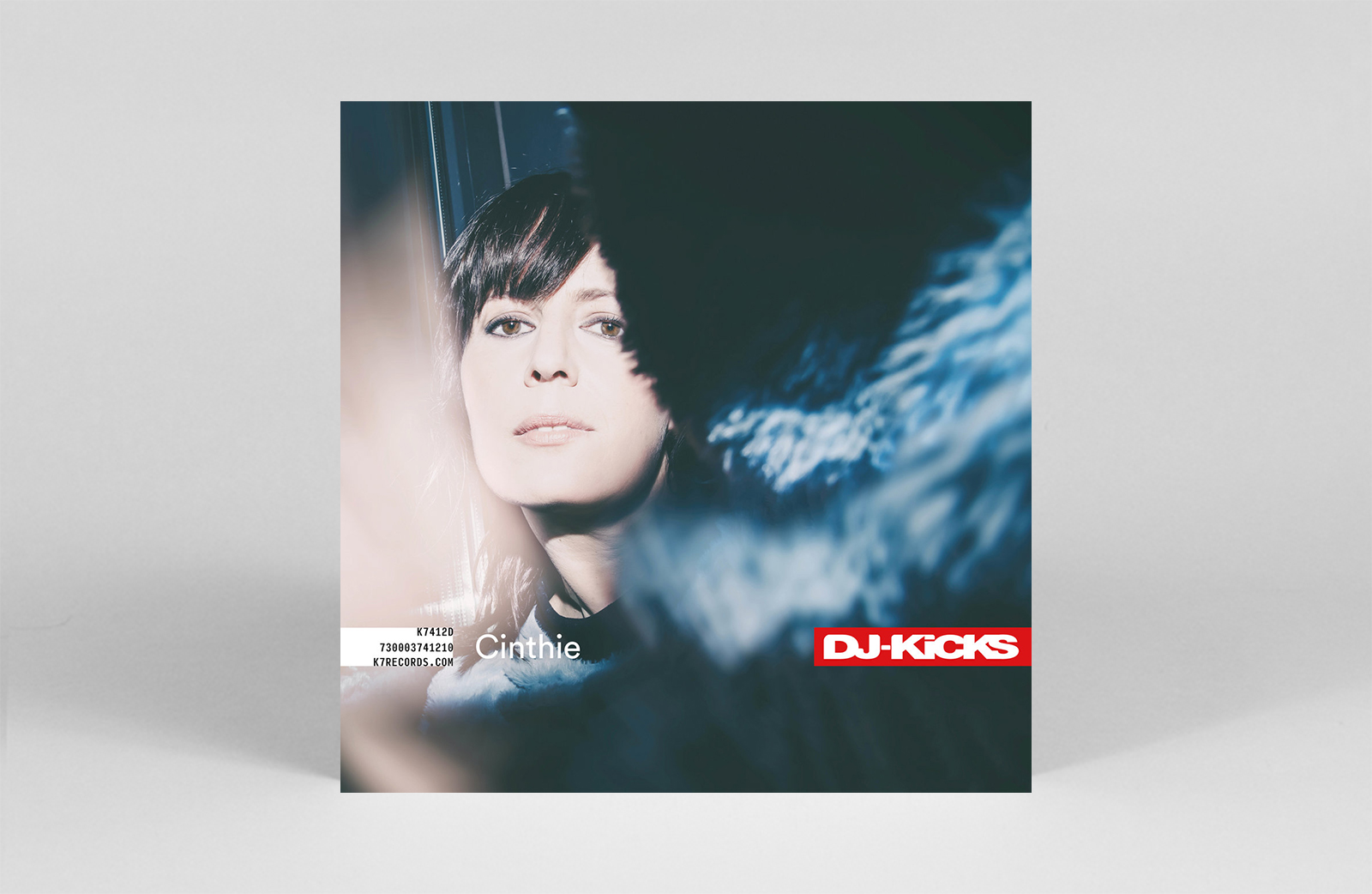 Classic deep house, alongside jacking and bassy techno abound, including her own track ‘Organ’. Carefully curated to take the listener on a wild night out around Berlin, it culminates in bouncing guitar riffs and vibrant wind instruments on Chevals’ disco-tinged ‘Please Don’t’ – squeezing out the last remnants of energy as you collapse in a sweaty euphoria. – AW 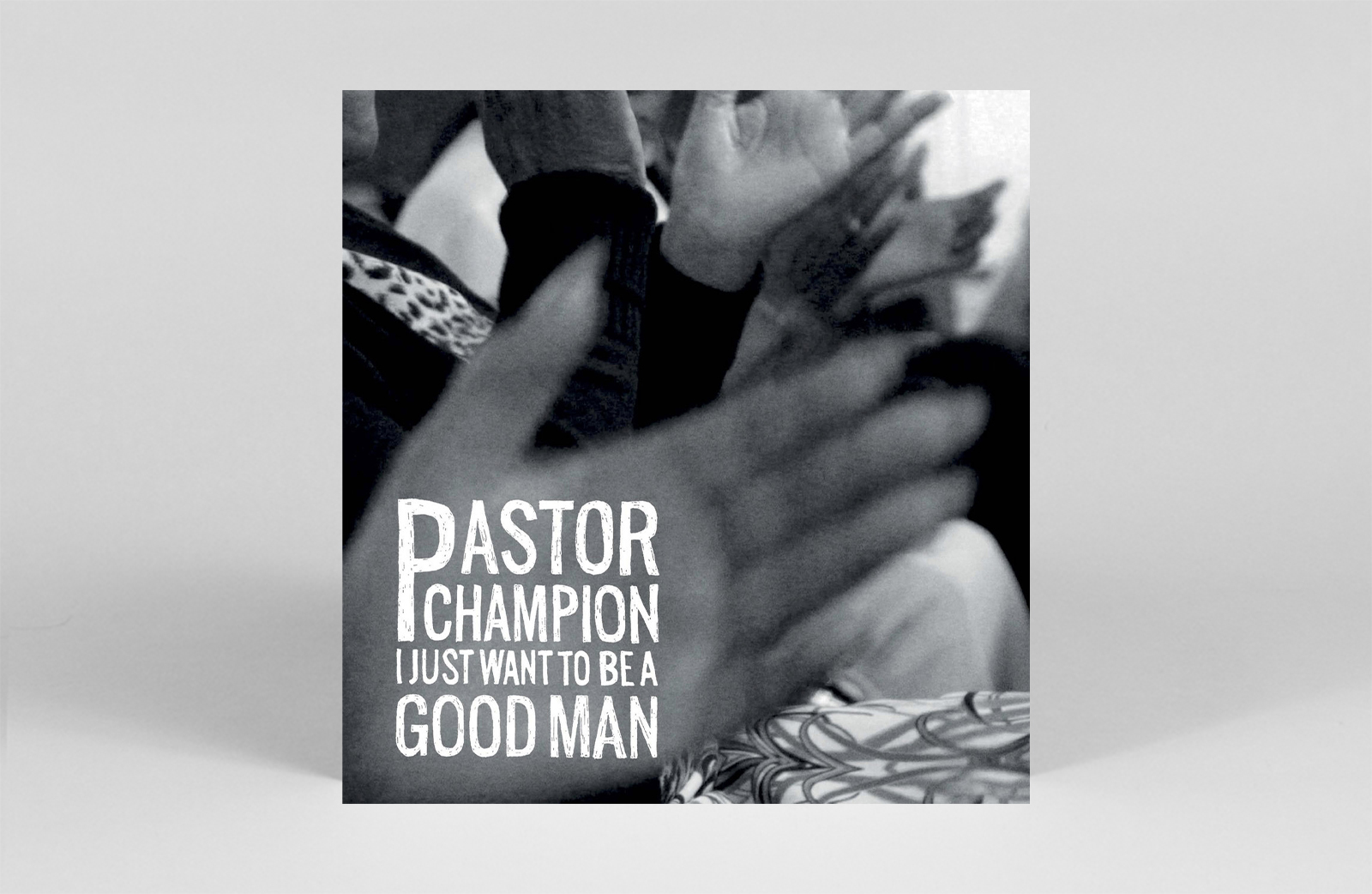 I Just Want To Be A Good Man

There isn’t much known that’s known Pastor Champion. However, what we do know is that he was a touring preacher who made his name visiting congregations with his electric guitar in hand — all the way from San Jose to Shreveport. So committed to his own privacy was Pastor Champion that he refused to be interviewed for I Just Want To Be a Good Man’s liner notes, or to even finish the recordings, leading to his debut album almost being shelved. Recorded live on a two-track Nagra reel-to-reel over the course of two evenings, there’s a sense of intimacy embedded into the gospel soul album, as if he’s performing spontaneously in your living room; moved to create music for music’s sake. – LR 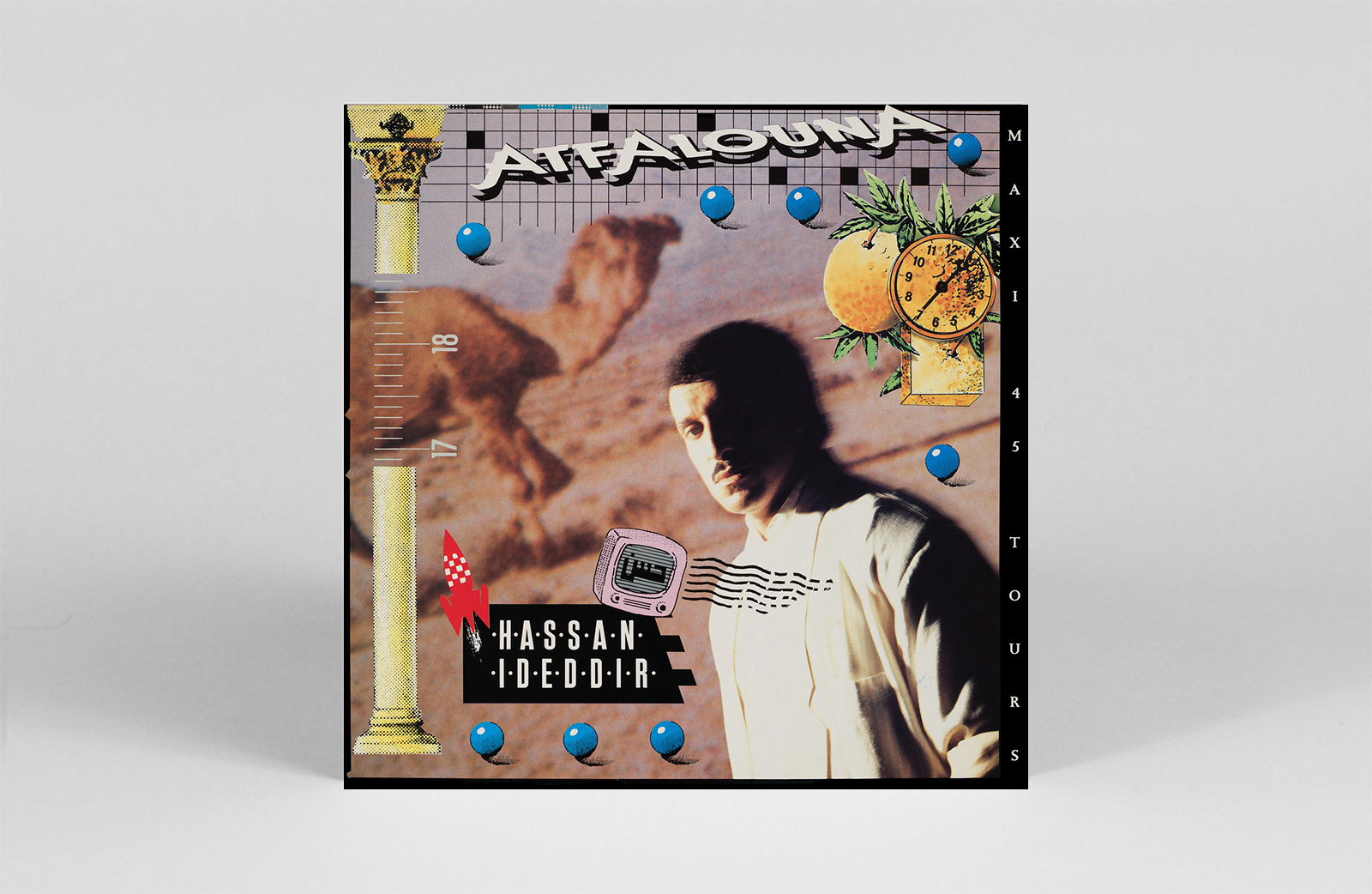 Taking in a breadth of disco-centric inspiration, Hassan Ideddir’s 1989 debut single spliced varying pop forms within a framework of traditional Moroccan music. With playful production and a host of the era’s distinctive synth sounds put to good use, Atfalouna sets out an electronic narrative that unfolds around the vocals of Ideddir and his female collaborators. Expanding on the original 12” single, this reissue from Dark Entries adds an additional pair of tracks from Ideddir that give further insight into his synth-driven blends of contemporary pop and traditional music. – JH 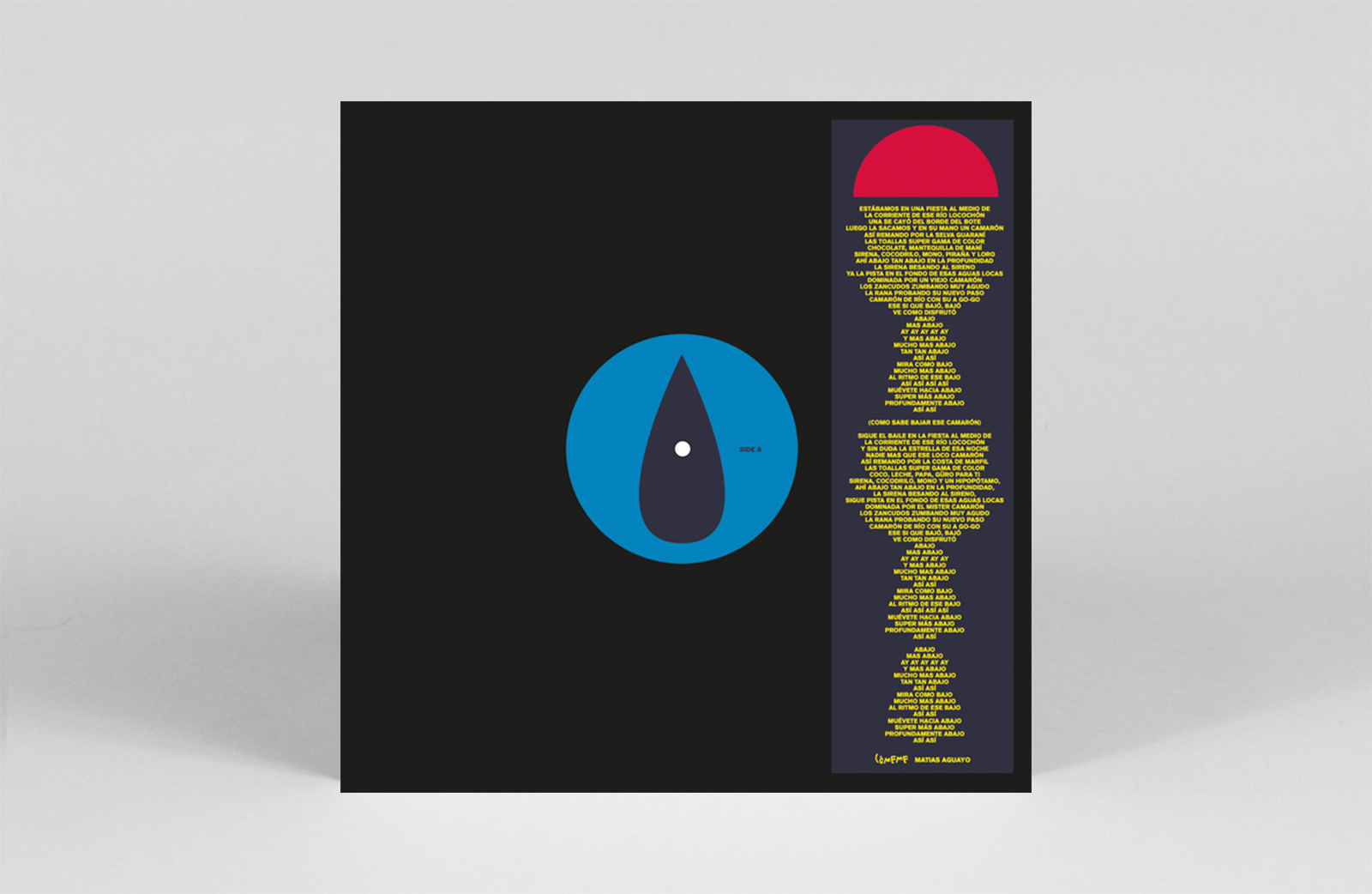 Producer and DJ Matias Aguayo runs the eclectic Berlin based label Comeme known for its exceptional roster which features an array of international players from Lena Willikens through to Katerina. Now, Ricardo Villalobos joins the fold with a remix of ‘El Camaran’, a track taken from Aguayo’s 2013 album The Visitor. The unexpected reissue in 12 inch formatt sees the original get a facelift with a 2022 rework from Aguayo who has created a dancefloor friendly extended version. On the flip side things get weird with a pumping sub bass remix with a mesmerizing groove from Villalobos’ signature sound. – EH 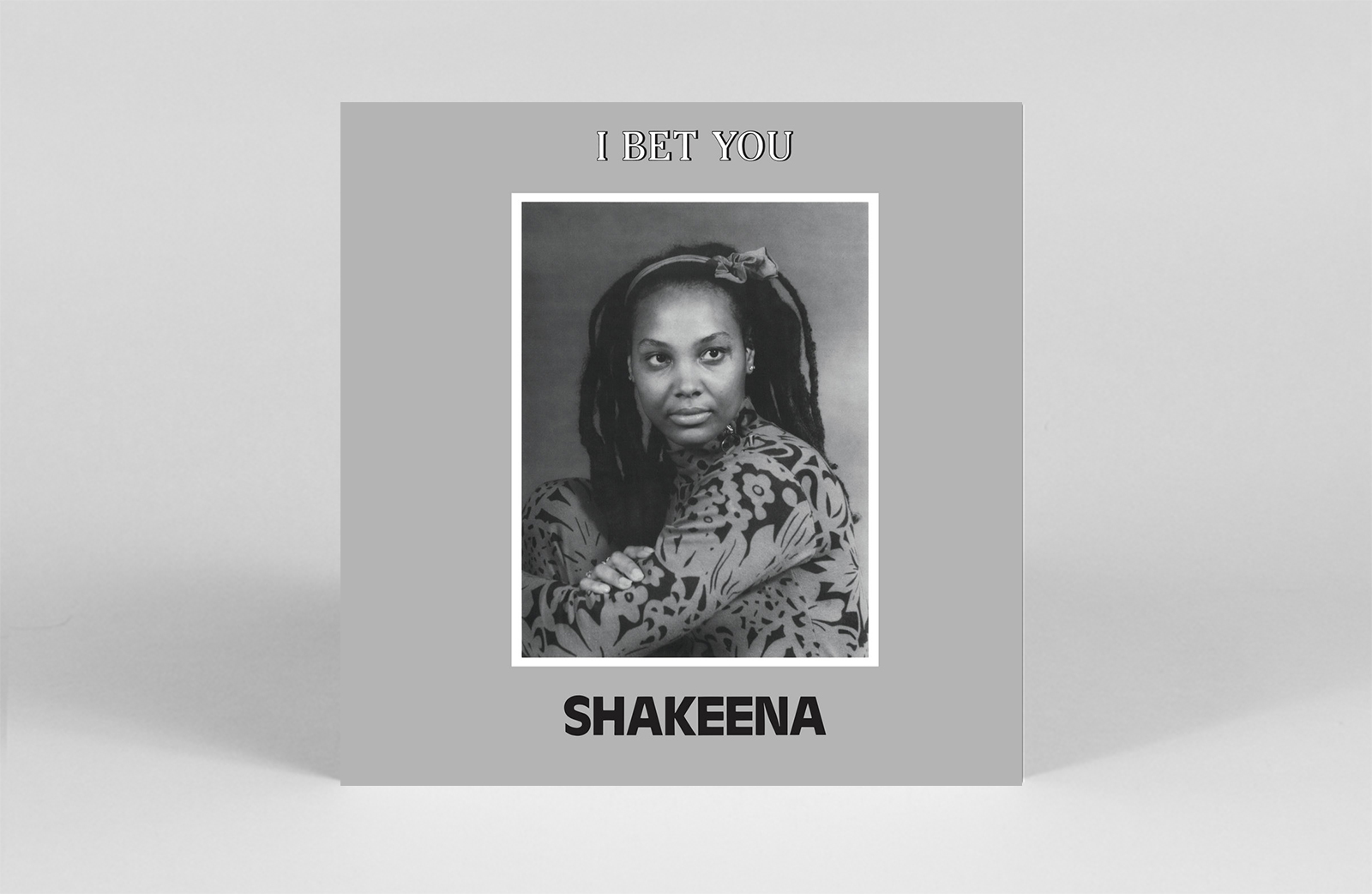 It’s time to get to know Miss You: the sub-label of the impeccable Sound Metaphors record store in Berlin. This time they’ve plucked a glorious 1986 track from obscurity, remastered with German precision and reissued both the vocal and dub versions on 12″. Produced by LA-based reggae drummer Shakaman and featuring the vocals of his partner Trudy (aka Shakeena), it’s a highly-sought after slice of lovers rock, guaranteed to melt away any sense of time and place as you transcend into a blissful state. – AW 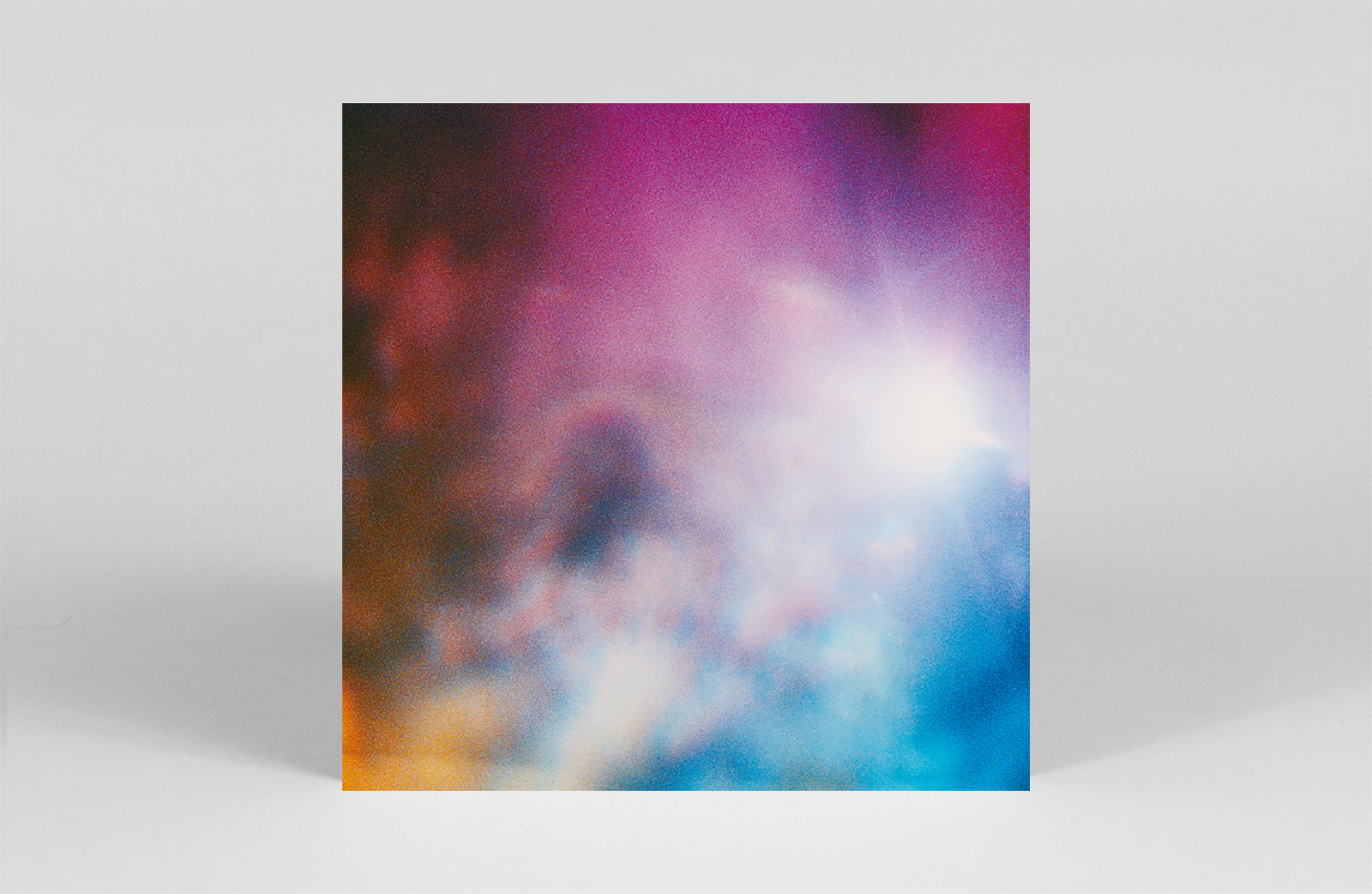 Japanese piano player Saiko Tsukamoto and producer Kuniyuki Takahashi’s collaborative LP Kossaiko sees a loving reissue, and first vinyl offering, on Mule Musiq. Originally released on CD in 2007, the album showcases each artists strengths – gossamer keys amidst considered electronic minimalism – in full glory. As the label aptly shares: “A wise man once said: when words leave off, music begins. Those who fall for the eight poems of Saikoss will lose their speech and in return get pleased all agitations of their soul.” – GH 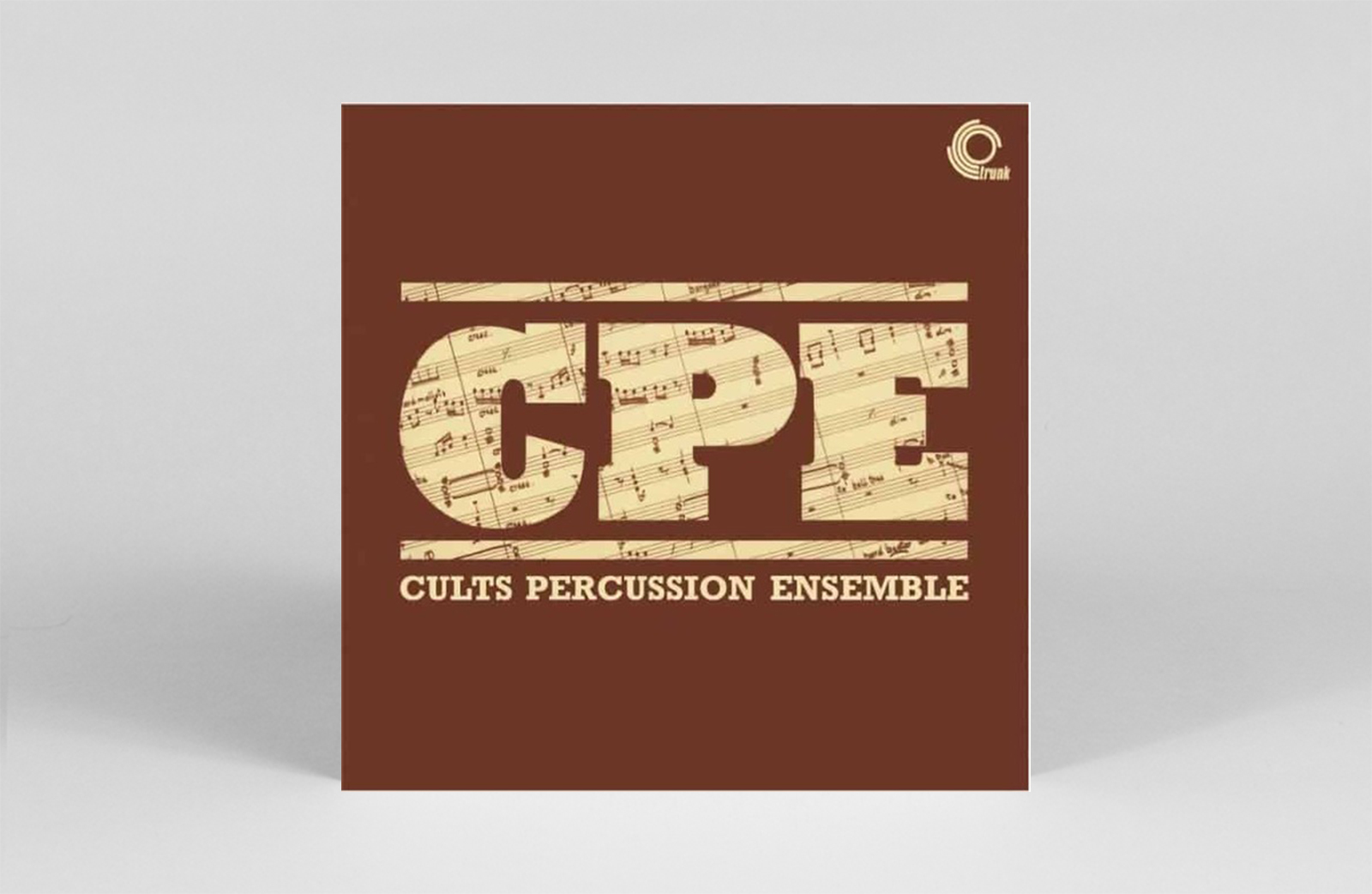 Comprised of 11 teenage girls, the Cults Percussion Ensemble worked glockenspiels, xylophones, vibraphones, marimba, and timpani drums into a beguiling ferment of rhythm and sonority. Pooling their talents under the guidance of teacher Ron Forbes, the ensemble’s ingrained sense of timing and ability to evade a distinct sense of genre seems to belie their years. With the original 1979 private press edition sold exclusively at the ensemble’s concerts, this edition from Trunk records, re-ups the label’s long gone 2012 reissue. The unique record is also of further note as the debut recorded work of legendary percussionist Dame Evelyn Glennie, who was a part of the ensemble. – JH 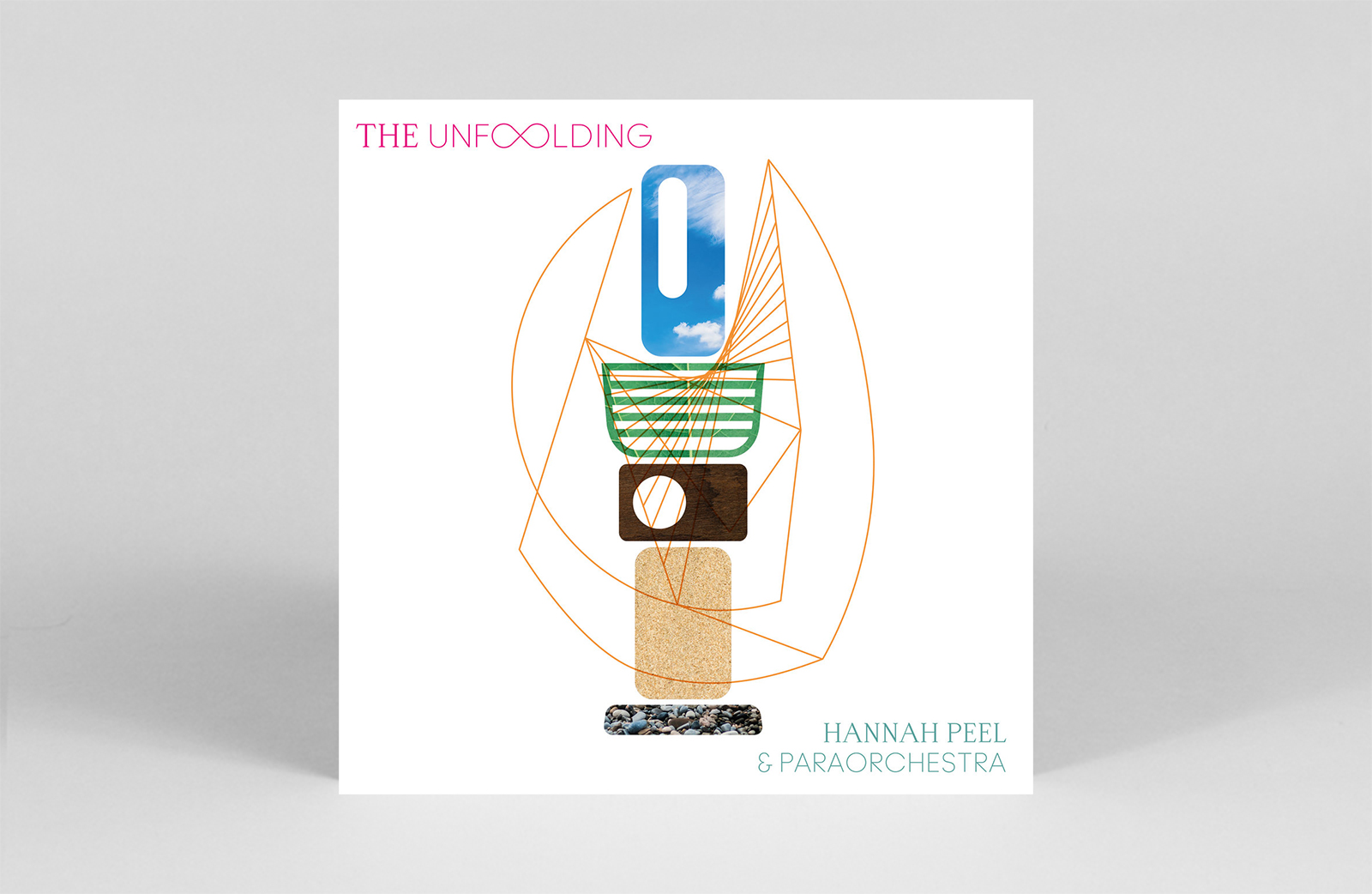 Serene, ethereal, and experimental: Hannah Peel & Paraorchestra’s new album, The Unfolding, is comfortably all of these things. Composed over the course of the last three years in flashes and stolen moments of times against the backdrop of the Coronavirus pandemic, The Unfolding is a generous and open piece of art. While ‘The Unfolding’ is largely led by seraphic vocals, ‘Wild Animal’ taps into experimental, organic-feeling percussives, while ‘We Are Part Mineral’ draws on a harmony of voices and layered instruments to cloud-busting effect. – LH

Things get psychedelic on Glaswegian label Optimo as the international group Sex Judas feat. Ricky returns with their second album, Night Songs. Taking things into the realm of evening downtempo energies, across eight tracks they experiment with post punk, disco, African music, as well as a special blend of percussion featuring the talents of Malian musician Sidiki Camara. Tracks shift between tender jazzy fusion and serious boogie numbers such as ‘The Light You Saw Was Not For Real’, designed with those summer twilight hours in mind, where everyone moves into the night with an energy of warmth. – EH