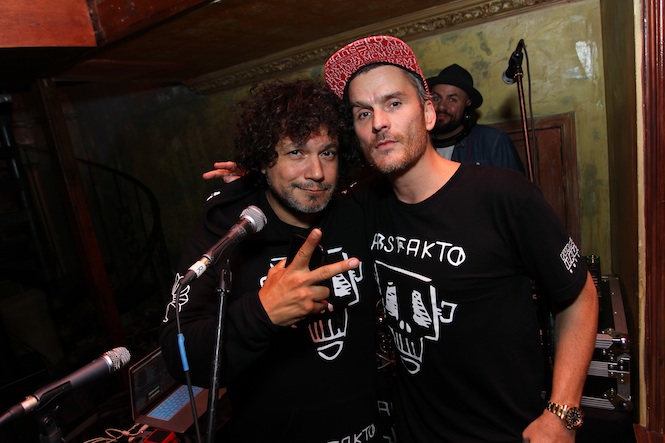 Showcasing the eclectic melting pot of styles native to the west coast, the release marks the start of an ongoing collaboration between Getty’s Purplehaus label and The Vinyl Factory at the “intersection of music, fashion, and art.” Rekindling a creative partnership that has seen Sierra work on Getty’s acclaimed album Solardrive, the duo have invited a handful of exciting producers to remix the album. Featuring Young Thug and Pharrell collaborator Kap G, you can stream ‘Venganza’ below.