With quarantines and lockdowns due to the Coronavirus pandemic ongoing around the world, artists are finding new ways to connect with people worldwide.

As part of our new feature on site – VF Live   – our favourite DJs take you inside their homes, for intimate record selects and mixes.

In the first instalment of Charlie Dark’s new weekly Wednesday afternoon show – Have Box Will Travel – the Run Dem Crew founder, community leader, activist, poet, DJ and Attica Blues member kicks things off with a blazing selection of reggae and dancehall 45s. Speaking about the inspiration for the series, he shares:

“Though now perhaps best known for my work with the infamous Run Dem Crew – the foundations of this global community were first born on dance floors and warehouse parties in the mid-eighties when I first began my fledgling DJ career. As the son of a Ghanian mother with a large record collection, I caught the collecting bug early, spending my teens immersed in the wonders of jazz, rare groove, reggae, hip-hop and whatever else could be found on London’s vibrant pirate radio scene.

The first record I bought was by The Rock Steady Crew, the latest by Courtney Melody – the collection currently stands in the unmanageable thousands. Signing to Mo Wax records in the early ’90s, followed by a major label deal with Sony Records under the moniker Attica Blues, the collection holds gems from record shops and digging missions from across the globe, and as a poet every track has a story.

Have Box Will Travel is inspired by the purchase of my first record box and the days when you couldn’t just rock up to a dance with your entire collection in your pocket. Expect tunes, stories, anecdotes and vibes as I dig deep through the various genres in my record collection.

Music is at its most powerful when its shared, and radio is one of the most powerful mediums of communication. I’m looking forward to meeting the VF family and interacting with them through my new weekly show.”

Watch the set and listen to the mix above, and find out more about the first episode below: 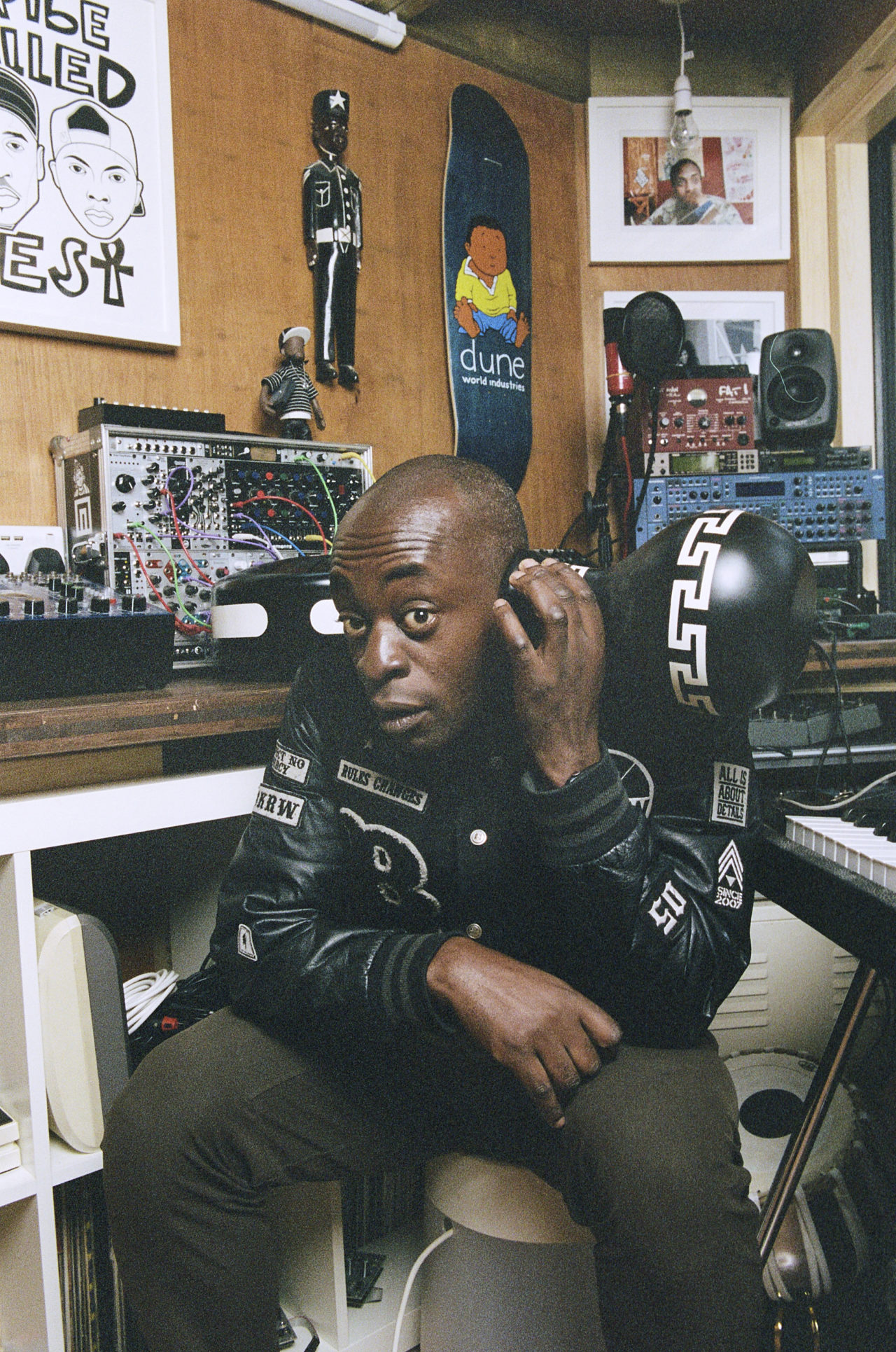 “Week one is a light delve through late ’80s and early ’90s dancehall 45s from my collection, nothing too obscure, but great tunes that make me smile especially during these uncertain times. I’ve always collected reggae but around 6 years ago I went through an intense period of buying up sound system collections and concentrating on an often unloved period of reggae music when tunes and riddems were being dropped at an exhaustive rate. For anyone looking for some inspiration, dancehall is a great genre to investigate with a bubbling community of collectors and fans across the globe and prices that are not inflated with lots of gems still to be unearthed. Enjoy this week’s show and I’ll catch you next week.”

Catch Charlie Dark’s Have Box Will Travel on VF every Wednesday afternoon.