“Descending into a vast uncanny valley of sound.”

Tearless is described as the “soundtrack of the New Roaring Twenties — an era of decadence and decay in full embrace of the Great Weirdening of the 2010s.”

The album features guest vocals from Lalita and DJ/producer LYZZA, as well as contributions from metalcore band Code Orange, and Oracle – the “third machinic ghost-member” of Amnesia Scanner.

Head here to pre-order a copy in advance of Tearless’ 24th April release, check out the artwork and tracklist below. 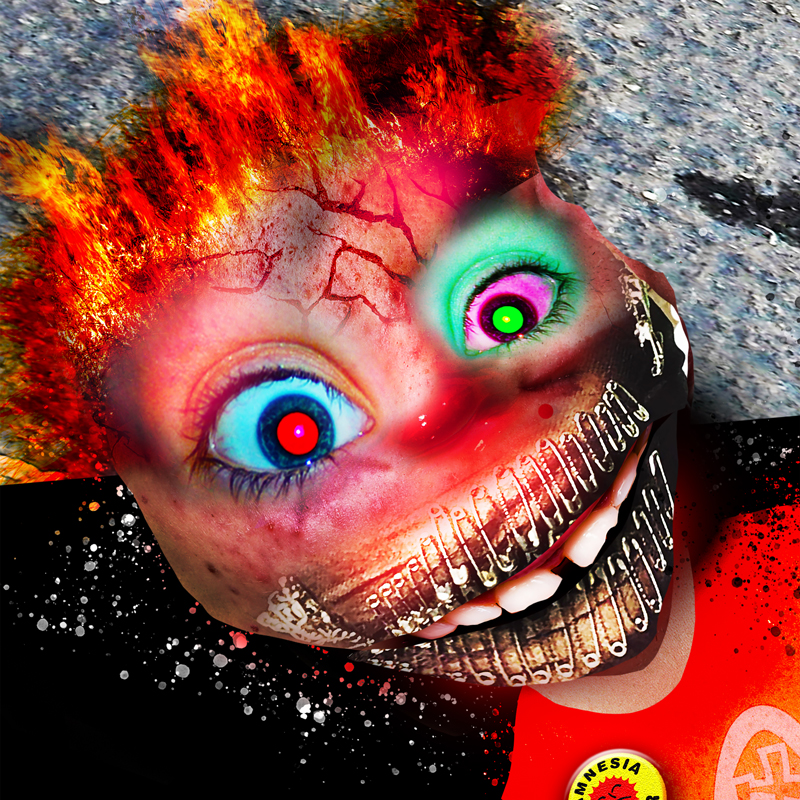 Gilles Peterson's Arc Records reissues Shirley Scott’s One For Me