“A square-dance in darkness against oppression.”

Zebra Katz has shared a new video for ‘ISH’, taken from his forthcoming LESS IS MOOR LP, released via The Vinyl Factory this March.

“With this visual, I wanted to capture and release the rage I’m constantly in as a Black artist. This is what happens when I lose it – in a non-threatening and sensual way,” explains Katz.

“Director Joseph Delaney and I wanted to reflect … on dissociative disorders, mob mentality, and political media black-outs through the warping of our own lens.”

Head here to pre-order LESS IS MOOR ahead of its 20th March release. 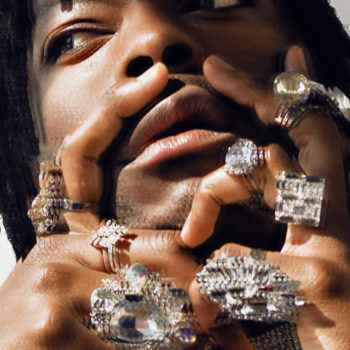 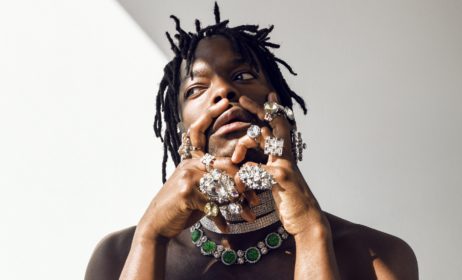 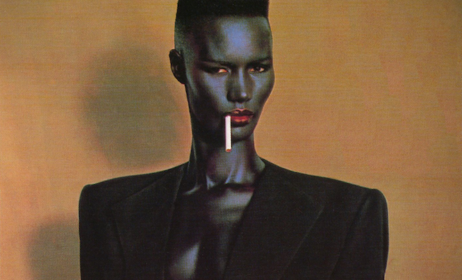