Recitations of grief and mourning recorded at her London performance and in the studio.

Taryn Simon has released recordings from An Occupation Of Loss, via The Vinyl Factory.

Co-commissioned by Artangel and Park Avenue Armory, An Occupation of Loss was first presented in September 2016 at Park Avenue Armory, New York. The London performance took place in April 2018 below Islington Green, in a cavernous concrete space selected for its unusual sonic properties.

In An Occupation of Loss, professional mourners simultaneously broadcast their lamentations, many of which trace their origins to pre-Islamic and pre-Christian times, enacting rituals of grief.

Their mourning was performed in recitations that include Northern Albanian laments, which seek to excavate “uncried words”; Wayuu laments, which safeguard the soul’s passage to the Milky Way; Greek Epirotic laments, which bind the story of a life with its afterlife; and Yazidi laments, which map a topography of displacement and exile.

Limited to 350, the box set edition includes 2xLP, 20 silk-printed photographic prints taken by the collaborating artists, and an 80-page hard-bound book featuring the laments, their English translations, and Simon’s portraits of the performers. A variant featuring the book and 2xLP is also available. 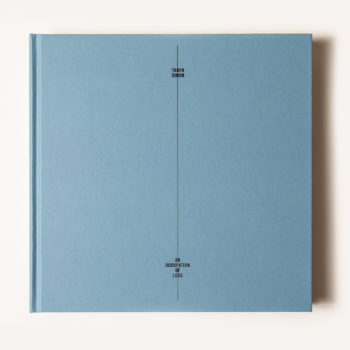 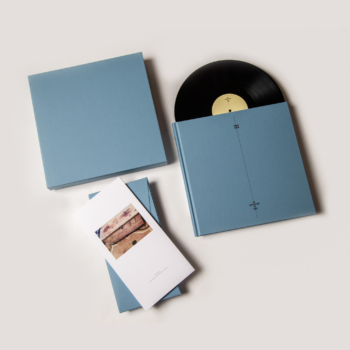