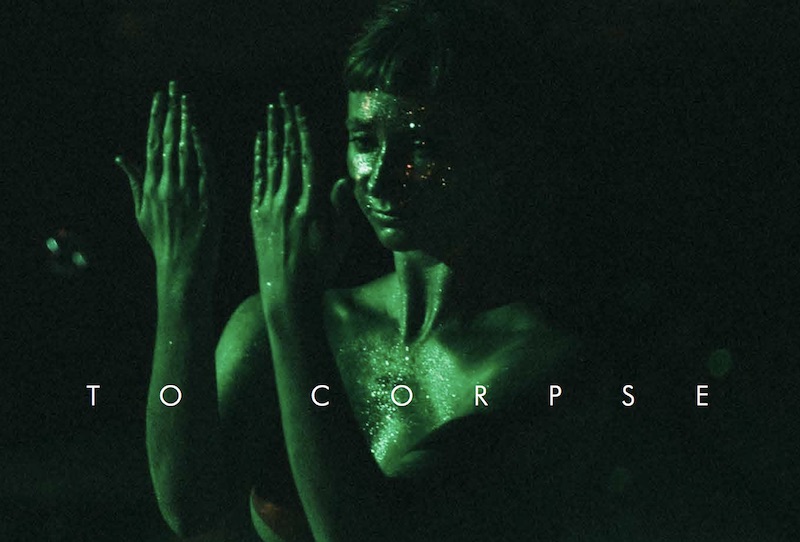 This summer, Eddie Peake led a troupe of dancers, artists and musicians on a voyage from Naples to the volcanic island of Stromboli as part of the Fiorucci Art Trust and VF-curated Volcano Extravaganza festival in collaboration with Milovan Farronato.

Among them were Actress and Gwilym Gold, both musicians who have worked with Peake in the past (Gold released a brace of EPs ‘Muscle’ and ‘Flex’ on Peake’s imprint HYMN). At Volcano Extravaganza they were each asked to soundtrack one of five variations of Peake’s latest project To Corpse, which featured the same dance performed in five distinct locations, and with five distinct soundtracks.

Released as a 2xLP gatefold via The Vinyl Factory / HYMN, you can order your copy here, wth Actress’ track set to be released digitally by Ninja Tune in 2018.