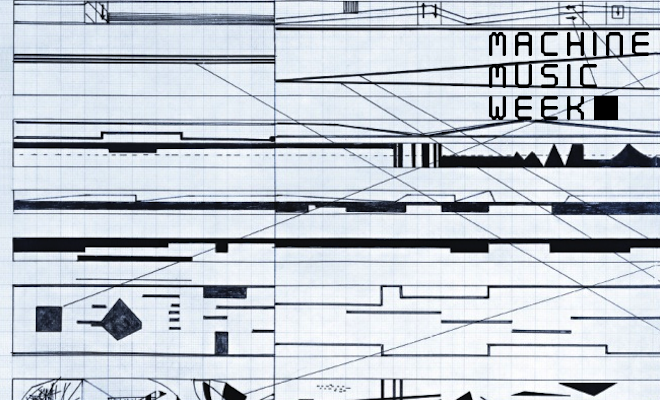 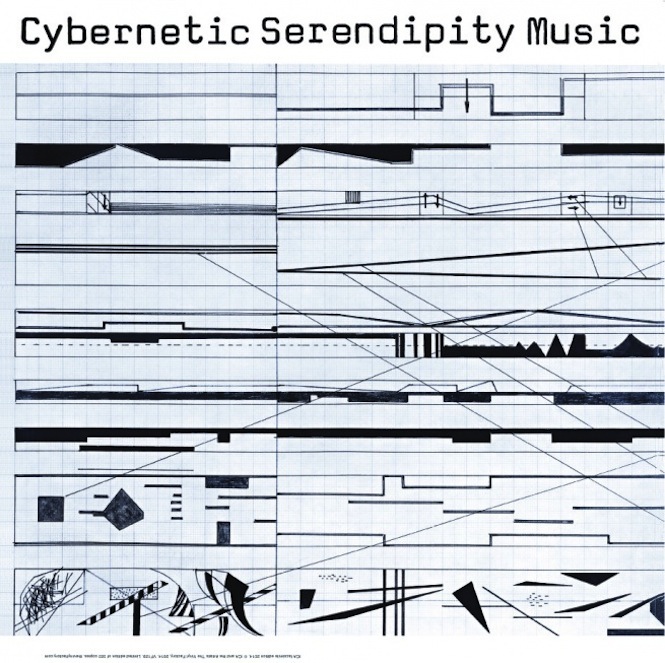 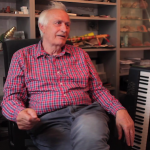 Peter Zinovieff: Nobody knew that you could use computers. On the record there’s the ‘Iliac Suite’ which was composed by a computer, which was a bit different, so it was played by a string quartet but the notes were made by a computer and printed out by a computer, but this computer was the first one that actually made sounds.

I do sometimes still get a program running here that just churns out endless things. At the same time as this, I made the ultimate computer music score which is just you type into a computer a few initials, for instance ‘please make me a beautiful composition’ and you wait a bit and then out comes something and you have to ask the computer ‘is this a beautiful composition?’ and you have no idea really, it’s up to the computer to say ‘this is’ or ‘do you think so?’ and this is what we’re working towards now too perhaps. 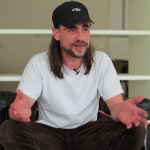 Russell Haswell: I was always preoccupied with Zinovieff and that’s one of the reasons that I became familiar with the record of Cybernetic Serendipity in trying to find Peter Zinovieff’s work, because none of it really exists. When the EMS studio was taken down, I guess from his house in Putney at the time, it was moved to the National Film Theatre in some storage room downstairs in the Southbank, and it was flooded. There was some flood in the late 70’s and so half of his archive was in this storage place and was basically destroyed and lost and so there isn’t really much work of Peter’s out there.

If you look at how those tracks have been made or what they’re about or how they were achieved, there’s obviously a similarity in all of them because they’re either using a computer or they’re using electronics. It’s not analogue, it’s the crossover between the analogue and the digital, it’s the true breaking point where these two things collided. 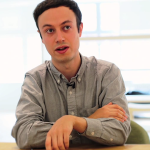 Yuri Pattison: I think all the information I found originally about it was very niche electronic and experimental music, it was as if, without the context of the show the record became a collectible item separate from the art.
I think they pop up on eBay every now and again usually in terrible condition and I’m not sure, but I’ve heard all these rumours that it was a very rare object, that it was only pressed in a few hundred copies, I’m not sure if that’s true. I finally found an affordable one on eBay. Because of all the people involved, different groups of people are interested in them for different reasons, and also it’s one of the rare appearances of John Cage on something of this context, they usually go for quite a lot. 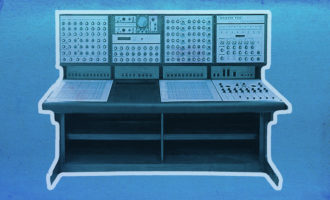 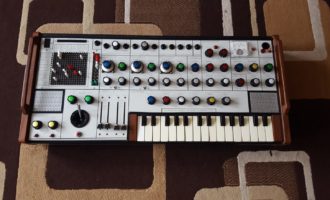 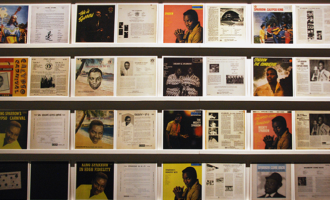