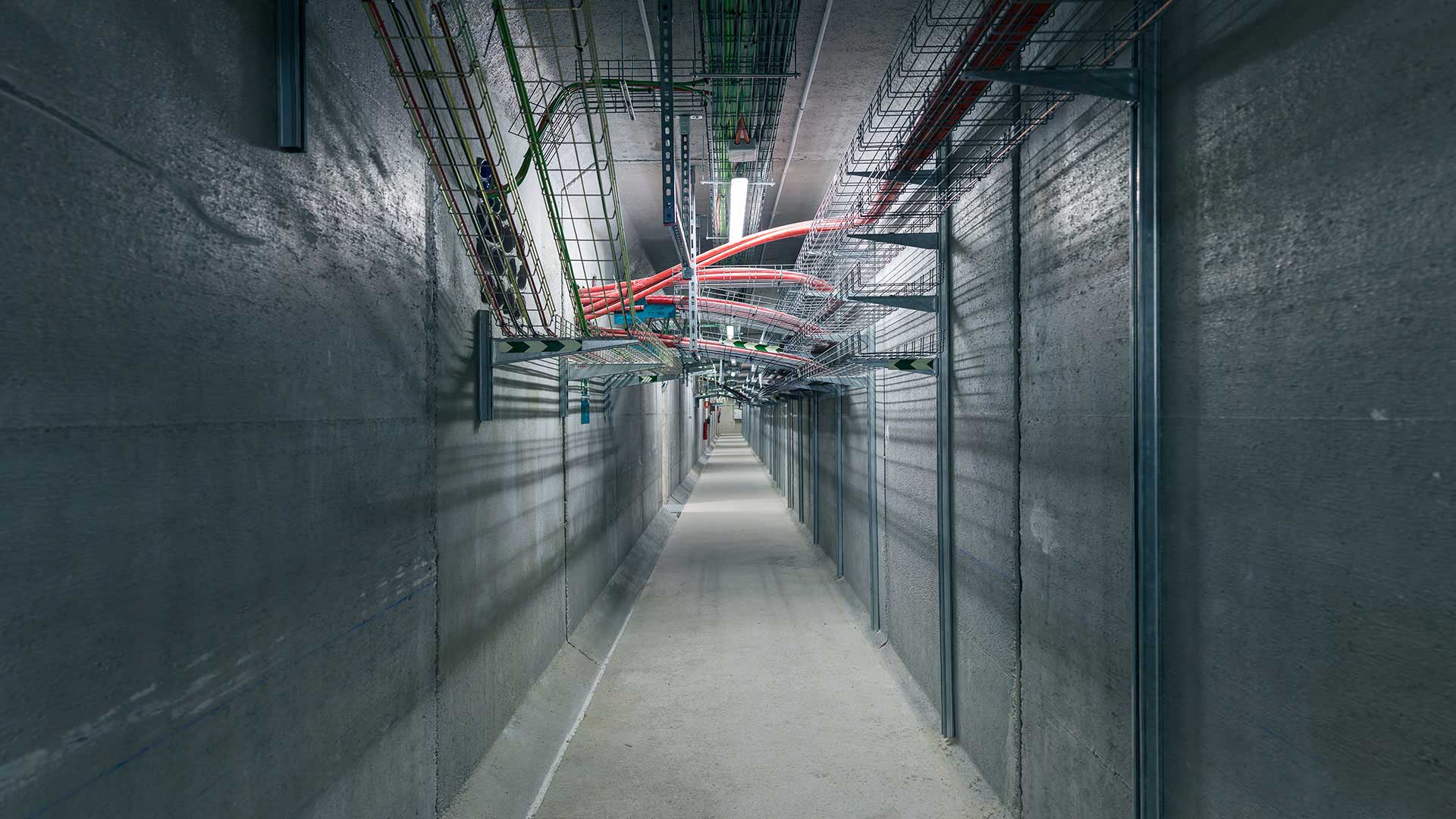 Did you know that the internet has a physical infrastructure? Now you can check out the hidden architecture of the internet and hear what it sounds like. And click HERE for more Machine Music Week content.

Produced by Timo Arnall, Internet Machine is a six-minute, multi-screen film about the ‘invisible’ infrastructure of the internet and its sounds. Shot inside the Telefonica ‘s data centers in in Alcalá, Spain, the film reveals the hidden materiality of our data, unmasking some of the machines that keep the internet running.  The film is currently being shown as part of the Big Bang Data exhibition at the Barcelona Contemporary Culture Center, where it runs across three screens, two of which are angled outward to surround the viewer.

Watch the trailer below to hear the sounds made by the hidden machines of the internet.

The film dispels the myth of ‘the cloud’ by revealing the energy and noise associated with powering, cooling and maintaining the internet machine. The wide-angle, slow moving camera takes the viewer on a hypnotic journey through buzzing cabinets, whirring white noise machines and deafeningly noisy server rooms.

Have a look through these incredible photos of Internet Machine 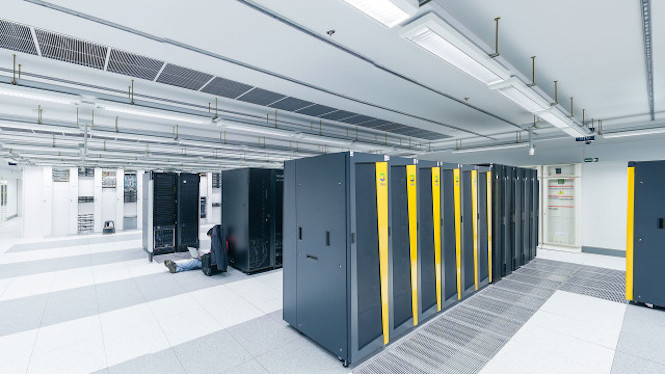 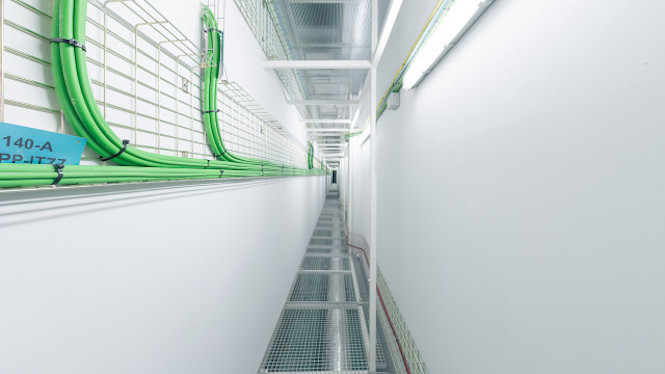 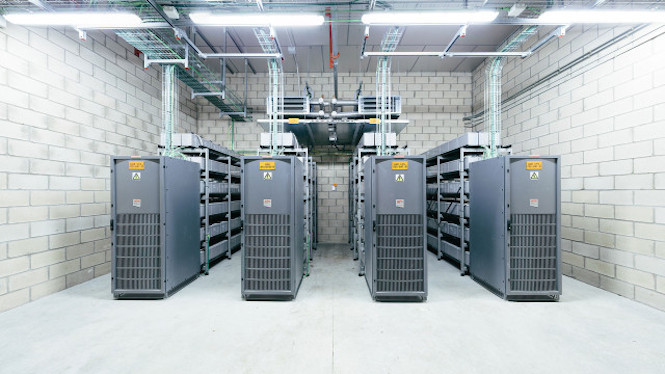