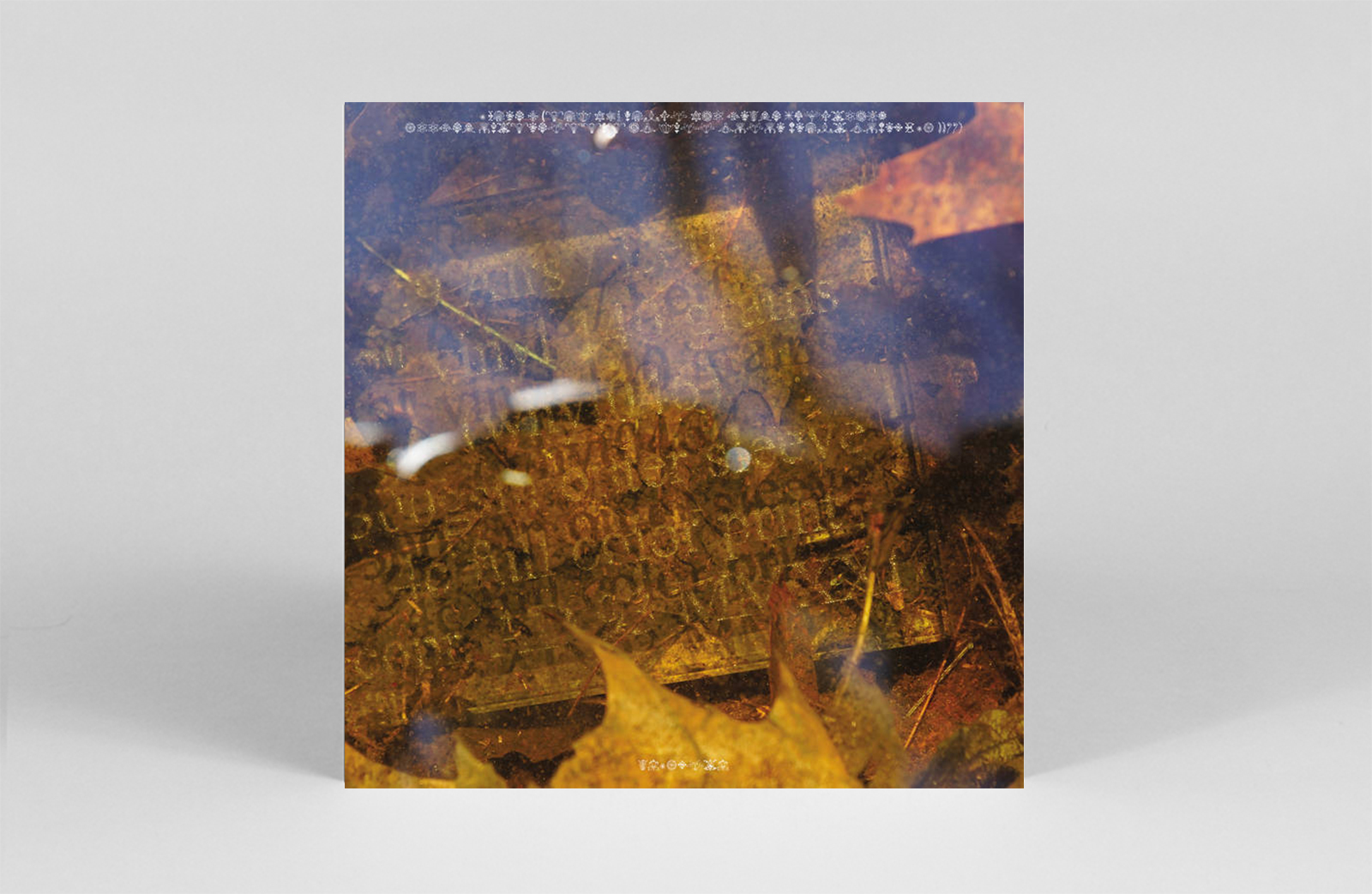 A master of airy compositions, Leif returns to AD93 for new album 9 Airs. Having taken shape “during an unconscious reconnection with music long since forgotten,” 9 Airs is endowed with a pastoral elegance, yet remains tethered to the contemporary world through his use of electronics. While opening track ‘Seven Hour Flight to Nowhere’ summons visions of dew-covered trees and the quiet gurgling of a forest stream, and ‘Wake Up Now’ offers delicate piano, ‘Tapping on a Hollow Body’ instead captures a sense of melancholic decay — a farewell to a world lost. – LR 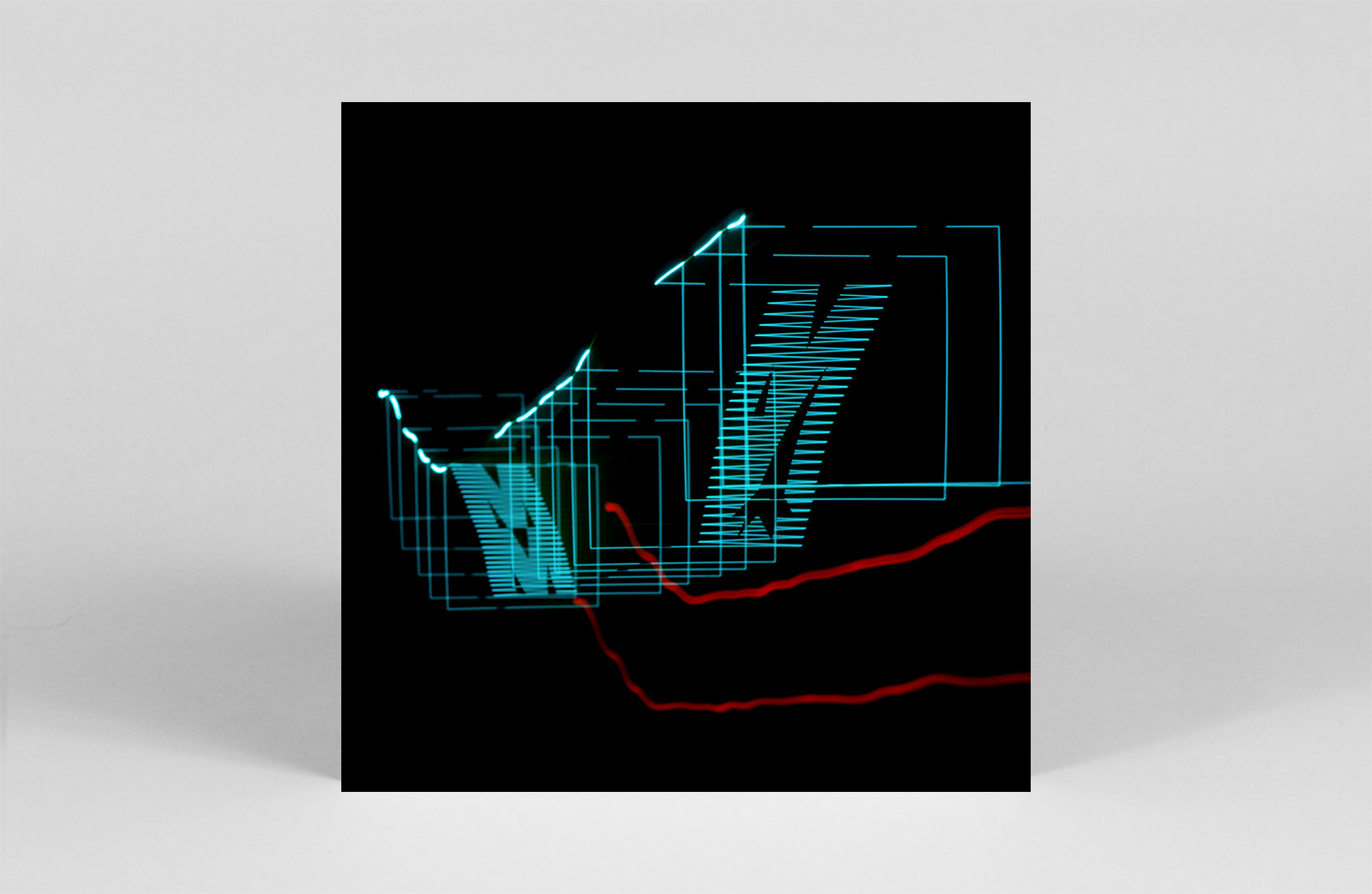 ‘Less is more’ is the order for MMM, a collaborative alias of Fiedel and Errorsmith. On the pair’s debut album, there are rarely more than a sprinkle of ingredients deployed — a synth stab here, scatter of hi-hats there — and this spartan approach only serves to amp up the impact of each new addition. The results are effortlessly, and curiously, danceable. A studied, spine-shifting experiment in minimalism. – WP 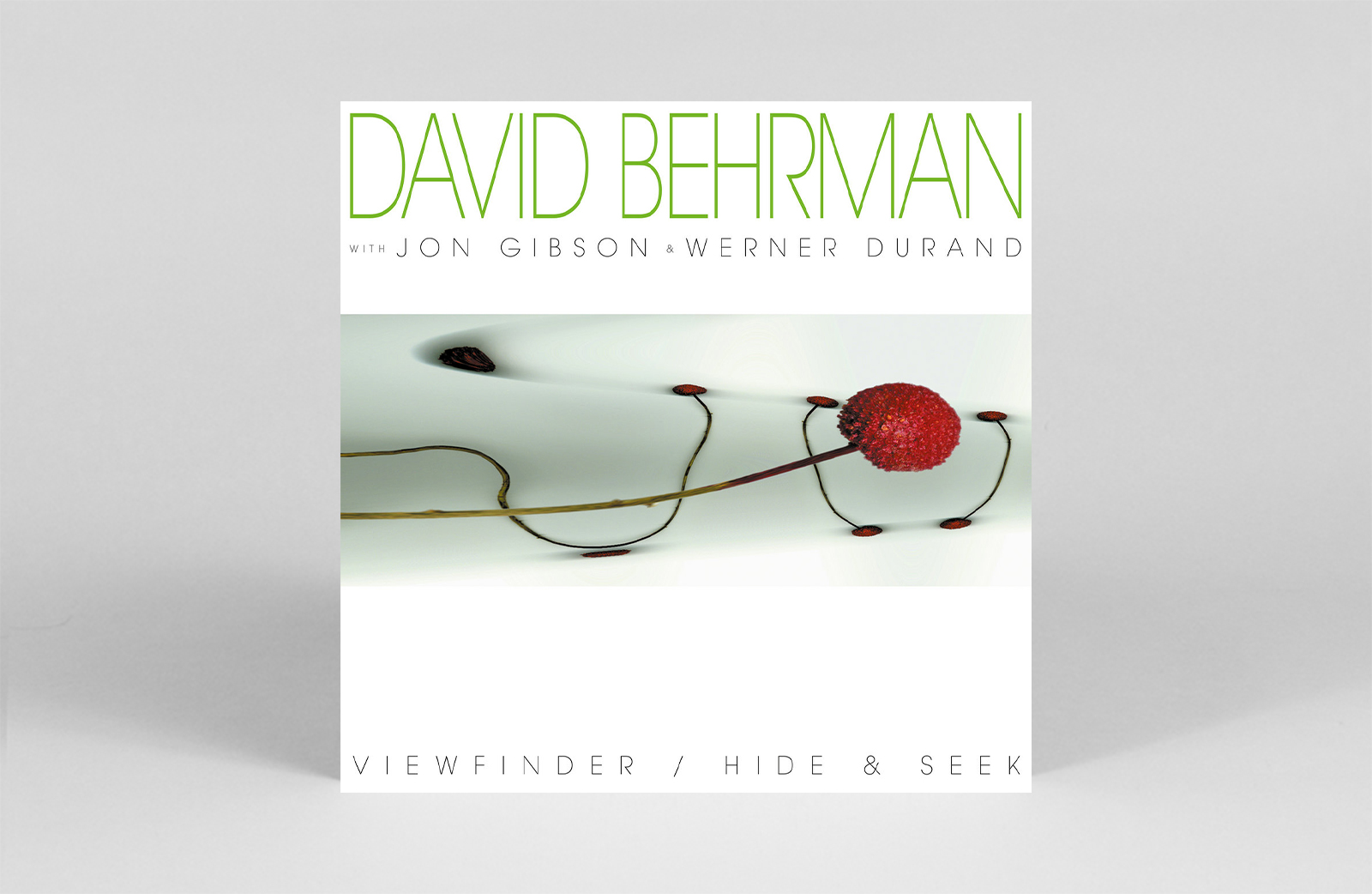 A visionary of interactive live electronics, David Behrman’s collaborative ethos and permutating synth glides and have produced many remarkable works over the years. His serene 1977 debut LP, On the Other Ocean, marked a key step in the development of pitch responsive computer programs for performing instrumentalists, and the first side of this LP continues those endeavours with live recordings from 1989 and 1999. Performing a piece known as ‘Unforeseen Events’, the two versions take the soprano sax playing of Jon Gibson and Werner Durand as the means to trigger responsive pitch algorithms, demonstrating differing computer responses from the respective playing styles, and the idea that “the performers have options rather than instructions”. The flip side brings us to 2020 and a continuation of Behrman’s work with Durand, but this time around it’s a motion detecting camera that affects the curious ferment of electronic frequencies. – JH 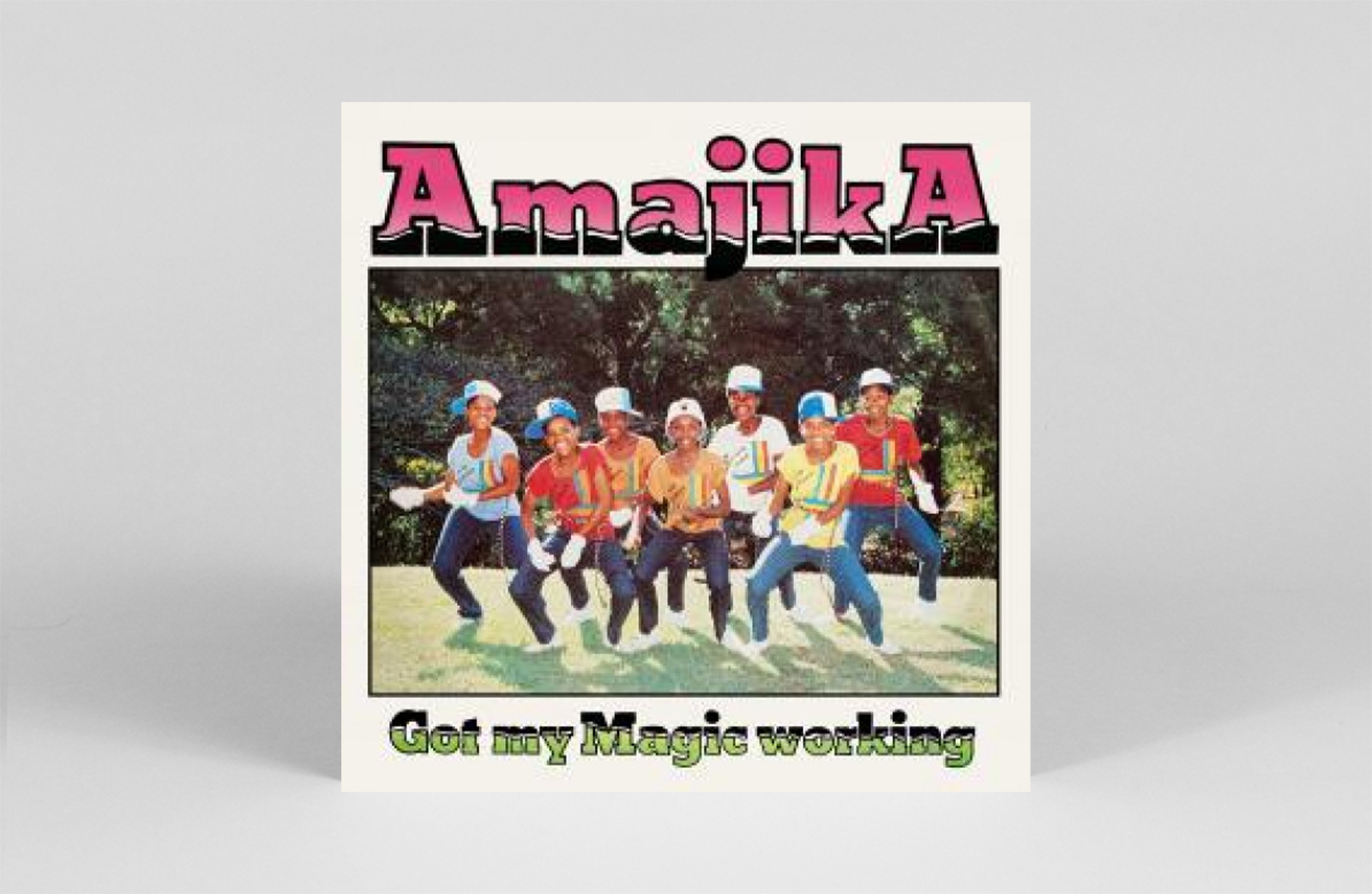 Got My Magic Working

Dutch imprint La Casa Tropical initially dropped this as a limited white label in 2020, but have now properly reissued two of the best-loved tracks from 1980s South African youth group Amajika. ‘Got My Magic Working’ and ‘Tamati-So’ are infectiously simple ditties over classic synth and drum machine patterns. What makes them unique are the children’s vocals juxtaposed against acid and disco-funk basslines – so versatile that you could use them to either toy with a late night club audience or really spice up a kid’s birthday party. For the reissue, fellow Durbanite producer and DJ Esa Williams chips in with an updated, dancefloor-friendly dub mix of the title track courtesy of his Afro Synth Band. – AW

The heft that Theon Cross gets out of his tuba is something to behold. On this, his second LP, the London jazz man conjures brassy basslines that feel ready to shake down stages. He traverses a full gamut of soundsystem flavours, from dub to rap, soca, salsa, cumbia, and grime. It whips by in a flash. But, as the saying goes, “If it’s nice, we play it twice.” – WP 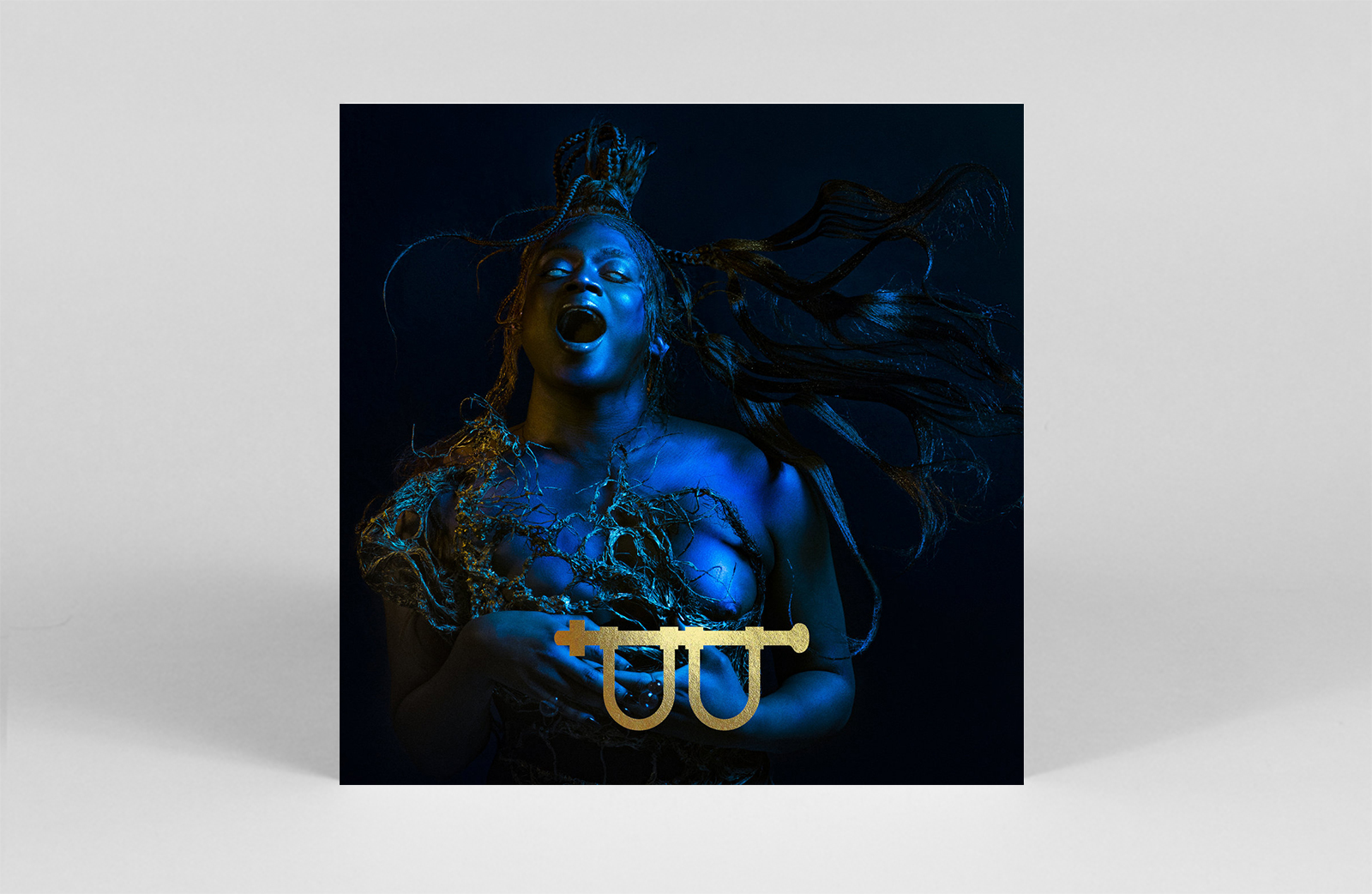 Taking water as an elemental and expansive muse, J’Kerian Morgan’s third LP as Lotic finds her voice augmented and intertwined in an array of shape shifting-electronics. Within its meticulous approach to sound design, Water’s emotive and fluid structures incorporate dancefloor sensibilities and jagged edges of experimentation with an unwavering sense of harmony. – JH 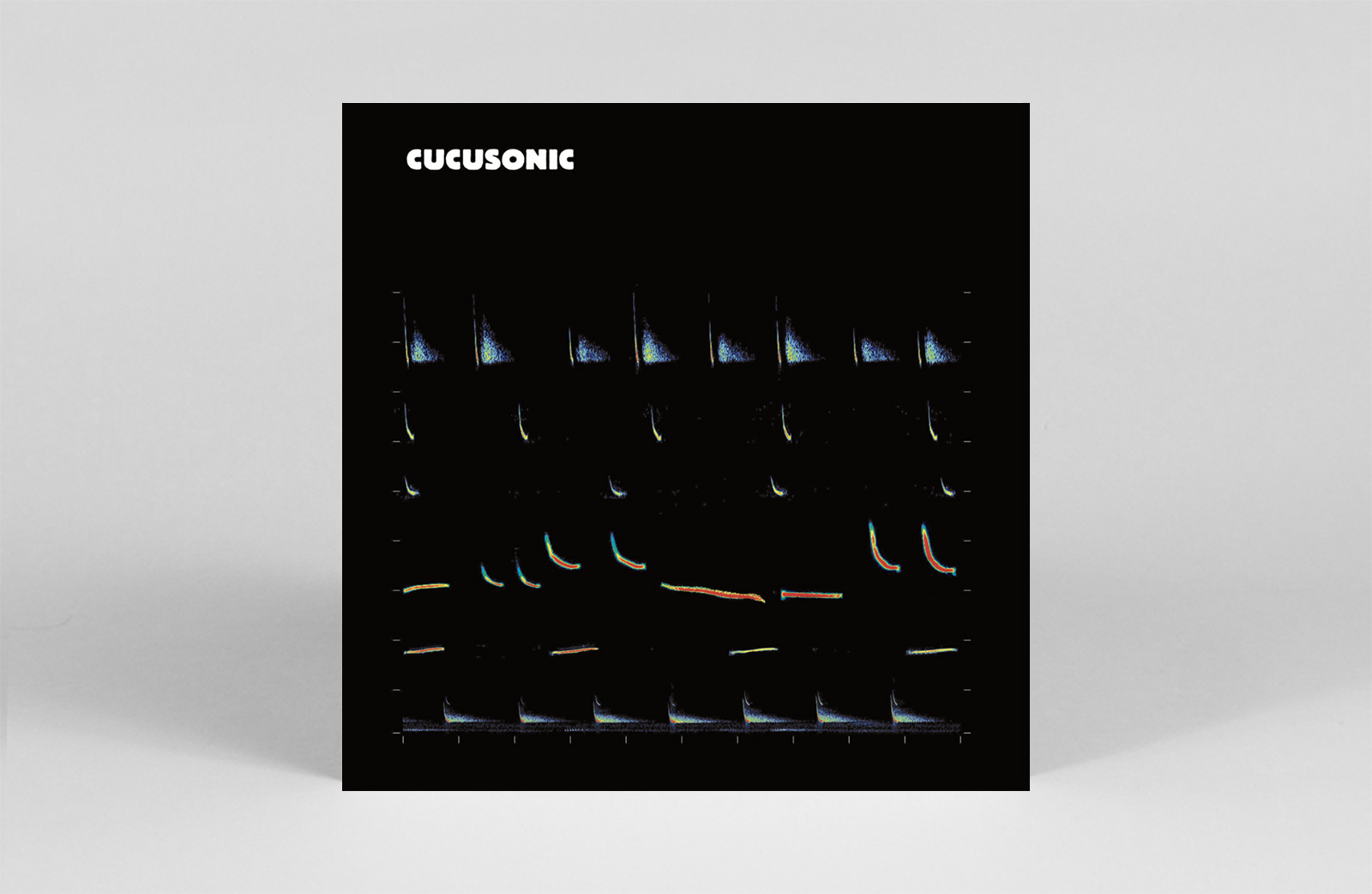 (The Vinyl Factory / In Place of War)

The result of collaborative effort between bio-scientists, musicians and the charity In Place Of War, the 19-track Cucusonic compilation aims to highlight Colombia’s biodiversity and its importance to the ecosystem. Field recordings, bio-acoustic data and stories from the forests are embedded into music produced by Brian Eno, Kate Simko, Osunlade, Coldcut and more. From peaceful contemporary classical, to experimental electronica, baile funk and balearic, it’s a record brimming with captivating interpretations. In line with its environmental message, the vinyl is made from 100% recycled pellets and 100% recycled card sleeves. – AW 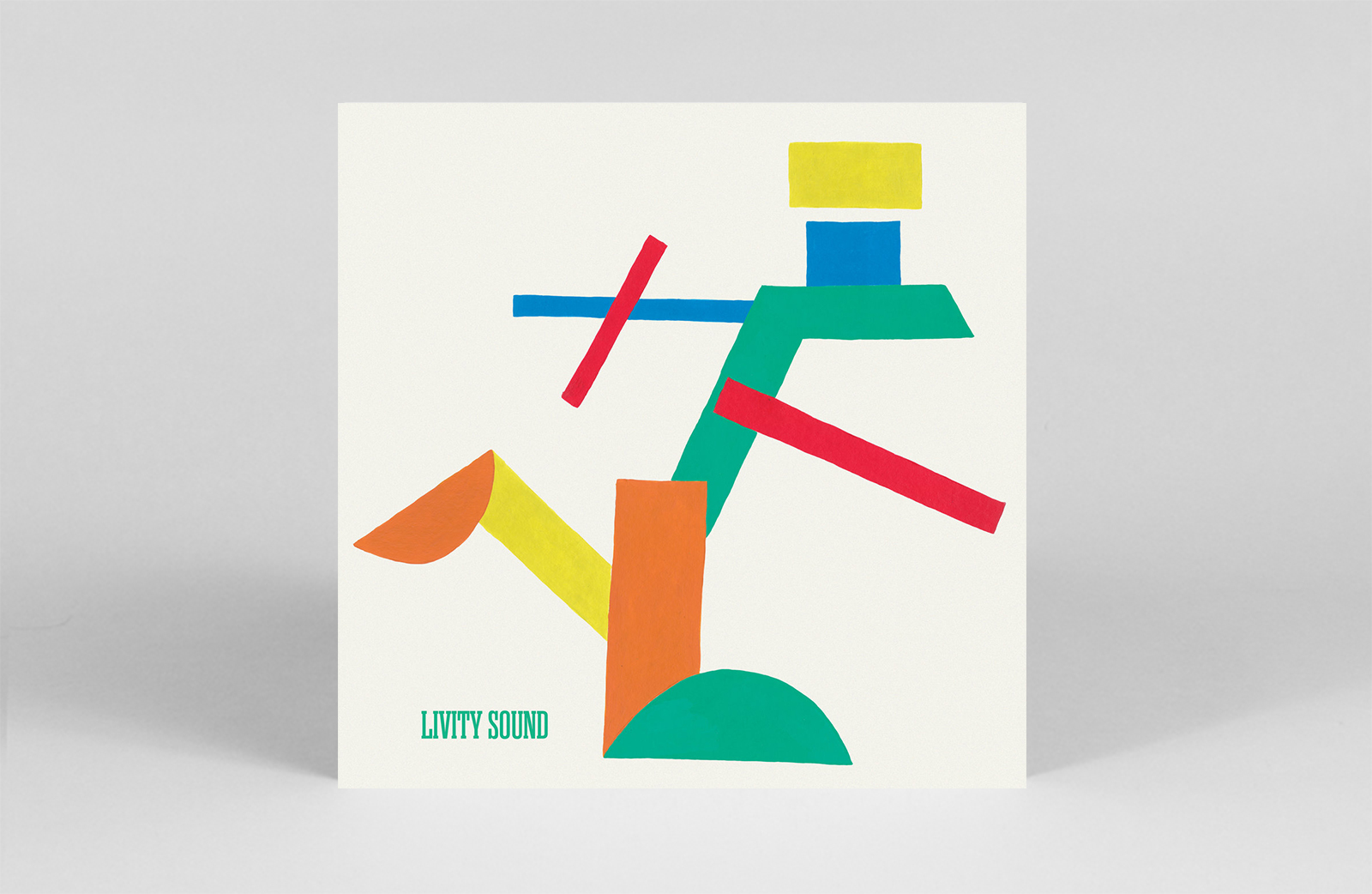 The vibrations that emanate from the Livity Sound stable are as vast as they are unique; each new release illuminating another corner the obscure Bristol based bass frequencies the label has become known for. The latest release sees Beneath stepping up to the plate with a percussive offering of new wave sub-zero rollers. Numbers Talk references the d’n’b experiments of the early noughties and is charmingly dark and pulsating in all the right ways, offering a balance of club rollers and heady synth experiments. — EH 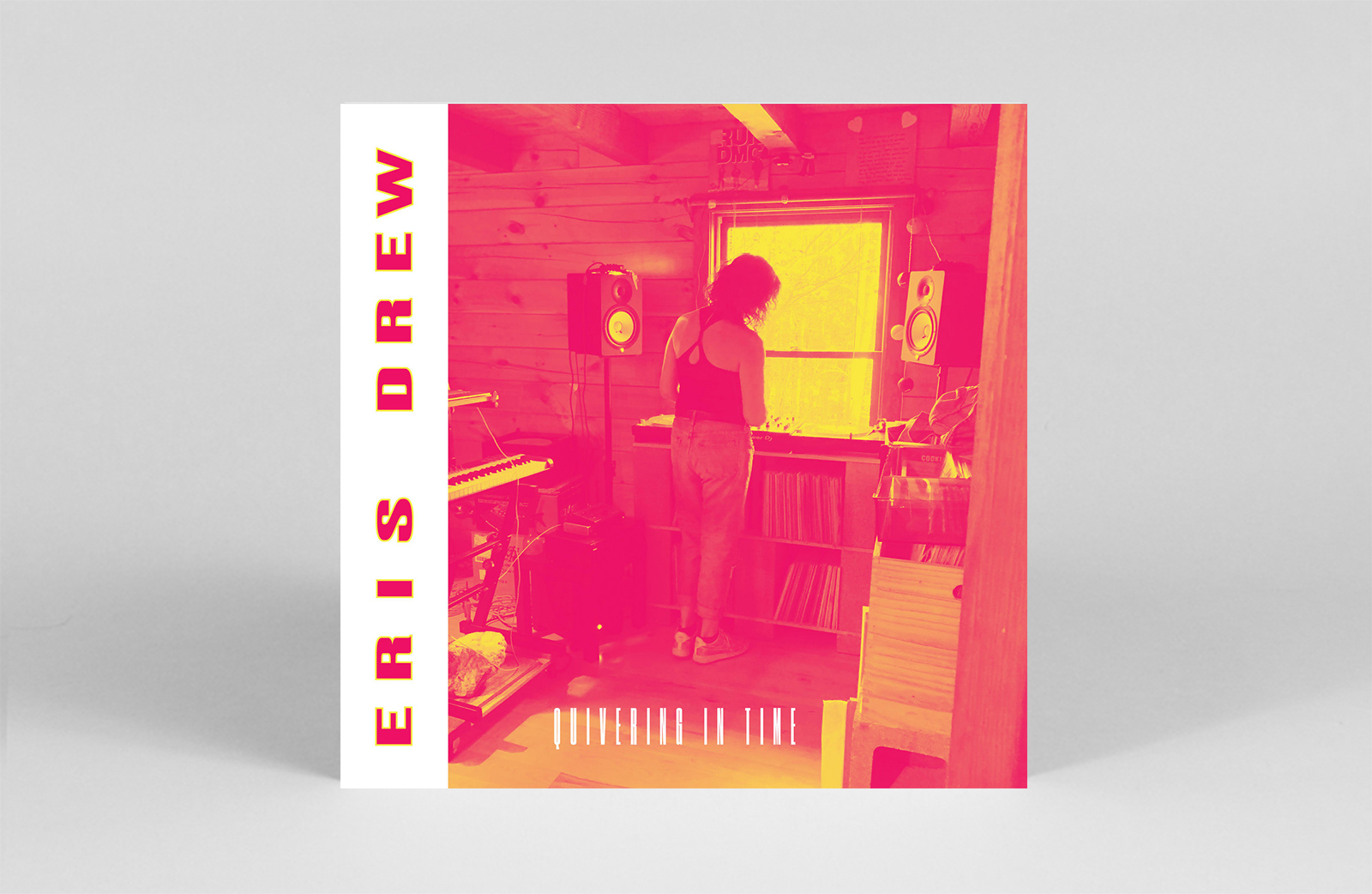 Eris Drew has a larger than life enthusiasm for the dancefloor, bringing the most beautiful energies together all at once. Quivering In Time, Drew’s debut album, is a double-LP released via T4T LUV NRG, the label she co-runs with her partner Octo Octa. The album brings into perspective a whole host of emotions, ranging from fear to doubt until finally, assisted by an array of synths, touching on moments of hope. Each element feels tenderly crafted by Drew, with a joyful energy pulsating throughout. – EH 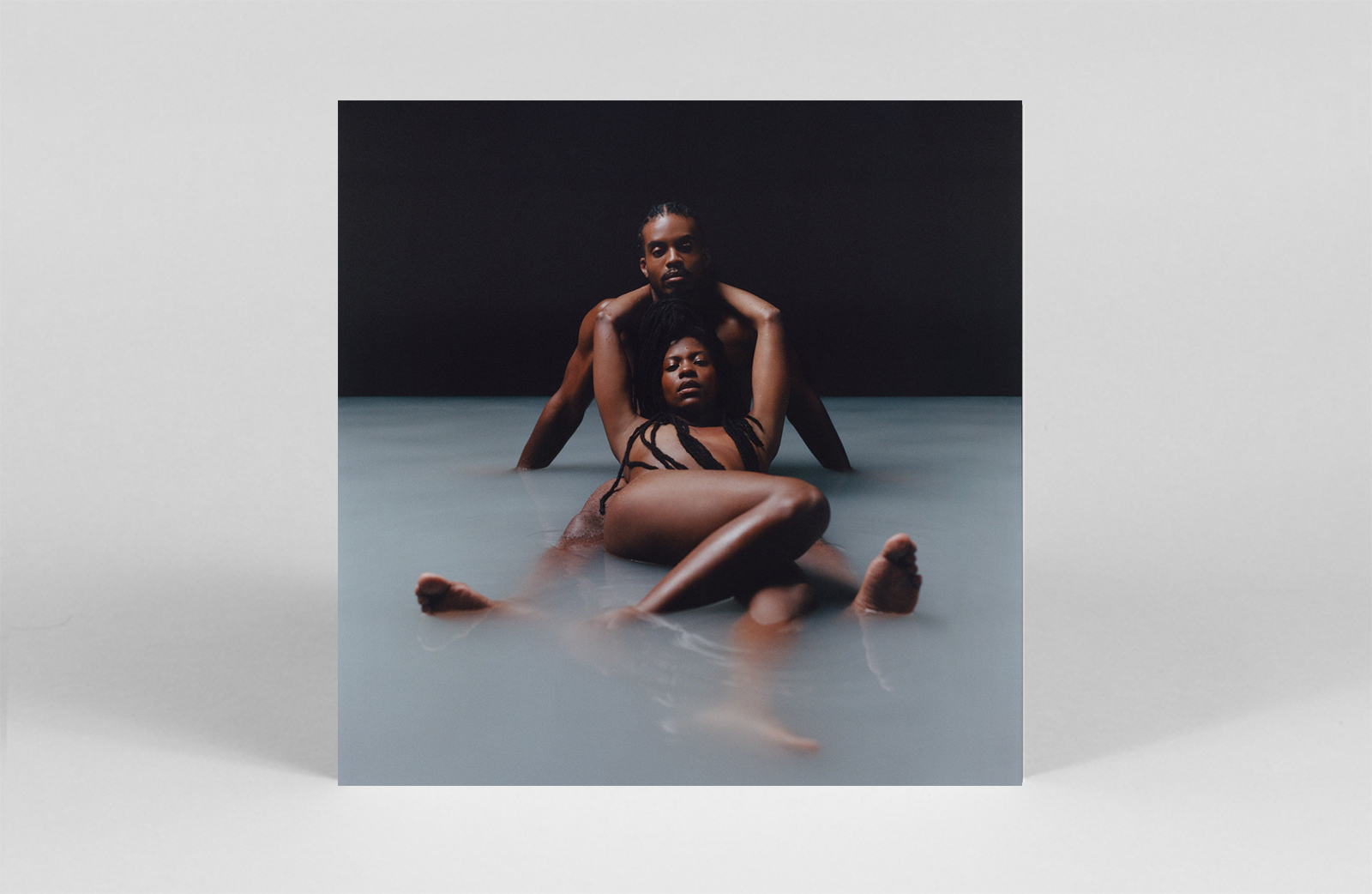 Following up his robyn EP — one of our favourite records from last year — cktrl returns with the self-released zero. Exploring love in the keys of clarinet, he weaves through shimmering electronics, poignant instrumentals, heartrending vocals and r’n’b elements. While described as a study of love, zero appears to be so much more: a celebration of personal freedom and transformation. – LR