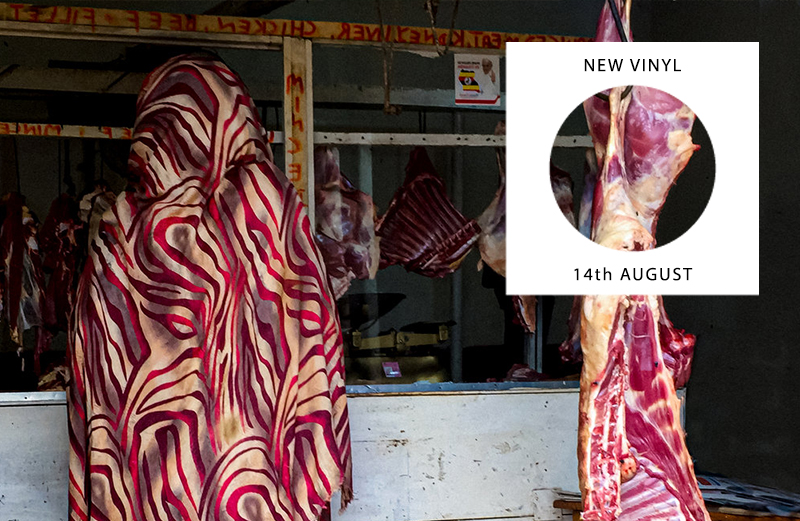 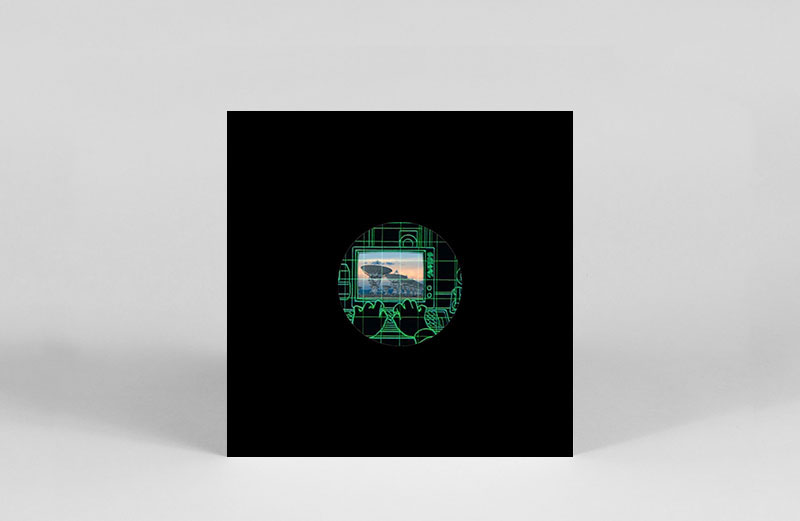 London duo Zoo Look return with shimmering techno shades for their latest EP on E-Beamz. Opener ‘Direct Contact’ is a serviceable bop, with a low-slung electro hook. But it’s the B-side ‘Ravioli Ocean’ that we’ll be returning to over and over again – a transcendent techno roller lead by ethereal synth builds over nearly 7 minutes – dipping in and out of breakbeat as it crescendos. Take us to the pasta seaside at once. – GH 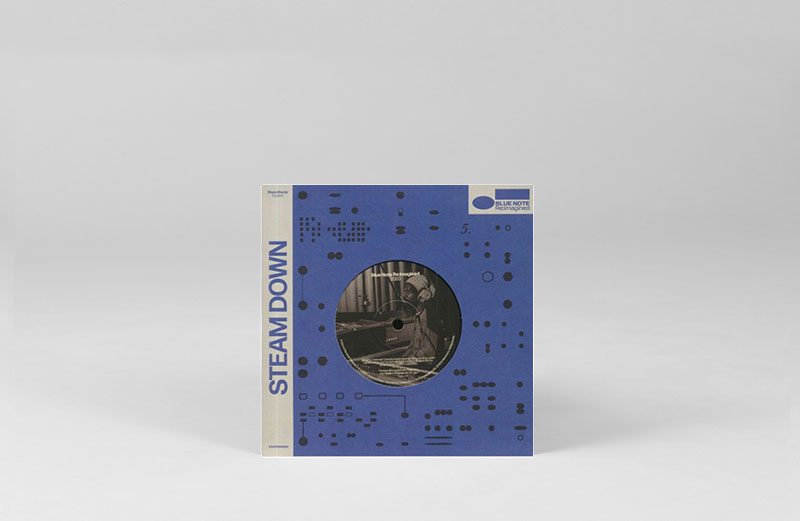 Steam Down and Yazmin Lacey’s split 7″ is taken from a collection of songs reimagining Blue Note classics – bringing forth the new generation of jazz and r’n’b talent leading the UK scene. On ‘Etcetera’, helmed by South London’s jazz collective Steam Down, the original isn’t hard to find here, but it’s Afronaut Zu’s vocals that really elevate their rendition. On the flip, Yazmin Lacey’s version ‘I’ll Never Stop Loving You’ feels as timeless as when the original was first made. Lacey’s vocals have always possessed a beguiling jazz cadence and tone, but on this reimagining of the song her voice truly soars. – JB 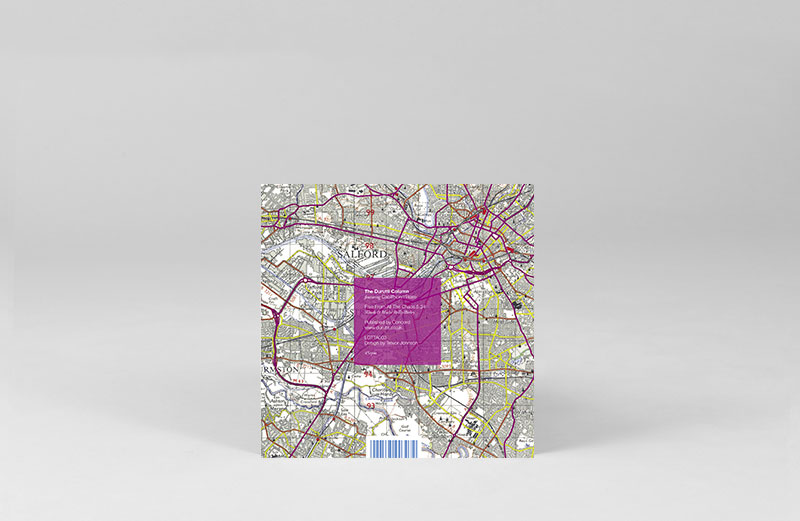 ‘Free From All the Chaos’ / ‘Number Three’

Opening the expanded disc of 2014’s Chronicle XL album, ‘Free From All the Chaos’ marked Vini Reilly’s return to music after a series of strokes had left him seriously ill and reconfiguring his approach to guitar and songwriting. In advance of the first vinyl edition of Chronicle, this belated 7” single of the track comes as the group’s first on the format since 1987. Reverb soaked and poignant – it’s unmistakably Reilly’s sound with the guitar and piano, yet a certain change of technique leaves the instrumentation sparse and all the more open for Caoilfhionn Rose’s ode to Manchester’s Fletcher Moss Park. – JH 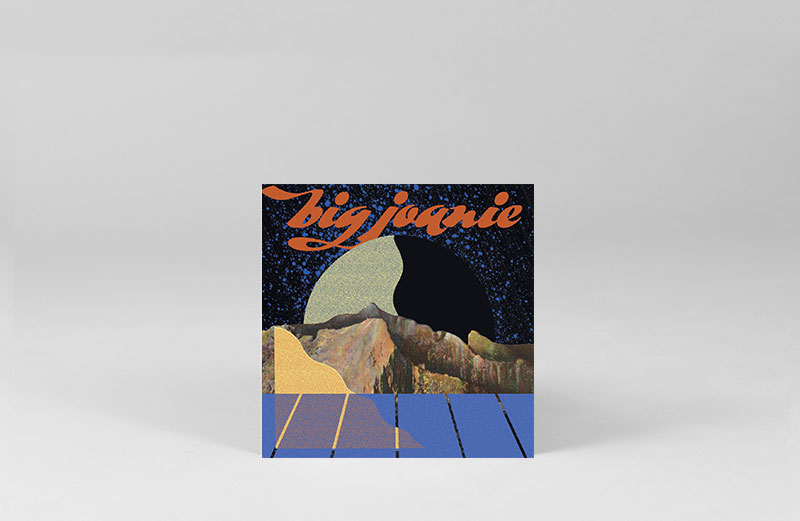 After teasing the promise of new music for the first time in 2 years after their breakout album Sistahs, the London trio Big Joanie are back. For their return, they’ve immortalised their own rendition of Solange’s ‘Cranes In The Sky’ alongside shadowy post-punk burner ‘It’s You’ on 7″. The two tracker is a testament to the timeless nature of the trio’s developing sound, their invigorating DIY spirit and the powerful message of Black Feminism that reverberates throughout their music. Not the first time the group have reimagined a classic, their driving and distinct vocal vision is immersive, presenting heavy guitars with a stripped back punk attitude. The A-side of their project is the highlight here – a reimagination of Solange’s 2016 hit, nodding to the original yet adding an assertive edge, pulsating with emotion and drive. – EH

Kimochi is a Chicago-based outlet with a deeply emotive ethos that prioritises unbound creativity – inhabiting a space between ambient, techno and house, and described by the label as “hard to define intimacy.” Each release is a limited 12″ adorned by handmade stencil spray-paint covers. Its freshest offering comes courtesy of an enigmatic Georgian producer Kaiji. სუნთქვა (translated from Georgian as ‘breathing’) is Kaiji’s follow up to his 2018 Kimochi debut and percolates between euphoric acid of ‘Myriads of Beings’, hazy cinematics of ‘Feb Summer Song’ and breakbeat percussions mingling in the aquatic spaciousness of ‘Falling Upright’. – LS 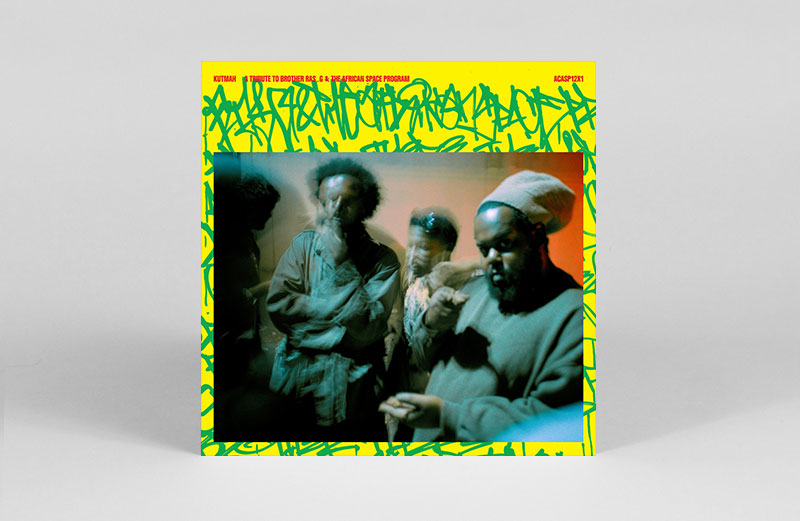 A Tribute to Brother Ras G & The Afrikan Space Program

Loss has been the mood for many this year particularly, given the pandemic which is still ever pervasive but before this world-shifting event took hold, it’s something we’ve been dealing with everyday. Last year, record producer and founder of Poo-Bah Records Ras G passed away, sending shockwaves amongst those within the extended Brainfeeder family. Longtime collaborator and friend Kutmah has since created an album as a way to speak to Ras G. It’s sombre and melancholic throughout, with the beats crawling at a moody pace – while this is a tribute, for Kutmah it’s also the only way he’s been able to cope with grief and loss. – JB 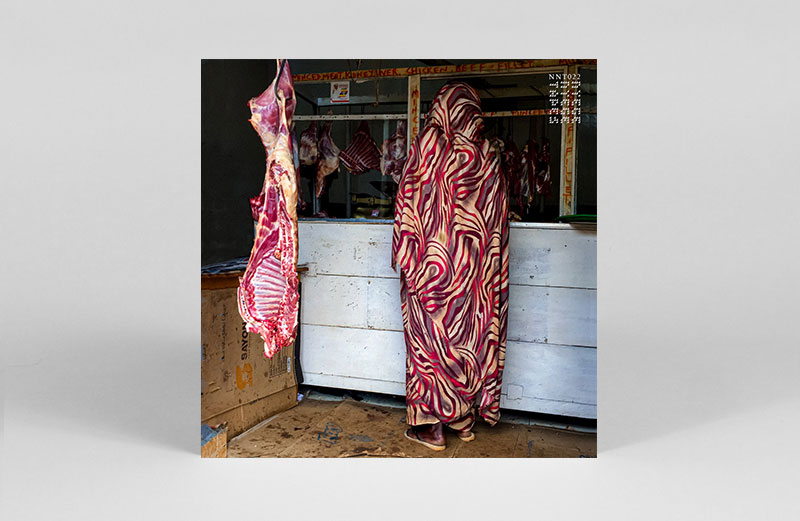 Taking in colourfully played aesthetics of the cover to Duma’s debut LP is to prime yourself for the sonic equivalent within. An all-out assault on the viscera, Duma come out of Nairobi’s budding metal scene and have found a fitting home for themselves with Nyege Nyege Tapes amongst the label’s flair for musical divergence and all things frenetic. Metal, grindcore, industrial noise, techno – genre specifics falter and fail with this one, best just to crank the volume and let it take over. – JH 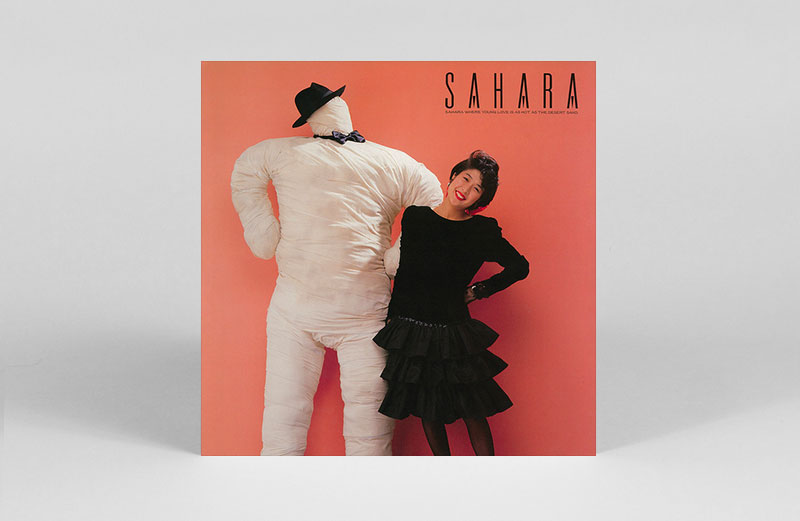 Rie Murakami’s zany 1984 city pop gem Sahara sees its first reissue thanks to Ship To Shore. Its 10-tracks cover all the necessary bases in an eighties (Nippon) pop album – from quirky synthesizer flourishes and deep crooning ballads and percussive funk slap and wailing electric guitar riffs – with panache. Throughout, Sahara is an effusive and joyous offering. There’s even an ode to smiling for the camera – ‘Say Cheese’ – a nod to a simpler time. – GH

Sowas Von Egal’s second volume comes to fore after a year in production – it stems from a collaboration between the Hamburg based party Damaged Goods and the label Bureau B, celebrating the diverse sounds of underground German Synth Wave during 1981 – 1984. Most of the music comes from artists active primarily during the beginning of the ’80s, releasing exclusively via cassette and living off of the DIY energy that was ruminating amongst young people across the country. Experimental, and often brash, the tracks are angsty and far-out, while also encapsulating the essence of a burgeoning dance music scene. – EH 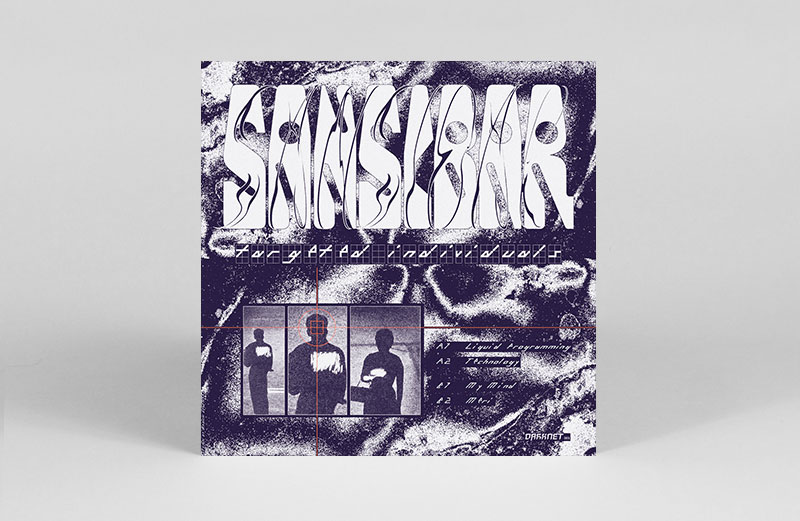 Mysterious Darknet label marks its inaugural release with an LP from the Finnish electro connoisseur Sunny Seppä aka Sansibar. Eight-piece album Targeted Individuals is dedicated to Erik Travis – the prolific Detroit producer. Targeted Individuals rolls across an imagined intergalactic landscape rich with melodic synth swirls and ghostly drifting pads ushered along by stern drum-work, wild percussion and spoken word. This is soft-edge electro at its finest, merging lucidly sharp production with the gleeful edge of Detroit along the way. – EH