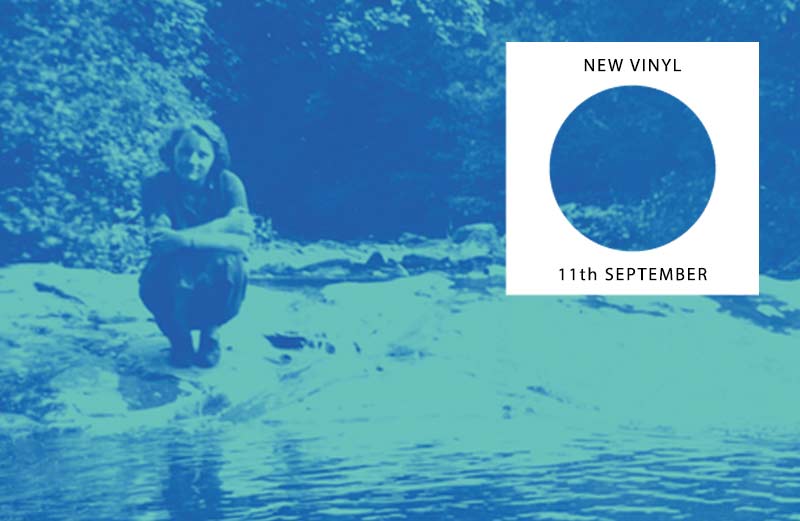 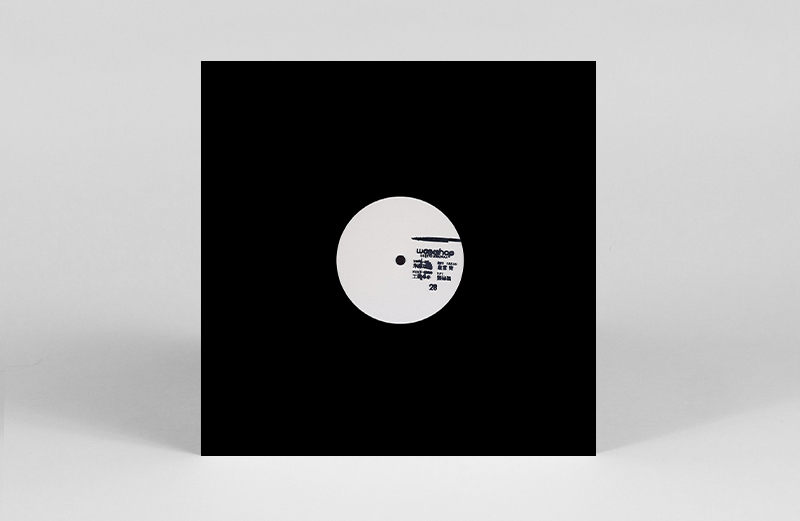 Workshop serves up incantatory, heads-down-eyes-closed techno bubblers from four Japanese producers in its latest EP, Workshop 28. Yone-ko begins proceedings with a gossamer piano hook – reminding of Theo Parrish, and teased out to its oscillating edges on ‘Stripped Down To E’. Enter Kiki Kudo, whose differing take on keys conjures uplifting, piano house feels. On the flip, Iku Sakan weaves a delicate, crescendoing celestial synth riff to euphoric effect. Finally, the mood is brought down into the cerebral dance once more by Ypy’s closer ‘Zero’ – an acid-laced burner that will make you yearn for peak time shadows inside your favourite basement as much as ever during the past 6 months. – GH 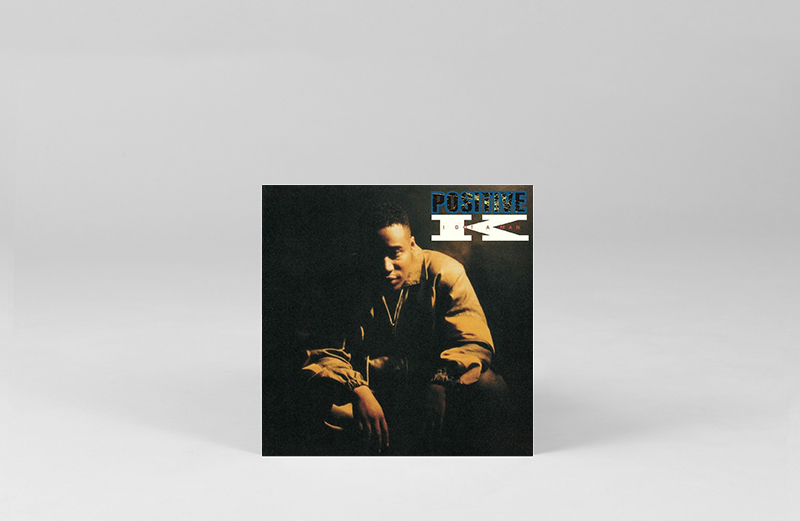 I Got A Man

As soon as Positive K’s 1992 rap classic ‘I’ve Got A Man’ plays, it conjures images of block parties, colourful spandex and Jordans. Fast forward 28 years later and it’s an enduringly timeless record, due to the fact that in a world where rappers still brag and flex, K was spitting about not getting laid. (Fun fact: the woman’s voice speaking on the record is actually Positive K.) Well before Drake started spitting about unrequited love, there was Positive K. – JB 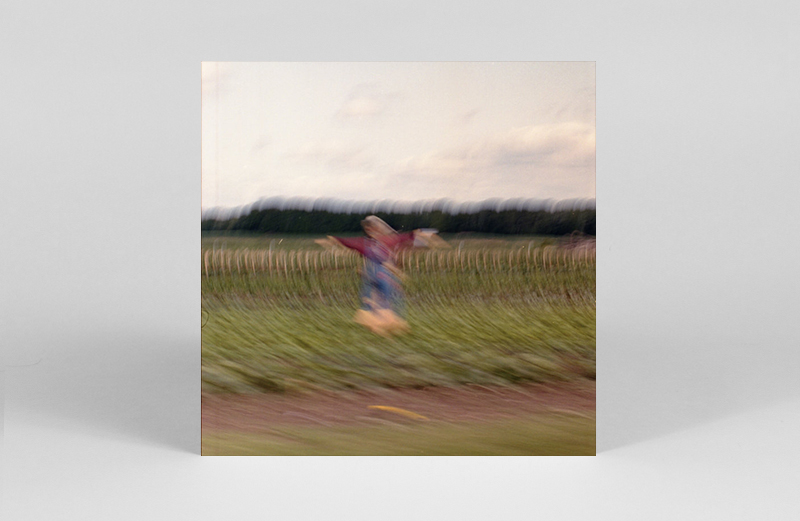 Reveries Of A Solitary Dancer

Solitary Dancer present an captivating message of unity through music, via Canadian based label Public Possession. The title ‘reveries of a solitary dancer’ is inspired by the extensive body of Adrian Pipers work on the space of music to reunify people. Across the EP, the duo’s sound encompasses a new sense of euphoria: ‘Will U Meet me?’ has moments of chaotic frenetic energy whilst ‘U.N.I.T.Y’s’ acidic core feels somewhat full bodied and reassuring. The EP is rounded off with ‘Persuasion’ – landing between the two as a ‘hands in the air’ moment. – EH 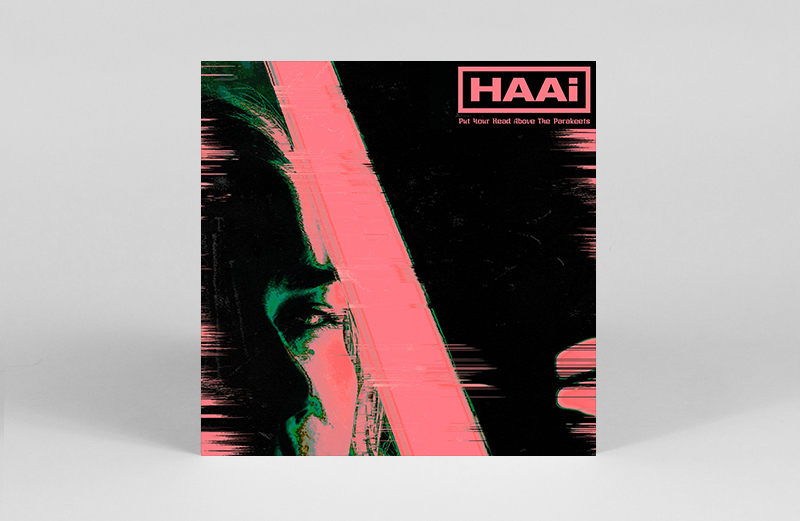 Put Your Head Above The Parakeets

Building on several years of relentless activity Put Your Head Above the Parakeets comes as another assured outing of HAAi’s glitched electronics and rave euphoria. Marking her second EP for Mute, these tracks are fueled not only by the live shows that took her all over the club and festival circuit before lockdown, but also of a world changed and slowed down down, as well as her memorable online sets from recent months. – JH 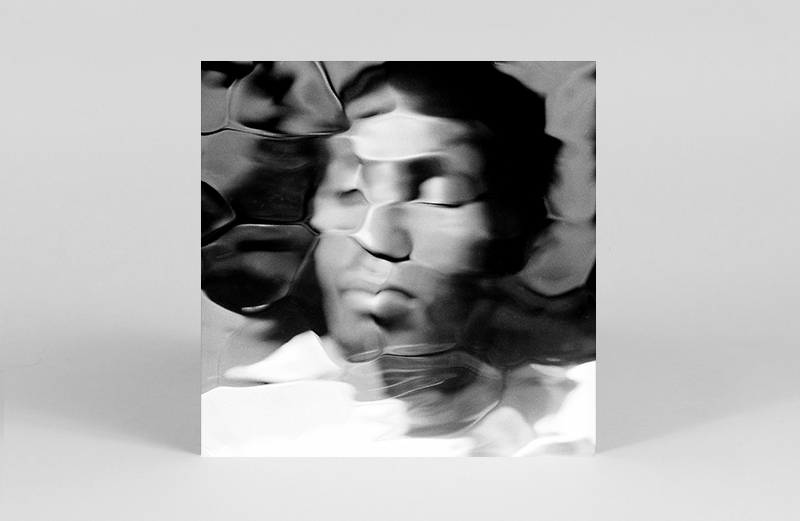 Producer and DJ Parris returns to Trilogy Tapes with Polychrome Swim, following his 2017 release on the label 2 Vultures. Across its 3-tracks, the EP exists between introspection and euphoria. Opener ‘Harajuku Girls’ bounces and rolls ahead at speed followed by the gentle low-tempo aquatics of ‘Yūrei’ , and concluding with the brittle melodic breakbeat of ‘Aqua Surge’. – LS

With an LP that “encourages the listener to embrace the possibilities of possession”, Lucrecia Dalt invokes Lia; a “second self “for the Colombian artist, and a vehicle for some suitably untethered vocal experimentation. Having drawn
from her work as a geotechnical engineer for 2018’s Anticlines, No Era Solida is more concerned with persona than the inner workings of the earth, but as with the previous LP its contorted electronics help to propel this aural oddity. – JH 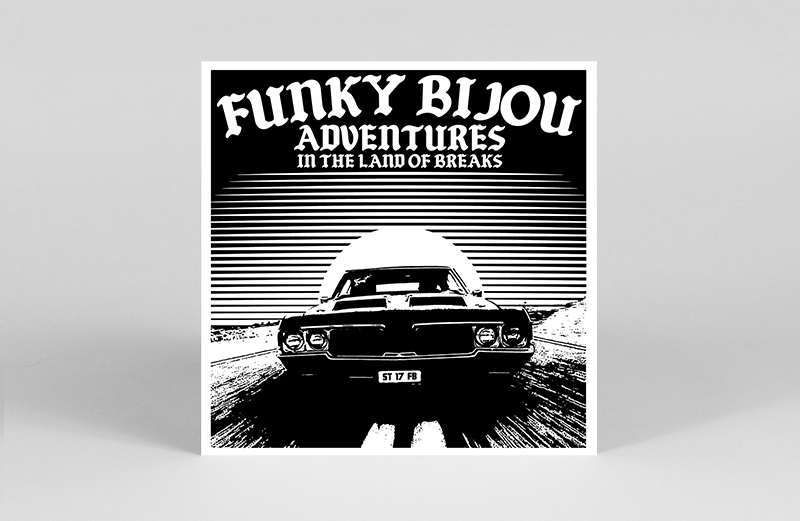 Adventures in the Land of Breaks

Adventures in the Land of Breaks marks a different turn for French duo Funky Bijou, after more than ten years of playing the B-boy and party funk scenes. Written and recorded as though it were an original soundtrack, the LP is as cinematic as it is intoxicating. Lending to this feel, the penultimate track on side-A, ‘Okinawa Break,’ turns especially climactic thanks to the paciness of its guitar riffs and drum patterns. – JB 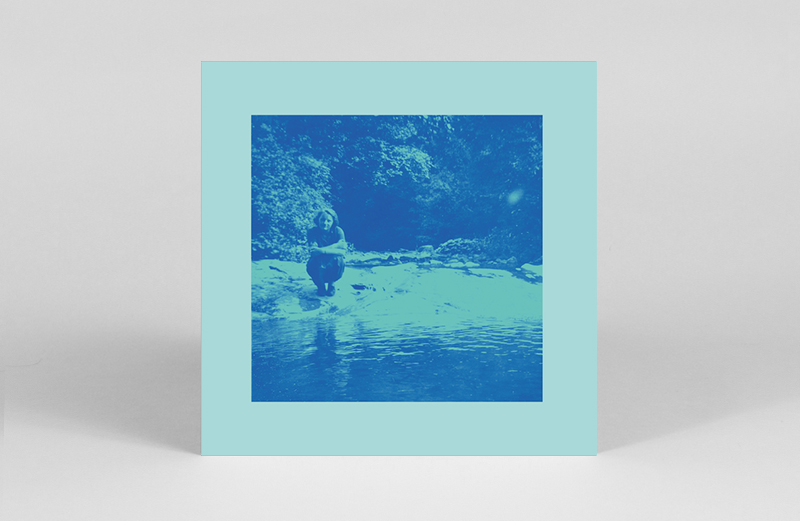 Weaving “dark moorland ambient blues into windswept Americana” Demdike Stare teams up with Jon Collin for their first collaborative LP, Sketches of Everything. Across both sides, the trio present ambient soundscapes to get lost within – weaving field recordings of birds, wind and water through Collin’s lo-fi guitar explorations and dub mixing techniques. Sketches Of Everything is the soundtrack to all the imagined road trips we lived out in our minds this year. – GH 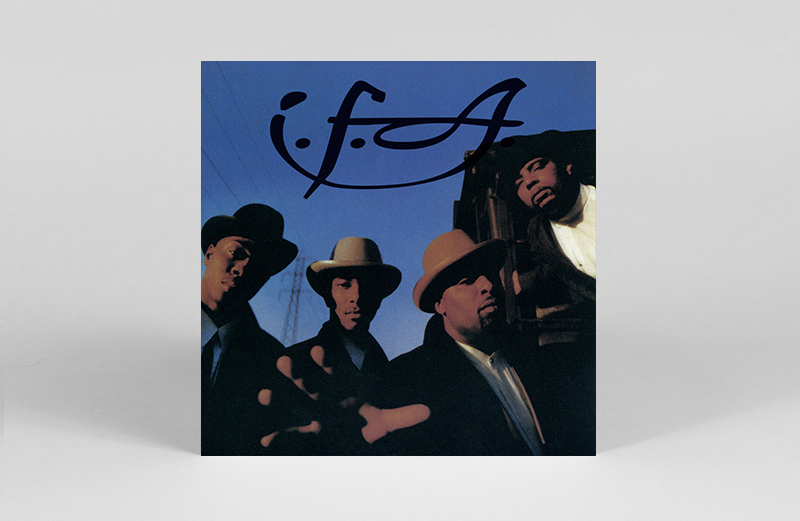 IFA, aka International Family Affair, gets the reissue treatment of their 1997 self-titled debut album courtesy of NBN archives. International Family Affair represents an incredibly effective fusion of r’n’b, funk and hip-hop. The laid-back smooth harmonies, layered with slick singing from D-Shoot and the Godfather, balance with perfection against the versatile rap styles of BIAS and SOS. Tracks such as ‘Off Da Hook’ play with vocal experiments whilst ‘Rollin’ vibes with more soulful melodies. Its an album that presents something for everyone, touching on many corners of “OG funk” sensibilities along the way. – EH 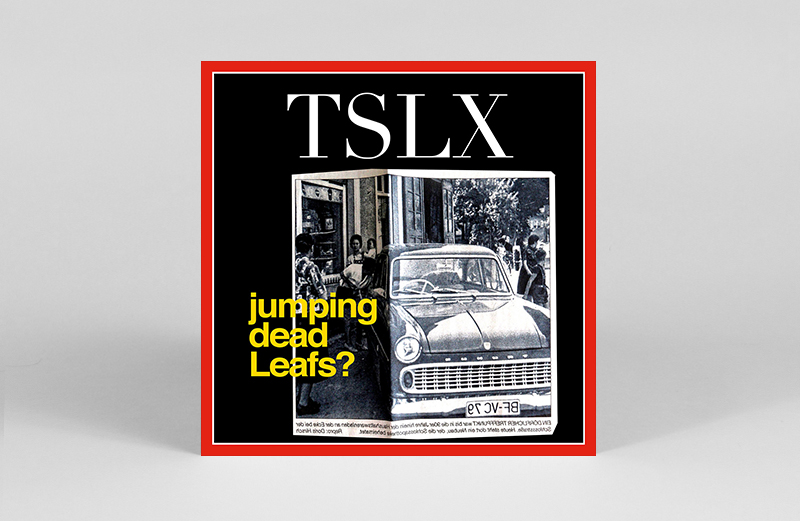 Bureau B, the prolific and free-spirited outlet from Hamburg is a magnificent fit for Detlef Weinrich aka Tolouse Low Trax’s latest, Jumping Dead Leaves. The LP is brimming with primal dub, across which lay industrial overtones and the unmistakable playfulness that sees the Salon des Amateurs mainstay in his element. To name just a few examples: sounds dip into a mystical cave memory in ‘Inverted Sea’, flow through the wonky narcotic frolics of ‘Dawn is Temporal’ and wash ashore the paranoid loopy hypnagogia of ‘Sales Pitch’. – LS