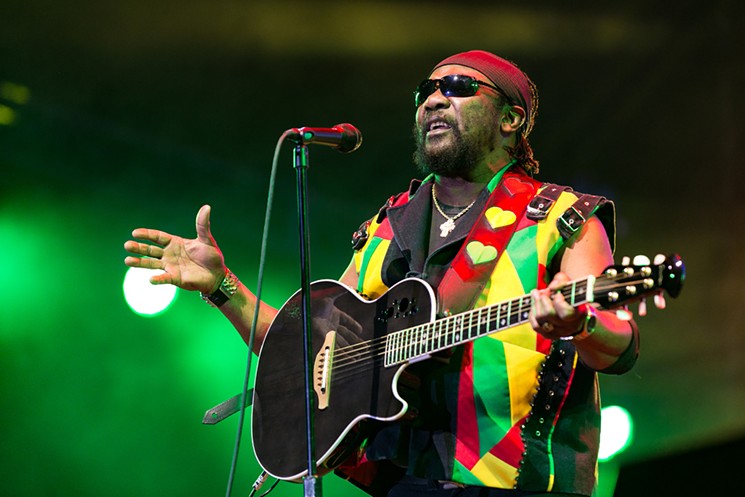 The news was shared in a statement from his family: “It is with the heaviest of hearts to announce that Frederick Nathaniel ‘Toots’ Hibbert passed away peacefully tonight, surrounded by his family at the University Hospital of the West Indies in Kingston, Jamaica.

“The family and his management team would like to thank the medical teams and professionals for their care and diligence, and ask that you respect their privacy during their time of grief. Mr. Hibbert is survived by his wife of 39 years, Miss D, and his seven of eight children.”

Though the exact cause of death is unknown at the time of writing, Toots was hospitalised in August, before being placed in intensive care and a medically induced coma.

Over the course of his six decade career, the group become one of the world’s best known, and beloved, reggae and rocksteady groups – thanks to the international success of his LP Funky Kingston.

Active until his recent hospitalisation, Toots and the Maytals released their latest studio album Got To Be Tough on Trojan Jamaica in August 2020.

Watch an archival concert performance from Toots during 1975 below: 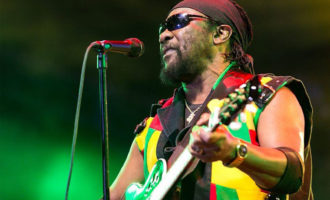 Toots Hibbert has been admitted to an intensive care unit