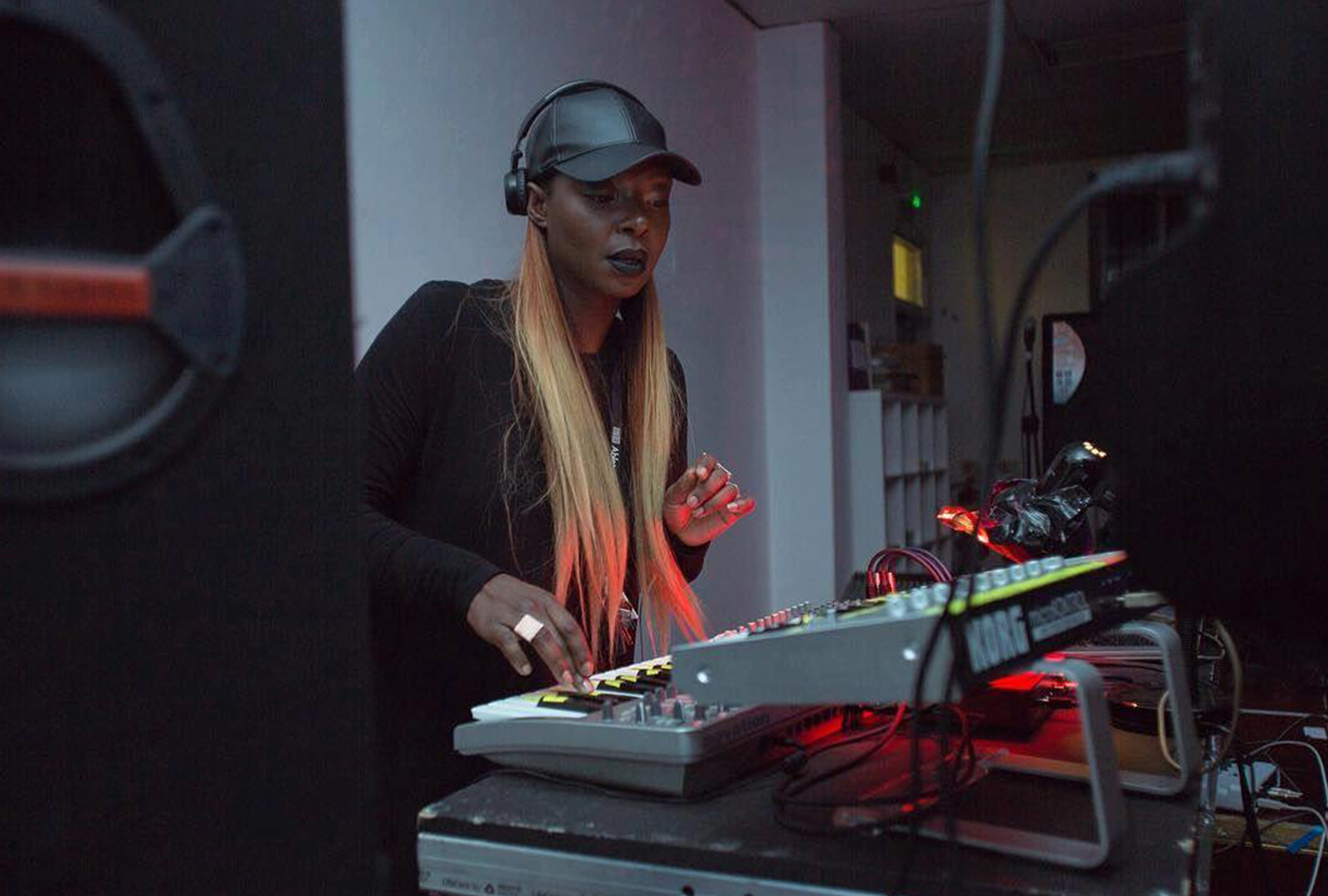 Soundtracking the story of a young female skateboarder in India.

Henrietta Smith-Rolla, aka AFRODEUTSCHE, is releasing her score for the documentary Kamali on vinyl – via SA Recordings this October.

Directed by Sasha Rainbow, Kamali follows the titular seven-year-old Kamali, the only female skateboarder in Mahabalipuram, a coastal town in Tamil Nadu, India.

For the soundtrack, Smith-Rolla focused on the piano to create its six minimalist tracks.

Alongside Kamali’s vinyl offering, Smith-Rolla is also releasing a sample library for composers and producers, designed for compositional storytelling and based around colour.

Check out the cover artwork by Tiffanie Delune and tracklist below in advance of Kamali‘s 8th October release.

Head here to pre-order the soundtrack, and here to watch the film in full. 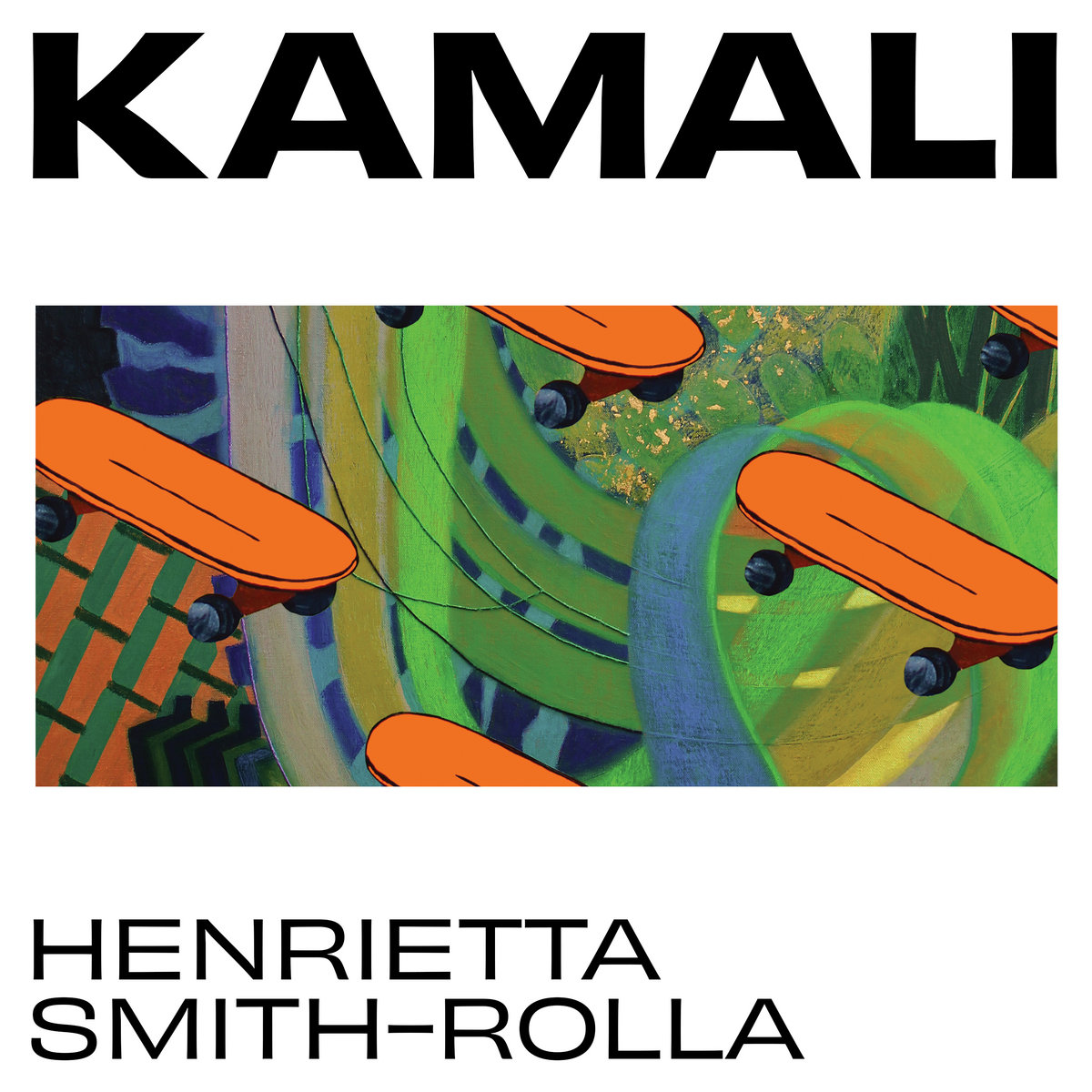 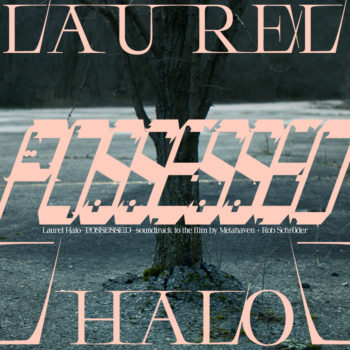 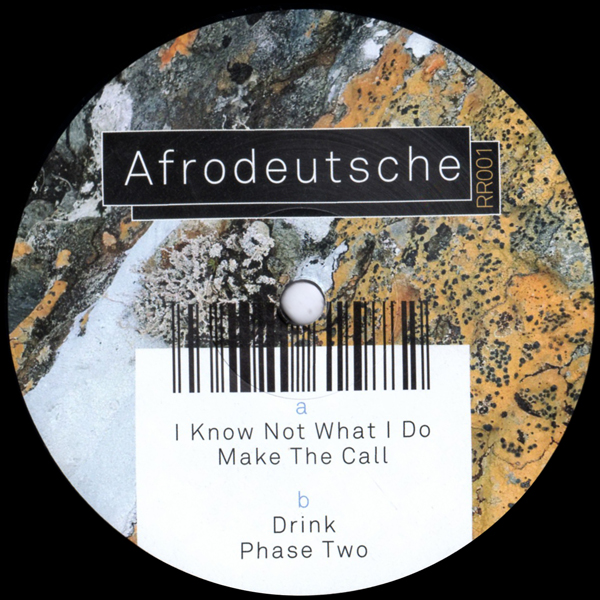 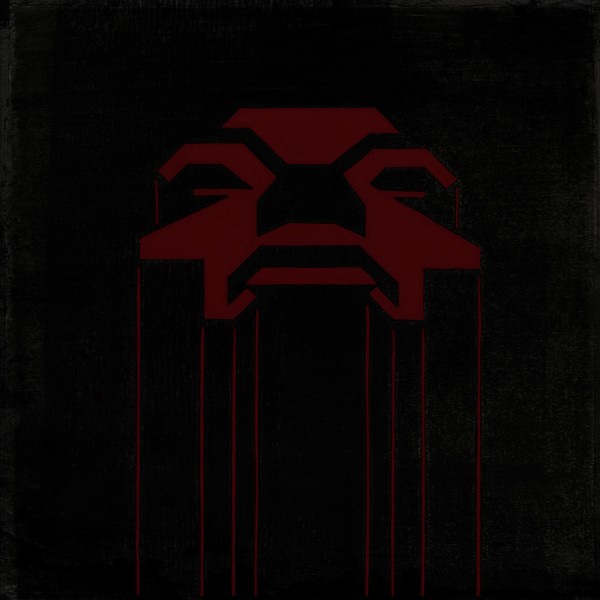