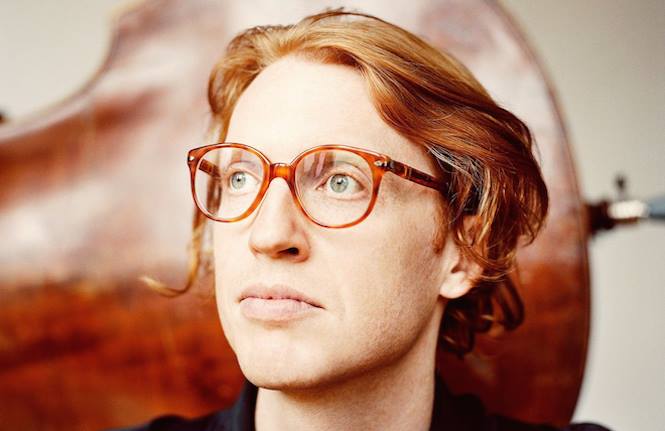 “It is with deep regret that Richard Reed Parry has had to cancel his forthcoming solo shows in October. Richard has had an incredibly busy schedule and unfortunately this has caught up with him, resulting in exhaustion and thus a period of compulsory rest.

Apologies for any inconvenience caused but the shows cannot go ahead.

All tickets for the London event have been refunded.”

A core member of Grammy award-winning rock band Arcade Fire, Parry had a recent change of direction with the release of Music For Heart And Breath – a collection of classical compositions. Not any old classical album mind, there’s a radical concept behind it: the performers wore stethoscopes and played in sync to their heartbeat, their breathing, or the breathing of those around them.

Now, accompanied by the London Contemporary Orchestra Soloists, Parry is taking his stethoscopes and human metronome concept on tour with performances in offbeat settings (see below for full details of the tour).

Watch this interview with Parry discussing Music For Heart And Breath.

The first stop is London, at The Vinyl Factory Space in Brewer Street Car Park on 7th and 8th October. Tickets are now on sale. 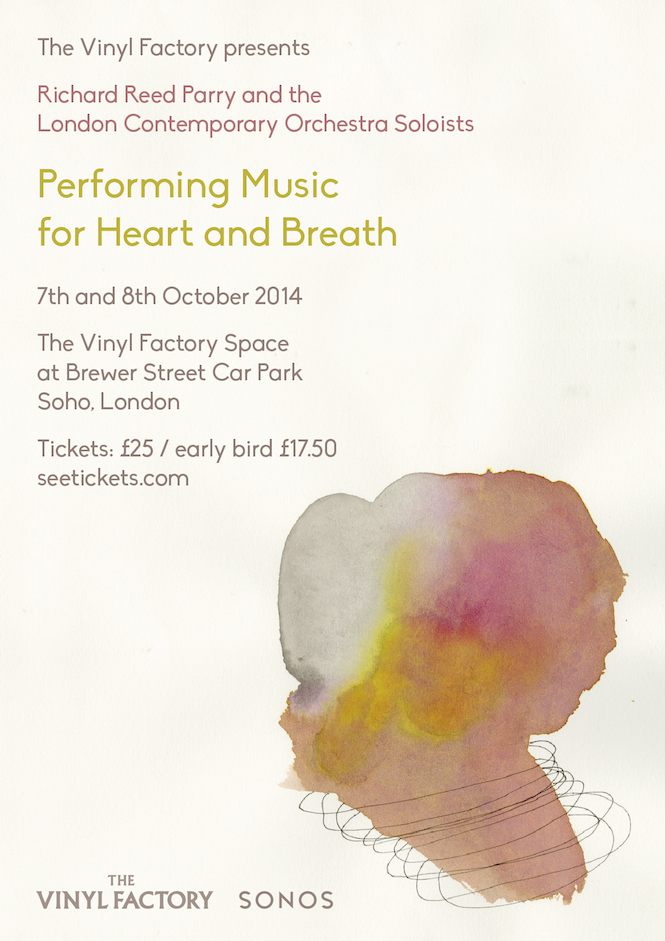 Dates for the European Tour of Music For Heart And Breath: