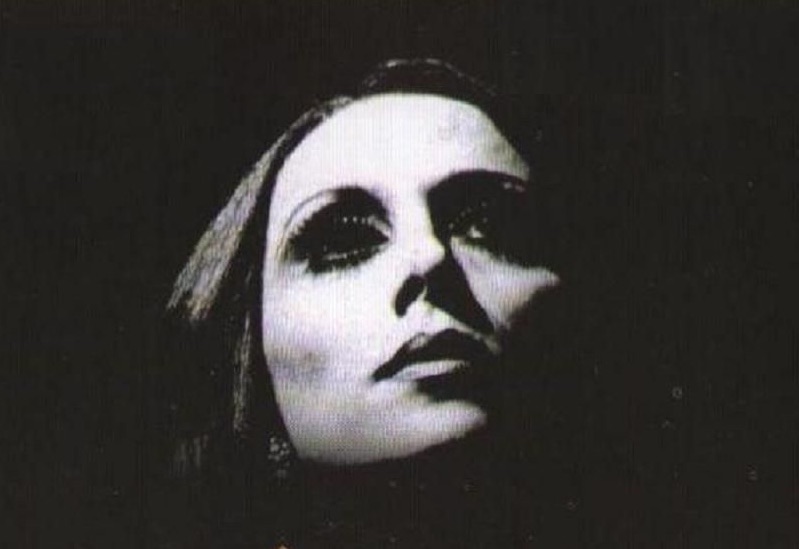 Whether they could have shaken the rafters at New York’s Loft, or were pillaged for samples by the biggest names in hip hop, collector and DJ Cedric Bardawil (Deux Spin) has followed up his recent crate digging trip to the country’s capital Beirut with a look at the 10 Lebanese records making waves with collectors, DJs and producers hundreds of miles to the west.

When we think of music from Lebanon, what often comes to mind is the folkloric sound of the past. Specifically, the voices of Fairuz, Sabah and Wadih El Safi who became household names after World War II. By the 1970’s the West had a strong influence on the Lebanese music scene, not only were bands such as Deep Purple, Rolling Stones and Led Zepplin extremely popular, a new generation of musicians began to fuse Western arrangements and instruments with local music. During the Lebanese civil war (1975 – 1990) arguably some of the country’s most avant-garde sounds were produced, including music that falls into genres such as: jazz fusion, funk, disco and synth pop. Implications of the war meant that the majority of these records failed commercially, only being produced in small quantities, which often never left the country.

This summer I had the opportunity to sit down with Diran Mardirian, who owns Beirut’s longest running record shop, Chico. A family business, Chico was opened by Diran’s father Khatchik Mardirian in 1964 as Pick Of The Pops. Khatchik was also a producer, he co-founded the record label Zida with Ziad Rahbani, son of Fairuz. Amongst other things, our conversation led to interesting insight into the vinyl scene in Lebanon, the impact of the civil war on music culture and the Zida record label. The selection below is by no means a definitive list of the “best” Lebanese records, rather a selection of records that are out of the ordinary, which combine authentic sounds of the East with Western innovation. In the last decade several of these records have re-emerged in the western world, as a result of newfound interest from collectors as well as cutting edge DJs and producers.

Cedric Bardawil: When did the name of your shop change from Pick of the Pops to Chico?

Diran Mardirian: The name just withered away. In 1976 a bomb went off near the shop and destroyed the sign. My father never put another one up. The man and his shop became one in name. We were in the same location for 40 years, from inception in 1964 until 2004 when the property was sold. We have been in our present location since.

CB: In terms of vinyl sales in Beirut, have you seen an interest re-emerge over the last 10 years?

DM: I’d say interest re-emerged only a year or two ago. The overwhelming majority of my clientele are young, high school and uni students. You get the occasional producer and older collector too.

CB: Do you get much interest in Lebanese music?

DM: In-shop sales are mainly of European and American records. The interest in Lebanese or Arabic music is more on the traditional and folkloric side: Westerners usually buy these records.

CB: Perhaps you can shed some light on how musicians and artists dealt with the civil war?

DM: Musicians and artists dealt with the war like everyone else, I guess. The war had many phases, but the 80’s were by far more lawless, random, and dangerous. Pre ‘82, Lebanon was awash with money, so during the lulls in the fighting the country partied hard and the music scene was vibrant. The atmosphere had a romantic tinge; there was a cause, especially in West Beirut, revolutionary or otherwise hedonistic music was abundant. That all dwindled and died after ’82, where cynicism and horror set in, and the cash dried up. This is also why the onset of synth music from the western scene was completely missed in Lebanon. The little music that was released had no chance for experimentation, and stuck almost exclusively to the formula du jour (Elias Rahbani style) or traditional sound.

CB: How did the public react to the lengthier jazz infused tracks such as ‘Abu Ali’ and ‘Al Bosta’ produced by Ziad Rahbani? Did these get played on the local radio at the time?

DM: Of course, and they still do. ‘Abu Ali’ and three tracks from ‘Bennesbeh Laboukra… Chou?’ were huge hits and are still popular, with most people knowing the lyrics by heart, especially amongst the left wing.

CB: Who was the key figure of the Rahbani’s at the time of these records being released?

DM: The ace of the family was in fact Fairuz. Her husband Assi Rahbani, who died in the early 80s was considered the driving force of that generation of Rahbani’s. Among the second generation, Ziad was the one; he was more talented than the rest and became an icon amongst lefties. 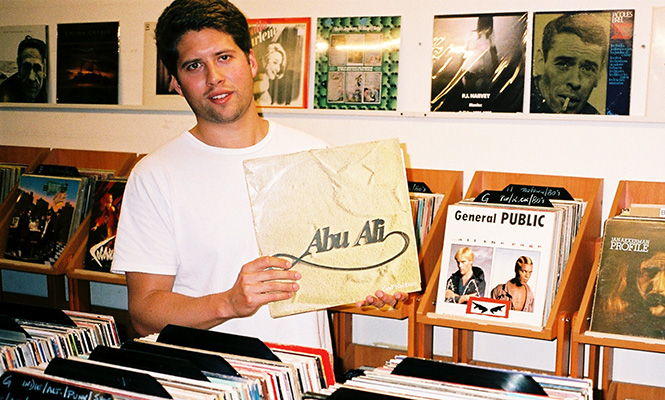 On the day, I left with pristine copies of With Love… and Mosaic Of The Orient by Elias Rahbani, as well as records by Omar Khorshid and Mike Hegazi. We had coffee together, and listened through to various records his father released on the Zida label.

Donna Summer seven-album vinyl collection to be released this winter