Artist and producer to take audio/visual show to Paris on Saturday 16th November.

The line-up for the 16th annual Némo festival in Paris and Île-de-France has been announced, with Dinos Chapman set to join “a very female-orientated line-up” for the month-long exposition of digital contemporary arts and exploratory music.

Némo will cap what will have been a busy month of live appearances for Chapman who premiered his audio/visual show to great acclaim at Fabric in London in October, appeared at Bring To Light Festival in Birmingham and exhibited his site-specific Luftbobler installation at London’s electronic music festival LEAF last weekend.

Exploring equality between the sexes in electronic and digital arts through a series of shows and conferences, Némo will welcome pioneering electronic artists Laurel Halo and Holly Herndon to perform as part of the almost 40-strong line-up, the former off the back of her forthcoming new album on Hyperdub Chance Of Rain, and the latter following her collaboration with Conrad Shawcross’ ADA project earlier this year.

Dinos Chapman will be performing on Saturday 16th November at 19.30. Visit the Némo website for more details. Watch footage from Dinos Chapman live at Sonar earlier this year below: 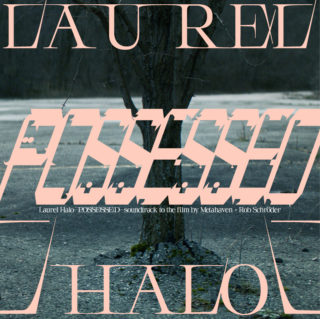 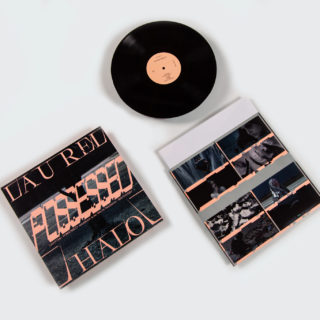