A new exhibition celebrating Wes Anderson’s new film Isle Of Dogs will open at The Store X, 180 The Strand in London on 23rd March.

Read more: A zen journey through the world of Wes Anderson’s soundtracks

Curated by Anderson himself, the exhibition presents the intricate sets that make up the city of Megasaki where the film is based, alongside the original puppets of the canine characters who live there.

It also features a life-size recreation of the film’s noodle bar, serving ramen by Akira Shimizu, executive chef at Soho’s Engawa restaurant, set against a background of the original score by Alexandre Desplat (who worked with Anderson on The Grand Budapest Hotel), classic Kurosawa scores and the The West Coast Pop Art Experimental Band, who all feature on the film’s soundtrack.

To mark the advent of the film, The Vinyl Factory will also be releasing a special, limited edition four-track EP from the soundtrack, which will be available exclusively at The Store X from Tuesday 27th March for the duration of the show.

Check out the artwork below: 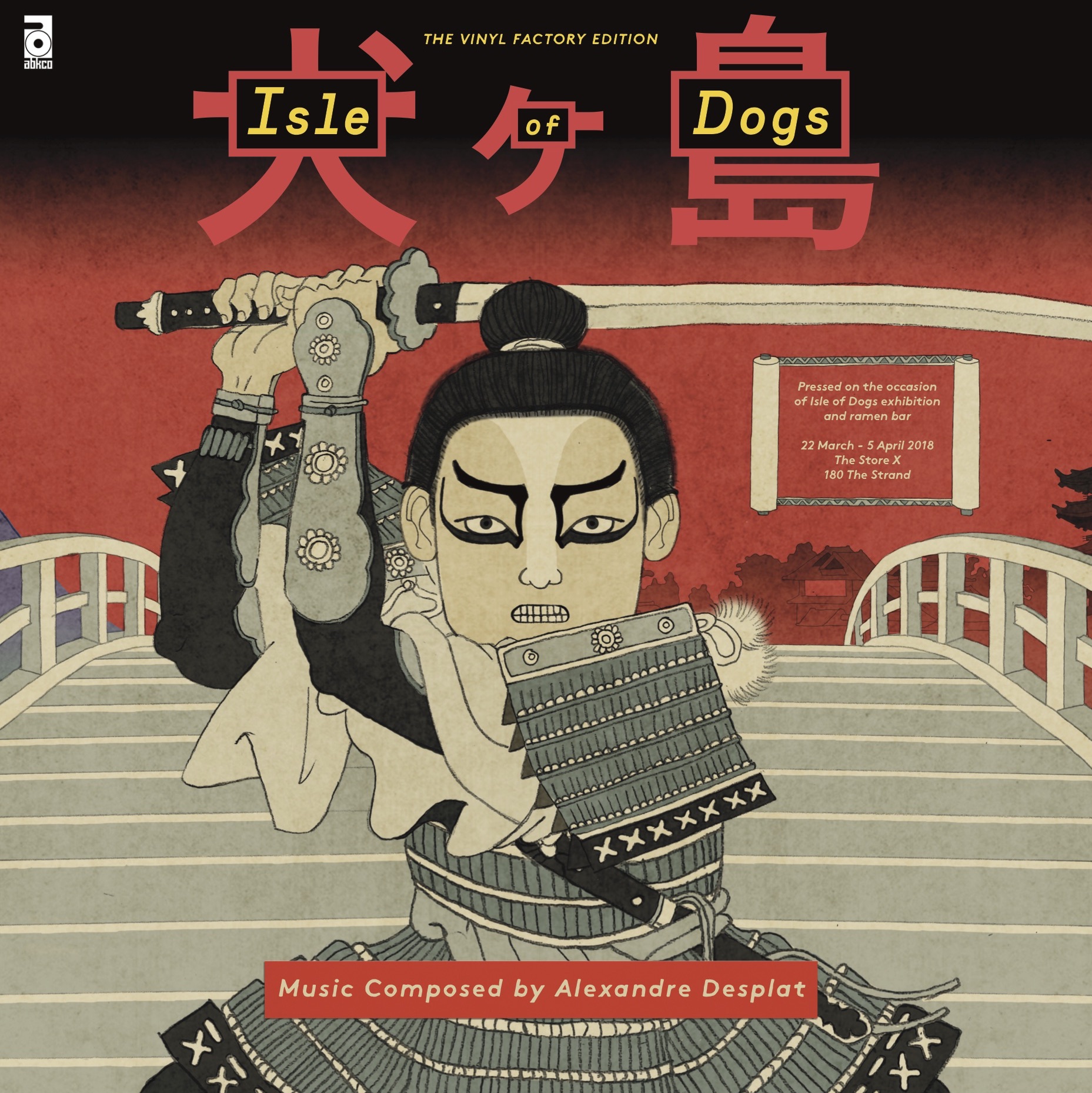 Presented by The Store X, 180 The Strand and Fox Searchlight Pictures, the exhibition will be open daily from 23rd March until 8th April (extended from 5th April), between 11:00am-7:00pm. Last entry is at 6.30pm and it is free to visit.