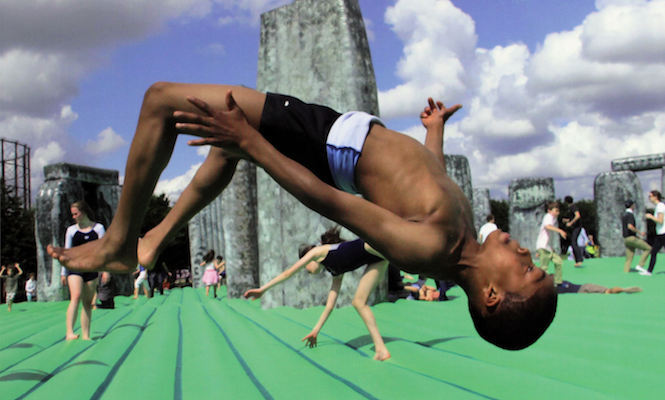 For the release, Deller has called upon South London English/Trinidadian steel band the Melodians Steel Orchestra to interpret composer Vaughan Williams’ “Symphony in D minor”, seminal UK acid house track “Voodoo Ray” by A Guy Called Gerald and David Bowie’s 1971 pop refrain “The Man Who Sold The World”. With “Voodoo Ray” premiered on FACT yesterday, Deller has now shared the other two tracks, and you can now listen to all three below:

For more info and to order a signed (or unsigned) copy, visit our shop.

Watch our short film behind the scenes at the recording in Abbey Road Studios as well as the show’s opening and after party, by clicking here. 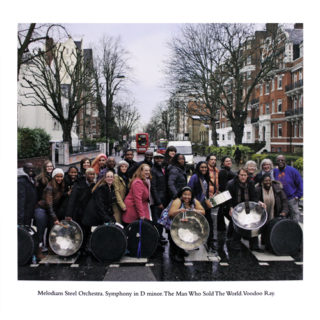