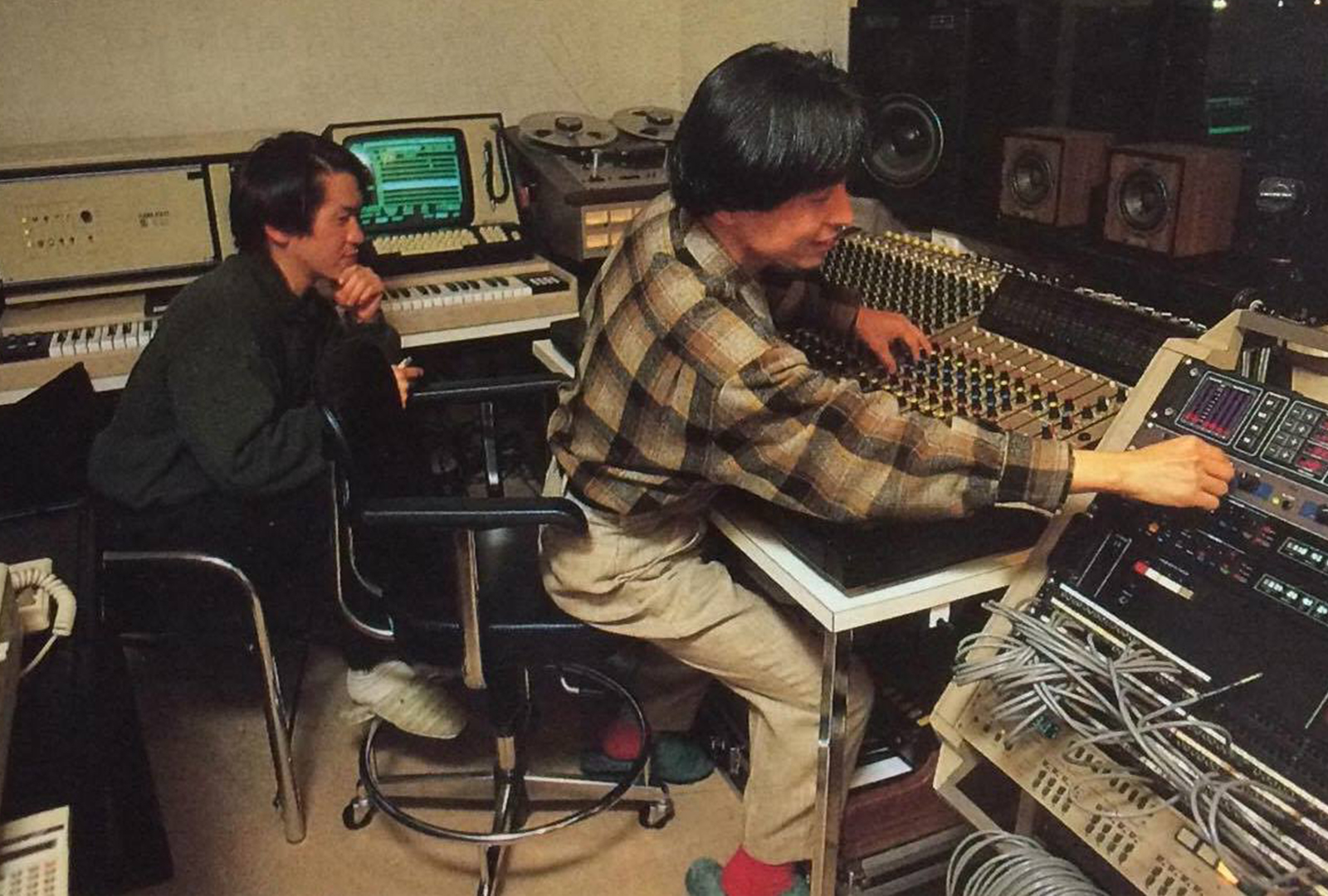 Trace: Sound Design Works 1986​-​1989 follows the label’s release of Midori Takada’s You Who Are Leaving To Nirvana and Cutting Branches For A Temporary Shelter albums, in June.

Pre-order Trace: Sound Design Works 1986​-​1989 here in advance of its 1st July release; check out the artwork and tracklist below.

1. Reflection
2. Fluctuation
3. Light From The Clouds
4. Air To Feel Outside
5. Inner Voice
6. Looking Back
7. The Breath Of Cyberspace
8. Babel’s Library
9. Cross Section Of The Underground
10. Voice From Past Technology
11. Study For Scientists 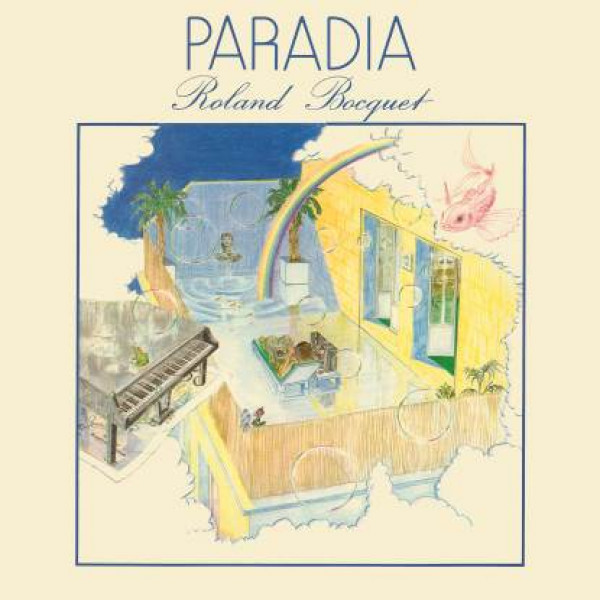 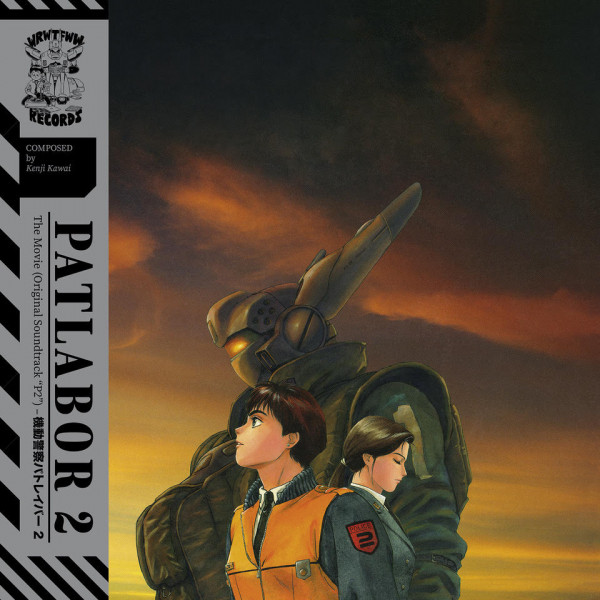 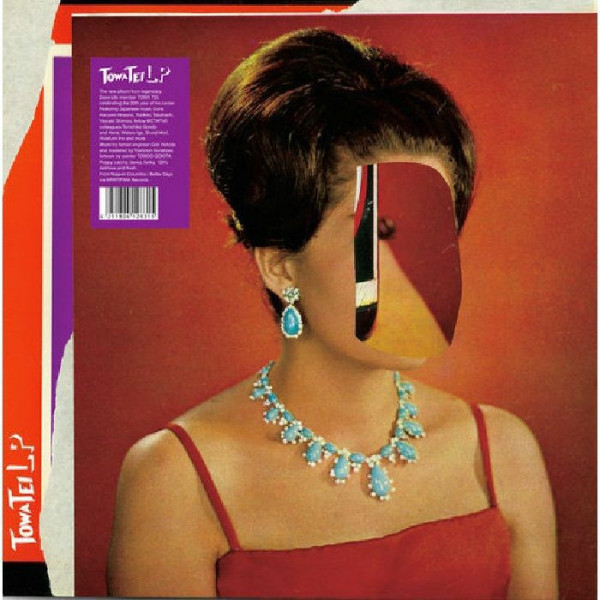