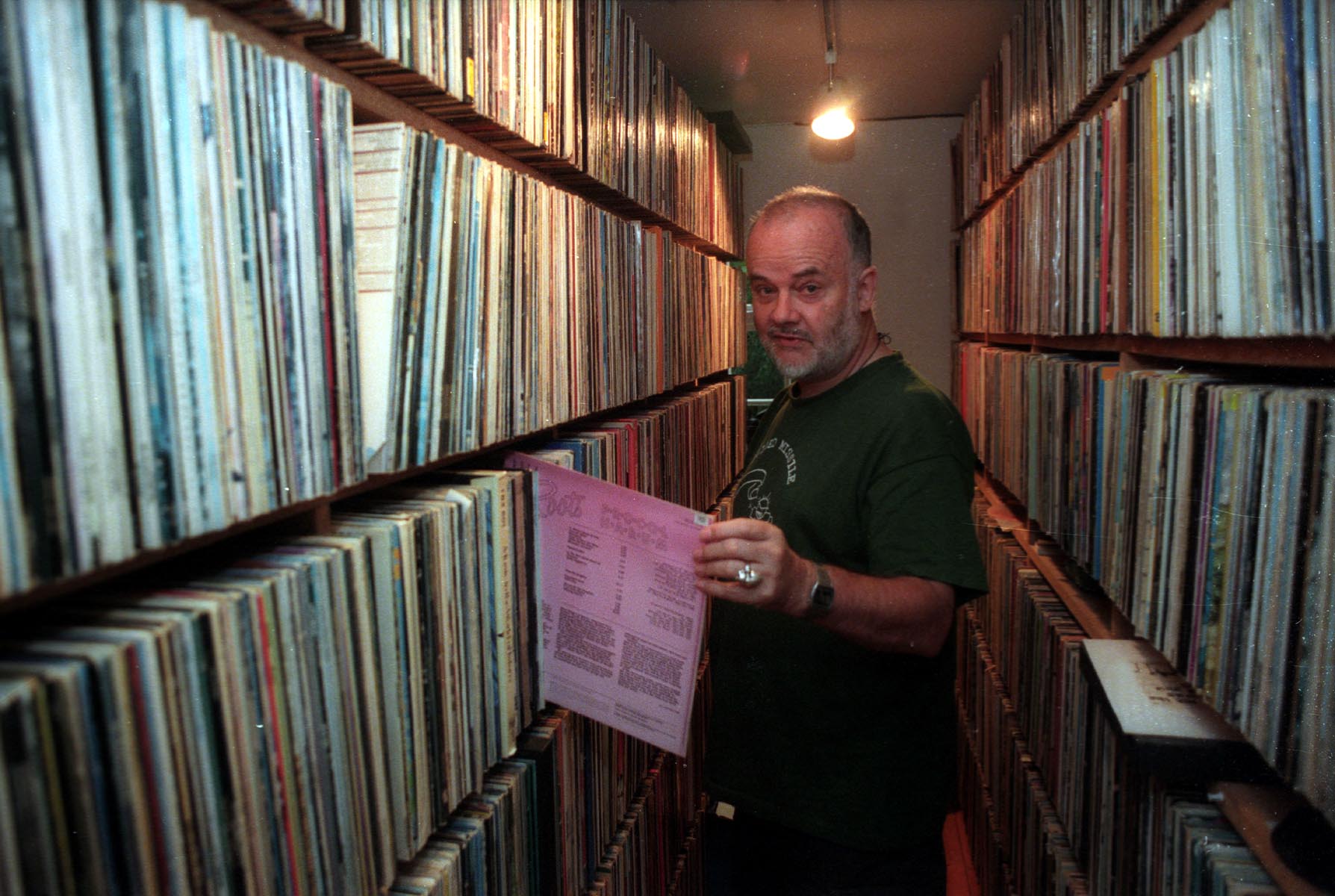 London’s V&A museum will launch a major exhibition tomorrow (10 September) exploring the impact of the late 1960s on life today. You Say You Want a Revolution? Records and Rebels 1966-70 looks at five revolutionary years to interrogate “the upheaval, the explosive sense of freedom, and the legal changes that took place resulting in a fundamental shift in the mindset of the Western world.”

From Sam Cooke’s ‘A Change is Gonna Come to The Who’s My Generation’ to Jimi Hendrix live at Woodstock,the show will be soundtracked with records from John Peel’s legendary vinyl collection. Music will be played through headsets using audio guide technology so the sound adapts to your position in the gallery. Sound will combine with video – including interviews with Yoko Ono, Stewart Brand and Twiggy, psychedelic light shows and cult films Easy Rider and 2001: A Space Odyssey – for an immersive audiovisual experience.

On display will be more than 350 artefacts that convey the ethos of a youth culture that shaped the way we live today. Highlights include underground magazines, a rare Apple 1 computer, an Ossie Clark costume for Mick Jagger, original artworks by Richard Hamilton, shards from Jimi Hendrix’s guitar, the suits worn by John Lennon and George Harrison on the cover of Sgt. Pepper’s Lonely Hearts Club Band, and handwritten lyrics for ‘Lucy in the Sky with Diamonds’ by the Beatles.

Martin Roth, director of the V&A, says: “This ambitious framing of late 1960s counterculture shows the incredible importance of that revolutionary period to our lives today. This seminal exhibition will shed new light on the wide-reaching social, cultural and intellectual changes of the late 1960s which followed the austerity of the post-war years, not just in the UK but throughout the Western world. Our collections at the V&A, unrivalled in their scope and diversity, make us uniquely placed to present this exhibition.”

Your Turntable's Not Dead: 10 records that define Third Man Records