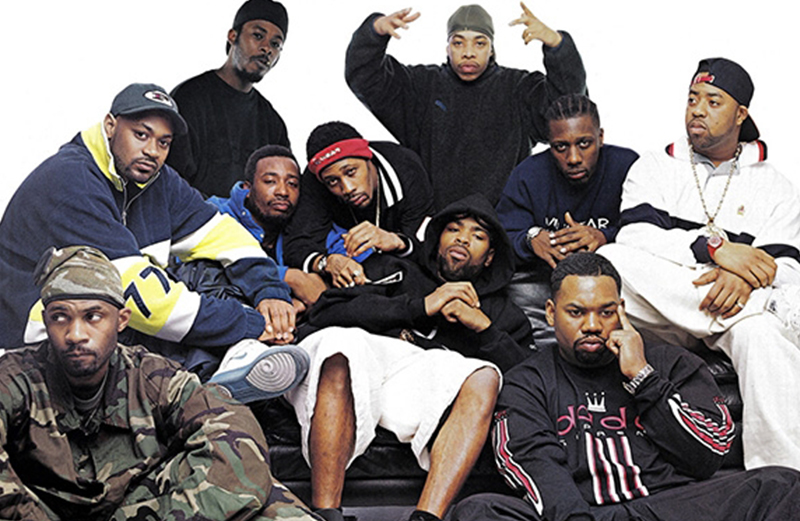 “Exploring the vast story of the Wuniverse.”

A new series exploring the rise of pioneering New York hip-hop group Wu-Tang Clan is in the works, reports Variety.

The 10 episode programme, called Wu-Tang: An American Saga, is a collaboration between founding member RZA and Alex Tse.

Speaking about the project, RZA shared: “I’m delighted to explore the vast story of the Wuniverse. This opportunity to continue the Wu – Saga in a 10-episode series will exponentially increase our inspirational style of entertainment. In the immortal words of ODB ‘Wu-Tang is for the Children.'”

Earlier this year, RZA joined Jerome Hadley for a new EP Never For Money, Always For Love – a collaborative release on The Vinyl Factory and Villa Lena Recordings.

Wu-Tang: An American Saga will air in the US on Hulu, with no word as yet regarding international distribution. 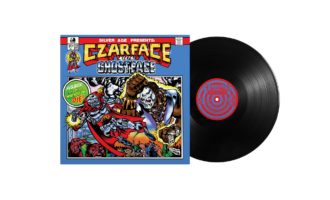 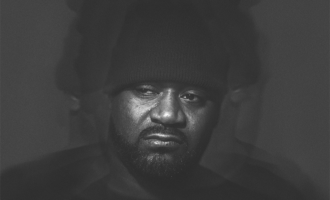 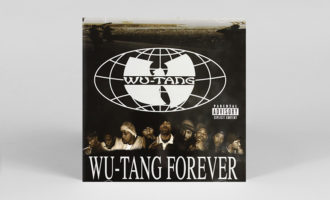 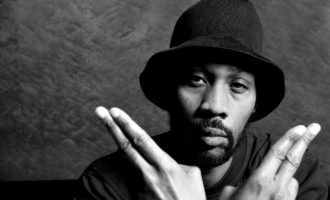 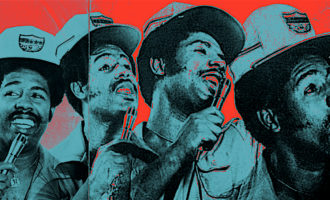