Sonic Youth’s Thurston Moore is releasing a new album, titled By The Fire, via his own Daydream Library Series label this September.

Read more: An oral history of the ’70s downtown NYC scene that made Thurston Moore

By The Fire was recorded with My Bloody Valentine’s Debbie Googee on bass/backing vocals, Jon Leidecker on electronics, James Sedwards on guitar, and Sonic Youth’s Steve Shelley and Jem Doulton on drums.

Coinciding with the announcement, Moore has shared new track and video ‘HASHISH’, described as an “ode to the narcotic of love in our shared responsibility to each other during this time.”

The single will also be released on cannabis-shaped 7″ later this year. 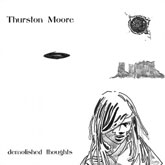 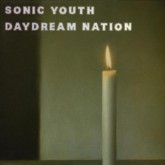 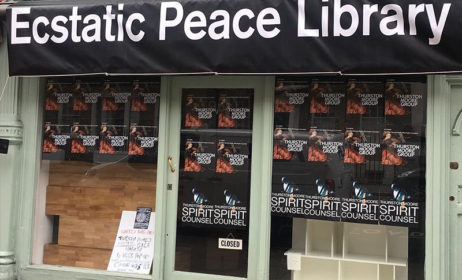 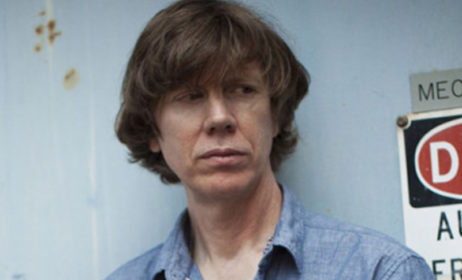 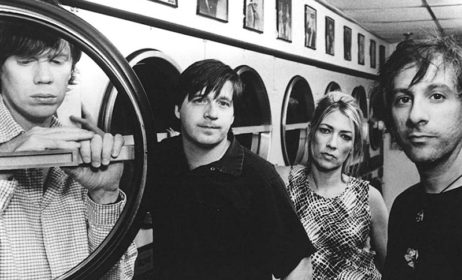 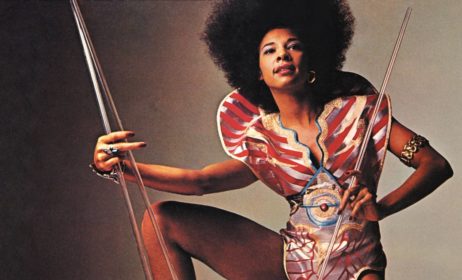