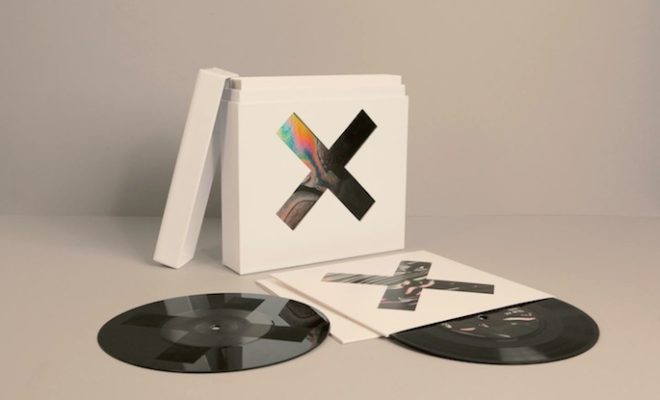 London trio The xx are to release both their studio albums xx and last year’s Coexist as limited edition 7″ box sets, where each song on the two 11-trackers will be given space to breathe on its own 45. Each record in the 11×7″ box sets will have the band’s logo etched on the b-side.

Having had their 2009 self-titled debut released previously on The Vinyl Factory as a special heavyweight gatefold edition of 500 copies, Jamie, Romy and Oliver have made a point of reigniting their passion for the format, explaining the decision to release the box sets now on their Facebook page:

“We are all such big fans of vinyl and collecting records… This is something we have been wanting to do for a long time, we hope you like them!” 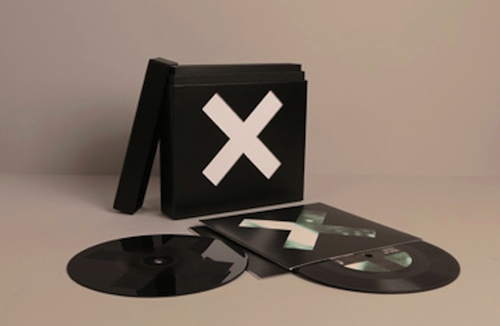 Limited to 1000 copies each, the box sets are priced at £55 a pop and are available to pre-order ahead of 2nd December shipping from The xx shop. [via FACT]

Earlier this year, The xx had rarities from their back catalogue pressed up Wait-U-Wait at Young Yurks’ Coachella pop-up vinyl press. For more about The xx on The Vinyl Factory, visit their Artist page here.

More by The xx
Tags: 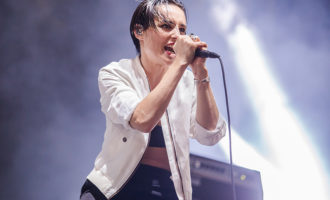