The top 10 most valuable Beatles records this year 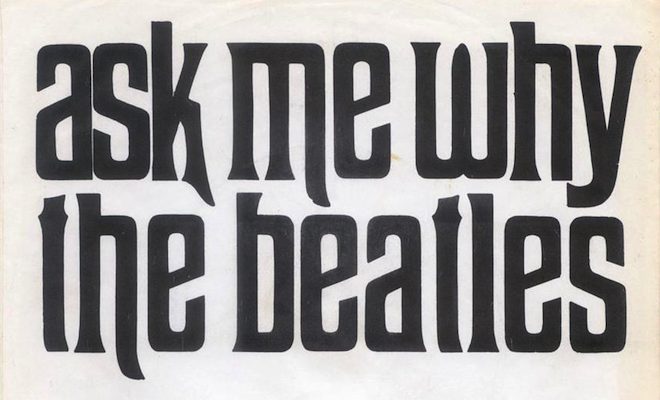 Mighty John Marshall of moneymusic.com has revealed the top ten most valuable Beatles records in a recent radio feature with local US radio station K-EARTH 101.

If there’s one thing more reliable than a dour British summer, it’s the price of a Beatles record. Consistently among the most valuable records in the world, Liverpool’s most enduring export have continued to rake in big bucks in 2013, after a signed copy of Sgt. Pepper was sold for a purse-pinching $290,500 earlier this year.

Following the news early last week that a rare demo of “Love Me Do” sold for $10,000 at auction, the K-EARTH 101 Morning Show invited rare record specialist Mighty John Marshall to talk them through then ten most collectable Beatles records of 2013, with a 1964 7″ of “Anna”/”Ask Me Why” on Vee Jay Records setting the pace at $30,000. Check out the list below and start clearing out your auntie’s attic. [via K-EARTH 101] 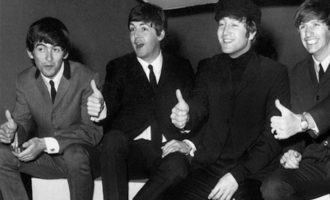 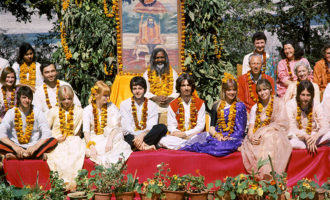 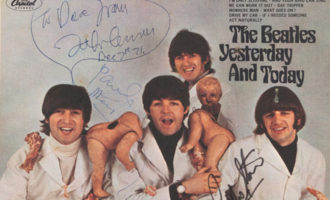