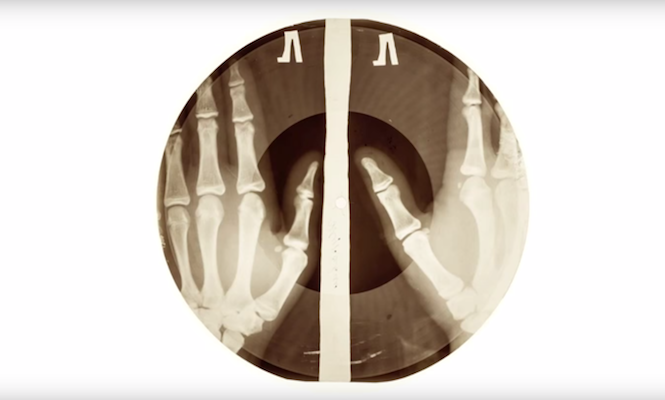 What would you risk for the sake of music?

Pop folklore doesn’t get more extreme than this. You may have seen the incredible images of bootleg records cut onto x-ray plates, but do you know the story of how they came to exist? Much more than a historical curiosity, x-ray records were, for a time, the only way you could hear the rock n roll, jazz and blues songs forbidden by the state in Soviet Russia.

Cut in the cellars of Leningrad by a group of music-loving dissidents who called themselves “the Golden Dog Gang”, these x-ray records, or “bones” as they came to be known, were traded by kids and music fans on the black market exposed to a level of risk inconceivable today. With several bootleggers sent to the gulags for years for copying illegal music, this was a time where listening to music that you loved came with a heavy price.

Speaking at TEDx in Kraków, Stephen Coates of the X-Ray Audio Project tells this story in depth for the first time, from finding an x-ray record at a St. Petersburg flea market to tracking down the characters who risked everything to share this music.

Watch the whole talk for the first time on YouTube below and keep up to date with the project on their website.

Rare 1979 soul album recorded in a prison gets reissue 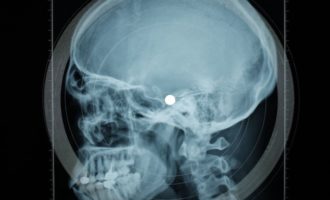 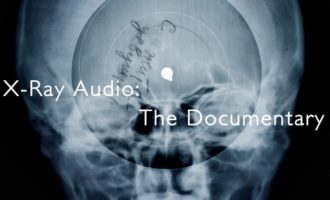